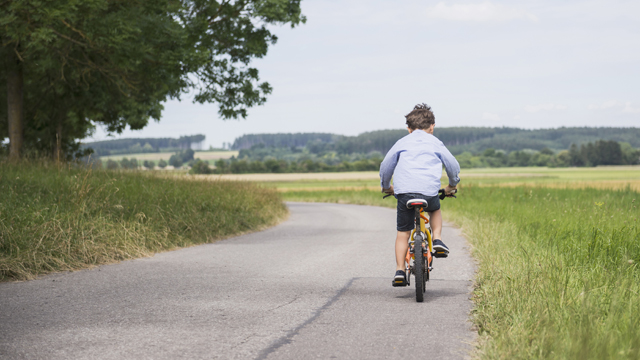 Our response to the Government’s new 10-point green plan

The Prime Minister’s 10-point plan for a green recovery has 10 steps in the right direction on the path to net zero, with a welcome boost for tackling emissions in Britain’s homes, on the road and in industry.

There are some things in the plan that were already announced, for example on offshore wind. Reiterating them is reinforcing that clear, strong signal on the Government’s ambitions for renewables to drive the economic recovery out to 2030.

An ambition of 40GW of offshore wind by 2030 is a great step towards net zero by 2050, which will require c.75GW of offshore wind. It’s a stretching target, which will need the right regulatory, planning and policy framework to support the requisite investment, both on and offshore. We can’t deliberate much longer if we are to meet the deadlines.

In the last few weeks, there was also lots of speculation about bringing forward the ban on the sale of new petrol and diesel cars by 2030, so I’m pleased that was included.

We are confident that a faster transition is possible and the transmission network is suitably robust to cope with the likely uptake in EVs. Of course, the transition isn’t just about cars – we also need to see a broader strategy that covers rail, road, maritime and aviation, changing the way people and goods are moved. Hopefully that will come from the Department for Transport before the end of the year.

There was an announcement on an additional £200m of funding to help the UK create two carbon capture clusters by the mid-2020s. This is a fantastic step in establishing the UK as a global leader in carbon capture, utilisation and storage (CCUS) technology – and in turn will protect tens of thousands of existing UK jobs and create a platform for further growth, by attracting new industries into regions such as the Humber.

Deploying CCUS in the Humber alone could protect 55,000 manufacturing jobs, decarbonise the UK’s largest industrial cluster and make a significant contribution to helping the UK achieve its net zero targets.

Hydrogen is the other area that stood out – we know that it has a vital role to play in enabling net zero and the UK’s green recovery, by supporting the decarbonisation of multiple sectors such as transport, industry, power and heat.

By backing exciting proposals to develop low-carbon hydrogen and its application across the economy and country, we can really start to scale up and boost investor confidence in commercial solutions.

This plan is a great step, or 10, in the right direction. Of course, the challenge with any plan is in the delivery. We will be looking closely at the further detail that appears in the days and weeks ahead, and working with government, industry and regulators to make it happen.

Find out more about our climate commitment