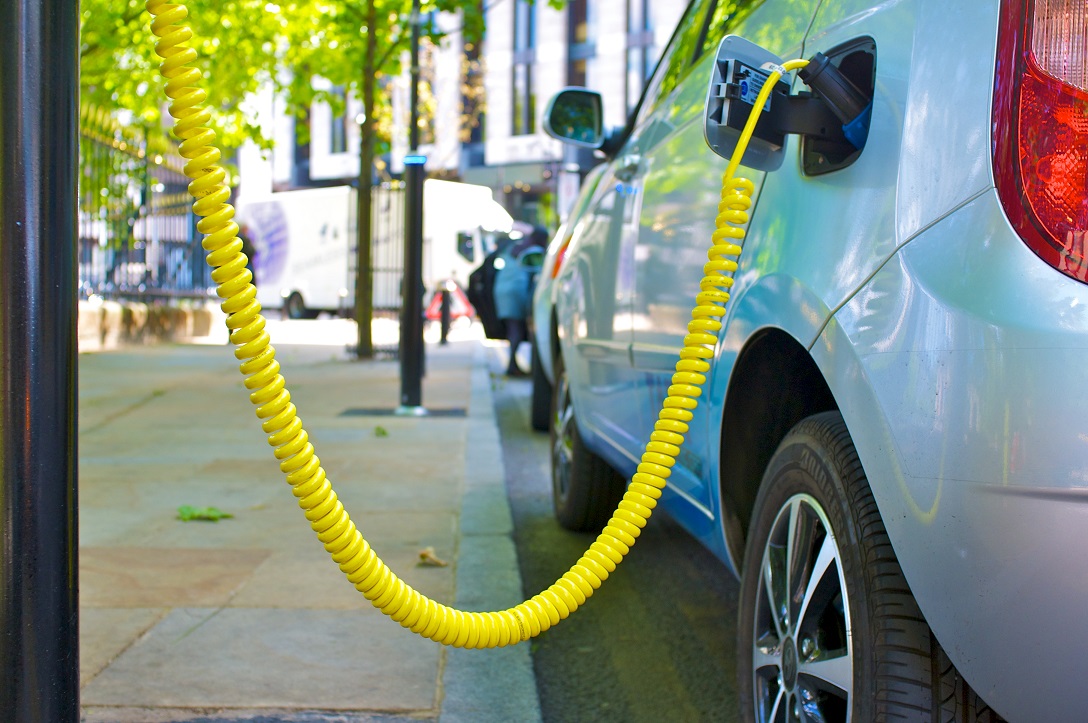 New petrol and diesel cars will no longer be sold in the UK from 2035 so, before long, far more of us are going to be behind the wheel of electric vehicles (EVs). Here Graeme Cooper, National Grid’s Project Director – Transport Decarbonisation, addresses some of the myths about them. 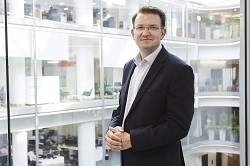 1. Can the UK energy grid really cope with a huge increase in the number of electric vehicles being plugged in for charging?

With the first of these, the energy element, the most demand for electricity we’ve had in recent years in the UK was for 62GW in 2002. Since then, due to improved energy efficiency such as the installation of solar panels, the nation’s peak demand has fallen by roughly 16 per cent. Even if the impossible happened and we all switched to EVs overnight, we think demand would only increase by around 10 per cent. So we’d still be using less power as a nation than we did in 2002 and this is well within the range of manageable load fluctuation.

'When' matters, not just 'how much'

More complicated though is the issue of when that power demand actually happens – is it all at once or spread through the day and week?

The traditional evening peak of electricity demand is between 6pm and 8pm, and this might well coincide with people returning from their commute and plugging in their cars.

If we want to provide sufficient infrastructure and energy for EVs as cheaply as possible for consumers, we ideally don’t want to add to that evening peak and need to spread that demand better.

With this in mind, recently the Government’s EV Energy Taskforce recommended that all future car chargers should be ‘smart by design’. This means that no matter what time you come home and plug your car in at, it will charge when you need it but will pause during that evening peak when energy is most expensive and demand on the grid is highest.

When it comes to the capacity of the wires required to deliver that power to the nation’s EV charging points, National Grid’s transmission system is ever-evolving and suitably robust to cope with the forecast uptake in EVs. That said, some targeted investment is likely to be needed to ensure there are appropriate places where drivers can access sufficient high-power charging away from home. This particularly needs to be on the motorway network to give confidence to those travelling longer distances, to ensure charging does not interrupt those journeys. Fortunately there is already a lot of electricity infrastructure right next to our motorways as power lines are often run beside them for practical reasons.

The other point to bear in mind here is that the switch to EVs won’t happen over night and will occur gradually over the coming years.

2. All you’re doing is moving harmful emissions from car tailpipes to power stations

From the start of the Industrial Revolution up until 2017, the ‘dirtiest’ thing we did as a country was make electricity. However, the way we generate power has evolved and our energy system is getting cleaner all the time. Last year, 2019, was a record breaking year and more electricity was generated by clean sources than fossil fuels. With the growth in onshore and offshore wind farms and the closure of a number of coal plants, transport is in fact now the most polluting thing we do as a nation.

The way we generate power has evolved and our energy system is getting cleaner all the time.

3. EVs are slower than petrol and diesel cars

Formula E racing is a great example of just how fast EVs can go. A Formula E car can accelerate from 0-62mph in just 2.8 seconds – faster than most Ferraris. They can have a top speed of 174mph (280km/h), equivalent to travelling from London to Edinburgh in just over two hours. Definitely no issues with slowness there.

For normal EVs, outside the racing world, top speeds aren’t really any different to other cars, but they accelerate more quickly so can ‘feel’ faster. This is because you get the maximum torque (leading to acceleration) from the minute you start rolling, whereas you need to ‘rev up’ an internal combustion engine car to get maximum power and torque.

For normal EVs, outside the racing world, top speeds aren’t really any different to other cars, but they accelerate more quickly so can ‘feel’ faster.

As a driving enthusiast, I do miss the noise of the revvy engine, reaching for the red line and grabbing the next gear on a spirited drive. You don’t have this with an electric car, but you hear something different; how hard the tyres are working and the effect of the power and torque. It’s not bad, just different. You can still very much enjoy that Sunday morning drive in an EV!

4. EVs are much more expensive than petrol and diesel equivalents

It’s true that products based on new technology do tend to be more expensive for early adopters but as they become more mainstream and volumes increase, prices typically come down. EV battery prices are already falling, which helps with this. So we absolutely expect the upfront cost of new EVs to reduce over the next few years.

For those looking to buy used rather than new, the current uptick of supply in new EVs will hit the second hand EVs market in three or so years’ time.

It’s important to look not just at the initial outlay for your car but the ‘whole life cost’, which means considering how well it retains its value and its running costs. It seems that EVs are depreciating less than petrol and diesel cars, so you might well get more payback when the time comes for you to trade in or sell on.

5. My mobile phone battery is ruined after two years, so aren’t we going to end up with car batteries littering the landscape?

The lithium ion technology in our mobile phones is not dissimilar to those in an EV but what is different is that these cars have effective power management systems that guard the long-term health of their batteries. Most manufacturers are offering battery warranties of seven or eight years, or around 100,000 miles but there’s a reasonable expectation that they will actually last longer than that and indeed outlive the car itself.

...it won’t end up in that landfill site, as it can either be recycled or given a second life...

Even if a battery became no longer fit for use in the car it won’t end up in that landfill site, as it can either be recycled or given a second life as an energy storage unit for homes or businesses.

Really simply the sweet-spot for the range of an EV is between 200 and 300 miles, this gives the optimal balance between cost and range. Most people don’t need a range of more than this – after the time it takes to drive this distance most of us need a pit stop anyway.

...when we take longer trips, most of us already do stop for 15 to 20 minutes at a service station...

Statistically the first car in a family does around 37 miles a day on average and any second car covers around 11 miles daily. Understandably people don’t, however, buy for their average journeys, they buy for the longest ones they do. In reality, when we take longer trips, most of us already do stop for 15 to 20 minutes at a service station to grab a drink and perhaps head to the loo or fill up on petrol or diesel. That would be all the time it takes to power up your EV via the new range of ultra-rapid chargers that are already available.

This is why National Grid has proposed the optimum locations for adequate grid capacity to enable others to provide ultra-fast chargers, ensuring that nobody on the strategic road network (motorways and principle dual carriageways) is further than 50 driven miles from ultra-rapid charging. This will give drivers consistency, continuity and therefore confidence that their first or only car can be electric.

Find out more about the history of electric vehicles

To avoid the worst effects of climate change, the world needs to halve its greenhouse gas emissions by 2030. Since COP26, we’ve been working harder than ever to deliver a clean, fair and affordable energy future, with no one left behind. These are 10 of our most significant projects, all aimed at bringing us closer to net zero.

Cable Engineering Manager Caroline Bradley tells us about her work on North Sea Link – the world’s longest subsea cable, which shares clean energy between the UK and Norway – plus the importance of diversity within the energy industry and why it’s an exciting time to join the ‘green collar’ workforce.

Yellow school buses are US icons, carrying around 25 million students daily, but they are also big polluters. Mike Cooper, Director of Global Innovation at National Grid Partners, is working with our Clean Transportation team to clean up school journeys by helping to replace diesel buses with electric alternatives.