Carbon Capture and Storage (CCS) is a way of reducing carbon emissions, which could be key to helping to tackle global warming. It’s a three-step process, involving: capturing the carbon dioxide produced by power generation or industrial activity, such as steel or cement making; transporting it; and then storing it deep underground. Here we look at the potential benefits of CCS and how it works.

CCS involves the capture of carbon dioxide (CO2) emissions from industrial processes, such as steel and cement production, or from the burning of fossil fuels in power generation. This carbon is then transported from where it was produced, via ship or in a pipeline, and stored deep underground in geological formations.

The Intergovernmental Panel on Climate Change (IPCC) highlighted that, if we are to achieve the ambitions of the Paris Agreement and limit future temperature increases to 1.5°C (2.7°F), we must do more than just increasing efforts to reduce emissions – we also need to deploy technologies to remove carbon from the atmosphere. CCS is one of these technologies and can therefore play an important role in tackling global warming.

How does CCS actually work? 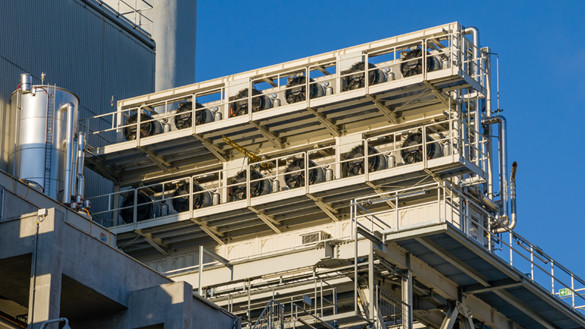 There are three steps to the CCS process:

1. Capturing the carbon dioxide for storage

The CO2 is separated from other gases produced in industrial processes, such as those at coal and natural-gas-fired power generation plants or steel or cement factories.

The CO2 is then compressed and transported via pipelines, road transport or ships to a site for storage.

Finally, the CO2 is injected into rock formations deep underground for permanent storage.

Where are carbon emissions stored in CCS?

Possible storage sites for carbon emissions include saline aquifers or depleted oil and gas reservoirs, which typically need to be 0.62 miles (1km) or more under the ground.

As an example, a storage site for the proposed Zero Carbon Humber project in the UK is a saline aquifer named ‘Endurance’, which is located in the southern North Sea, around 90km offshore. Endurance is approximately 1 mile (1.6km) below the seabed and has the potential to store very large amounts of CO2.

Similarly, in the US there are multiple large-scale carbon sites such as the Citronelle Project in Alabama. This saline reservoir injection site is about 1.8 miles (2.9km) deep.

What is Carbon Capture, Utilisation and Storage (CCUS)? What is the difference between CCUS and CCS?

As well as CCS, there is a related concept, CCUS, which stands for Carbon Capture Utilisation (or sometimes this is termed ‘usage’) and Storage. The idea is that, instead of storing carbon, it could be re-used in industrial processes by converting it into, for example, plastics, concrete or biofuel.

Is storing carbon as part of CCS safe?

According to industry body the Global CCS Institute, CCS is ‘a proven technology that has been in safe operation for over 45 years’. It adds that all components of CCS are proven technologies that have been used for decades on a commercial scale.

Where is CCS being used already?

According to the Global CCS Institute’s 2019 report, at that time there were 51 large-scale CCS facilities globally. 19 of these were in operation, 4 under construction and the remainder in various stages of development.

Where was the first CCS facility?

CCS has been in operation since 1972 in the US, where several natural gas plants in Texas have captured and stored more than 200million tons of CO2 underground. 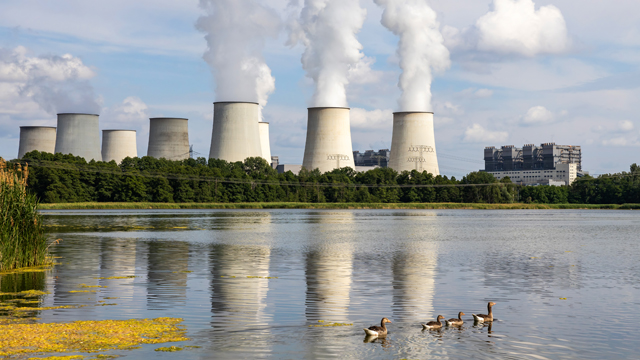 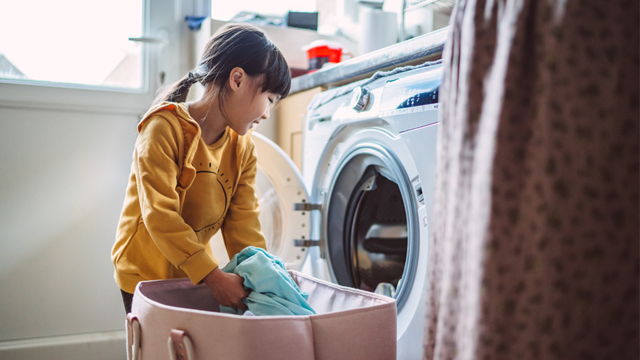