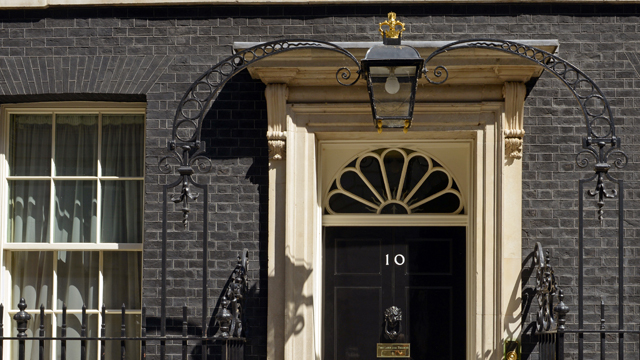 The Government has announced a 10-point plan for a green industrial revolution in the UK, which recognises the key role decarbonising the energy system will play in this transformation to a cleaner future.

Prime Minister Boris Johnson has set out a 10-point plan that will create and support up to 250,000 British jobs.

Covering clean energy, transport, nature and innovative technologies, the Prime Minister’s plan is particularly crucial in the run up to the COP26 climate summit in Glasgow next year.

Our CEO John Pettigrew says: “We welcome the ambition and commitment of the Prime Minister’s 10-point plan which will create significant new jobs across the country and help the UK reach net zero by 2050.”

Find out more about the 10-point plan 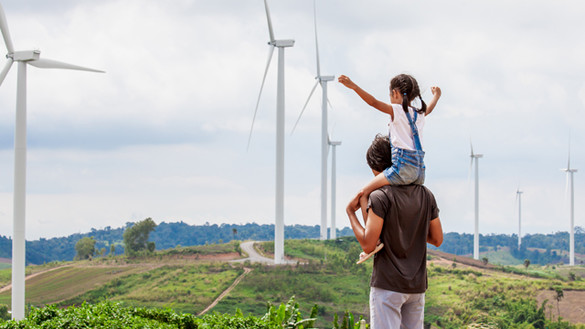 Standing up to the climate change challenge

Just days ahead of the fifth anniversary of the Paris Agreement, Badar Khan, President of National Grid US, explains why national and international collaboration to deliver cleaner energy solutions is critical to address climate change. 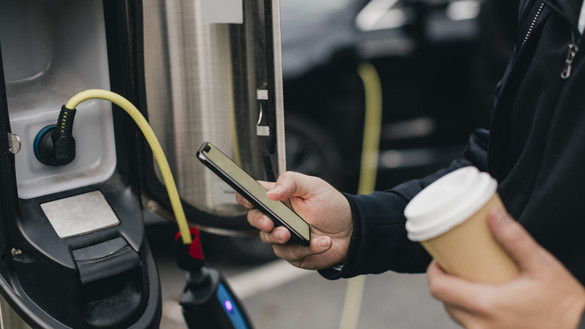 Can the grid cope with the extra demand from electric cars?

The transition to electric vehicles is speeding up, and here Graeme Cooper, our Transport Decarbonisation Director, explains how the grid is ready to cope.

Our FutureGrid project to test how we might safely introduce hydrogen into our gas network and a project to upgrade powerlines to deliver more power and less emissions have received £17.17m funding from Ofgem.