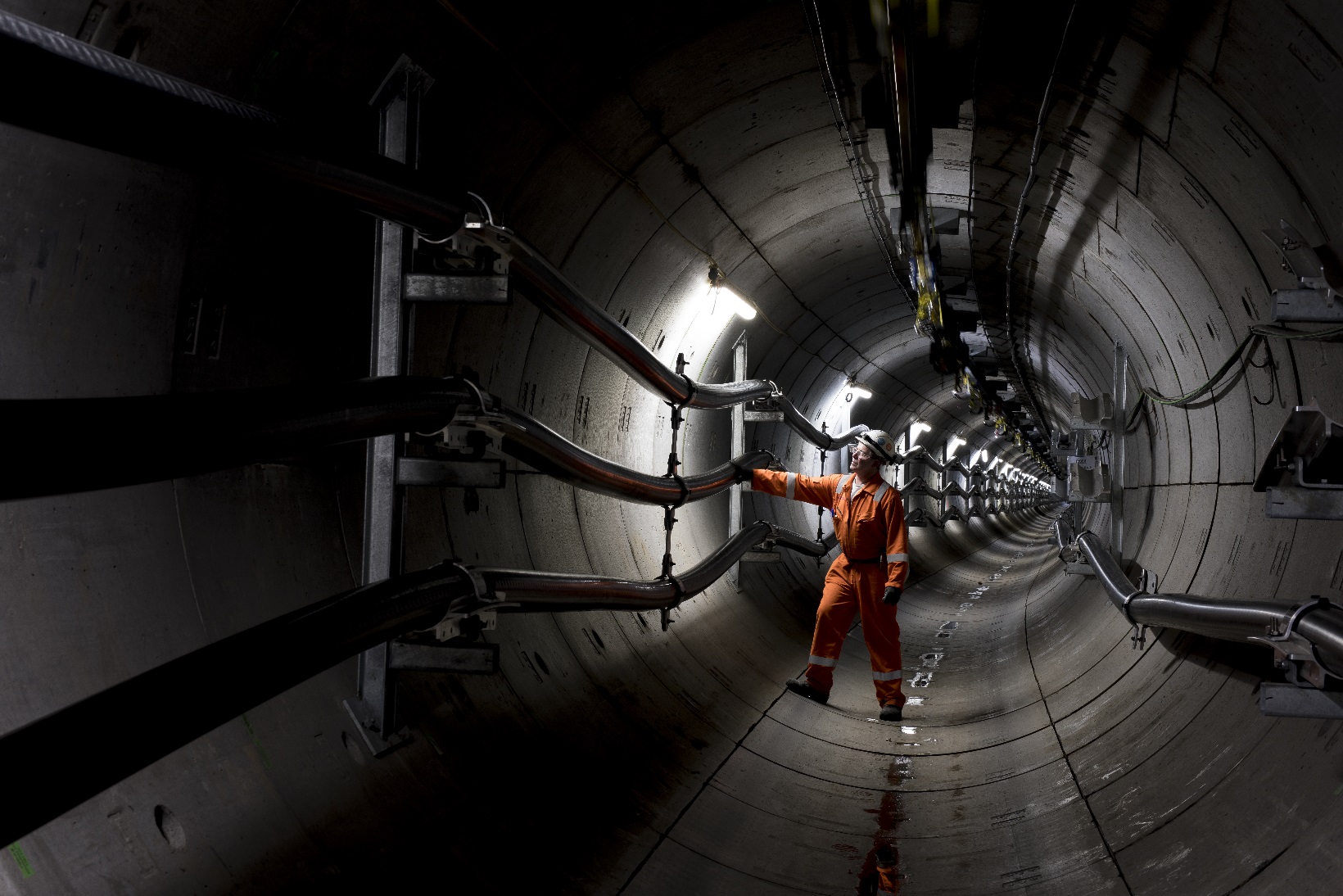 Keeping the lights on for London

Meet James Watson, Lead Advanced Commissioning Engineer in London. As well as keeping the electricity flowing to the London area, running drills to get ready to cope in a crisis has long been part of his team’s day job. Find out more about how they’re using their skills to safeguard London’s electricity supply during the coronavirus pandemic.

We’ve got 36 electricity substations in the London area, mostly within the M25. There are roughly 9 million people in London who rely on us for their daily energy. And we provide power via the distribution networks of UK Power Networks and Scottish & Southern (SEPD), plus direct connections to Network Rail, Crossrail and High Speed 1 (the Channel Tunnel rail link).

The demand in the ‘London Power Network’ area (Central London) is around 5 GW, which is roughly 10% of the total for England and Wales. When you add in the other areas we supply, you can take it to around 7 GW – that’s equivalent to nearly 3 million kettles all boiling together. It’s also equal to three and a half huge coal-fired power stations or 10 very large offshore wind farms.

I’m part of a team of 99 Advanced Commissioning Engineers (ACEs) nationwide. Put simply, we switch things on and make sure the power stays running. As the Lead ACE for London, I’m essentially in charge of turning on new equipment for our capital. My team’s job is replacing existing infrastructure – the physical equipment that keeps the network running – that is at the end of its useful life. We also add new capacity or, in other words, we ensure there’s enough electricity to future proof the city’s power network ready for net zero.

That’s what I normally do – my ‘business as usual job’ – but now we’re dealing with the coronavirus crisis we’ve adopted a more resilient approach, safeguarding our key staff and gearing up to respond to any critical faults that might arise.

A big part of my team’s job is making sure London’s communities remain connected to the energy they need for their daily lives. This means that any faults or urgent defects that could interrupt that supply take precedence over our day-to-day work. If one of these faults occurs, everyone from the Operations Manager down drops what they’re doing and fixes the problem. It’s part of our culture to keep the lights on and maintaining the integrity of the network in a safe way always comes first.

It’s part of our culture to keep the lights on...

One of the reasons we’re coping so well now is because, even under normal circumstances, we take the resilience of the network very, very seriously. Over the past decade, there has been increasing emphasis on this and our attention to detail about it has prepared us to cope with a crisis like coronavirus.

We’ve run regular exercises on various rare, but credible, scenarios; such as terrorist and cyber attacks, a commercial passenger plane crashing on a substation, protests and flooding. They’ve been really good practice and, even though we knew they weren’t the real thing, they helped us get into the right mind-set.

If someone was to ask me now how robust the network is, I’d say ‘your power is in the safest possible hands’.

...even under normal circumstances, we take the resilience of the network very, very seriously. 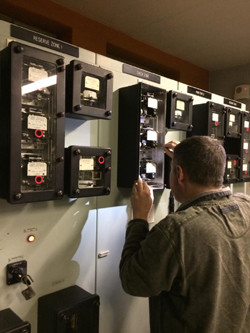 Our power system is one of the most reliable in the world, but it’s always at its strongest when it’s intact. That means as much of the network as possible transmitting energy rather than out of service being maintained or extended. We will always balance network resilience with the external environment when deciding what outages to take and when. This is no different during the current pandemic.

Between the power stations and the nation’s homes are networks of wires that deliver electricity. When the wires break, it's the job of engineers like me to fix them. Because, put simply, as we have multiple wires it means your power supply never needs to be interrupted. When, for example, lightning strikes these wires and the electric energy leaks out, we have to quickly stop the current flowing. After a few seconds, we switch it back on again. These automatic systems are important to ensure that as many of our wires stay working as possible. This is one of the ways we avoid blackouts.

We will always put the safety and wellbeing of our people first. We’re taking the necessary precautions to safeguard them against possible infection, to maintain our ability to deliver priority work and respond rapidly and effectively to any issues that may arise with the network.

I’ve been based on the London Power Tunnels scheme in North London since 2014, so it’s a bit of a culture shock not to have my colleagues around for a chat over lunch or a cup of tea. We’re making use of our existing WhatsApp groups to fill that gap, so we’re still managing to swap bad jokes!

I’ve carried out tours for all sorts of visitors, from Prince Charles to Jeremy Corbyn...

One unofficial part of my job is also being chief company tour guide, showing people around our equipment and projects, such as the London Power Tunnels. I’ve carried out tours for all sorts of visitors, from Prince Charles to Jeremy Corbyn and lots of groups of school children. We’ve stopped these visits for now of course, but I can’t wait to get back to it when it’s safe again.