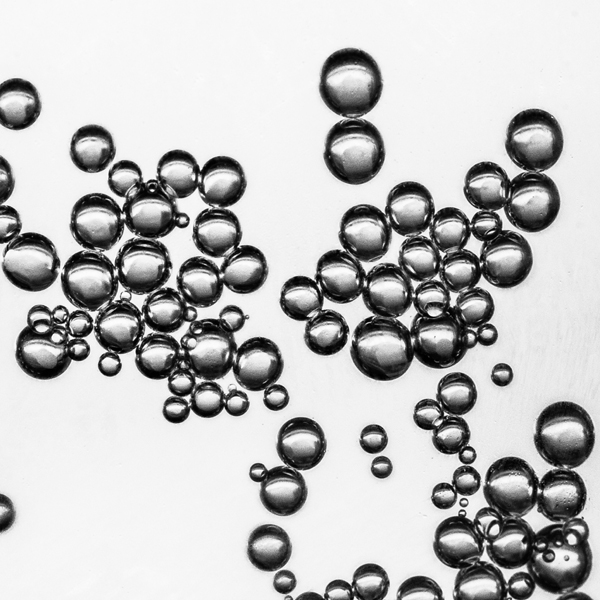 Gas Goes Green aims to speed up the switch from methane to hydrogen – key if we’re to reach UK net zero by 2050. Find out more about how the programme is looking to clean up Britain’s gas network, changing the way we heat our homes and businesses.

For decades, the majority (85%) of Britain’s homes and businesses have relied on methane, or ‘natural’, gas for heating systems and industrial processes. Methane is also used to generate around 40% of electricity. But with a national commitment of achieving net zero by 2050, this is going to have to change as heat accounts for 37% of UK carbon dioxide (CO2) emissions.

Switching the nation’s gas system over from using methane to cleaner hydrogen gas is going to be a central part of the UK’s journey to net zero. In fact, new research from the Energy Networks Association shows that there is no realistic scenario where the UK can achieve net zero by 2050 without hydrogen playing a significant role.

But with millions of homes and businesses and the whole gas network all currently set up for methane, this is going to require some smart thinking, hard work and investment.

Helping the hydrogen switch to happen

To help the country make this shift a new consortium of Britain’s major gas network companies, alongside the Energy Networks Association, has launched a programme to help make the switch to hydrogen happen. Called Gas Goes Green, it wants to see the UK create the world’s first zero carbon gas network. As well as the environmental benefits of cutting CO2 emissions, research from Element Energy suggests this could also create as many as 221,000 new UK jobs.

Working collaboratively, Gas Goes Green members, including National Grid Gas, have already been working towards the transformation of the gas network with hydrogen; but the group allows them to be more collaborative in their efforts, as collectively they can make this happen more quickly and effectively. The group will also be lobbying and engaging with stakeholders in government and elsewhere.

Heads together on hydrogen

All the companies involved in Gas Goes Green are undertaking different but complementary projects, for instance Hy4Heat is looking at hydrogen fuelled consumer gas appliances, such as hobs and boilers.

At National Grid, we intend to test hydrogen’s behaviour on the network from the coastal terminal where the gas arrives all the way to the local system. Our bid for Ofgem’s 2020 National Innovation Competition could see us doing this within a mock-up of a gas network in Cumbria, complete with houses.

In another part of our business, National Grid Ventures has been considering how we could supply hydrogen to parts of London from our Isle of Grain site.

Other Gas Goes Green work streams include hydrogen’s use as a vehicle fuel and exploring how the gas could be stored safely.

Working towards a cleaner future

The switch to hydrogen won’t happen overnight but it’s a vital part of the UK journey to net zero over the coming decades to 2050. It sounds like a long time but we need to accelerate the pace of change given this is such a huge undertaking and the best way to do this, at the lowest cost to consumers, is by working together.