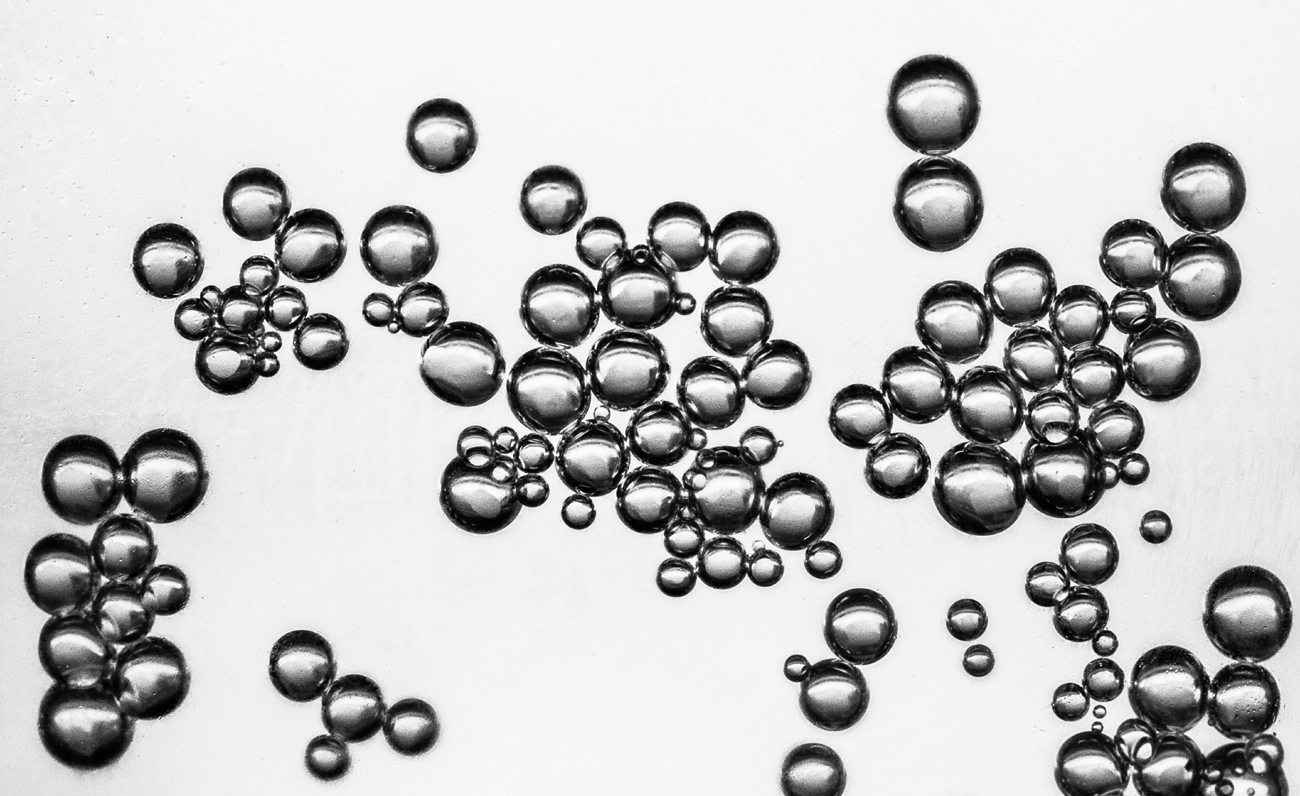 As we travel toward a cleaner net zero future, we must look for alternatives to methane or ‘natural’ gas such as hydrogen. Here Antony Green, Project Director for Hydrogen Transportation, Gas Transmission, explains how National Grid is getting ready for a greener gas future. 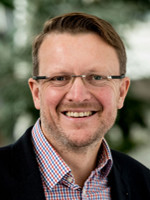 The solution to finding a cleaner alternative to natural gas, or methane, is all around us. Hydrogen is the most abundant element in the universe, making up 90 percent of all atoms. But while it’s present in nearly all molecules in living things on Earth, as a gas it’s very scarce – less than one part per million by volume. Instead it’s found in the greatest quantities as water and in other familiar substances like methane, or ‘natural’ gas.

For many years, we’ve used methane to heat our homes and businesses, and for power stations to generate electricity; currently 85% of homes and 40% of the UK’s electricity relies on gas. The reason we’ve continued to use methane is because it’s a readily available resource, it’s cost effective and a cleaner alternative to the coal that we historically relied on for heating and to generate electricity. However, when methane burns it still gives off carbon, which contributes to climate change.

Now the focus is on decarbonising our gas industry and hydrogen provides the solution as, when it combusts, or burns, the only by-product it emits is water. But, for hydrogen to be a viable alternative, we need to be able to produce it at scale and adapt our current infrastructure.

Hydrogen can be produced from methane in large volumes, by using one of two primary methods. Steam methane reformation is the most common method for producing bulk hydrogen and accounts for most of the world’s production. This method uses a reformer, which reacts steam at a high temperature and pressure with methane and a nickel catalyst to form hydrogen and carbon monoxide. Alternatively, autothermal reforming uses oxygen and carbon dioxide or steam to react with methane to form hydrogen. The downside of these two methods is that they produce carbon as a by-product, so we would need to explore carbon capture solutions to trap and store this carbon.

A greener alternative is electrolysis, which is currently available at small scale but offers the greatest opportunity for the future. This process uses electricity to split water into hydrogen and oxygen – the benefit being that it produces pure hydrogen with no harmful by-products. Because it uses electricity, it also offers the potential to divert any excess electricity – which is hard to store (like surplus wind power) – to electrolysis, using it to create hydrogen gas that you can store for future energy needs.

As Britain works towards becoming one of the world’s first net zero economies by 2050, it’s time for the gas sector to demonstrate we have a viable pathway for decarbonisation. At National Grid, we’re testing ways to safely transport hydrogen around the transmission network as part of our Hydrogen National Transmission System (HyNTS) programme.

One HyNTS initiative is Project Cavendish, which is exploring ways we could produce, store or import hydrogen at the Isle of Grain in Kent, to get hydrogen to the South of London. The project was named after Henry Cavendish, who discovered hydrogen in his laboratory in South London in 1766.

Other projects are getting into the detail of how we might carry either hydrogen or a mix of hydrogen and methane around the gas transmission network. Hydrogen deblending would allow us to start a staged approach to future conversion. This works by feeding a mix of hydrogen and methane through the network, and then deblending the hydrogen to supply areas that are ready to switch with only hydrogen; while continuing to supply other areas with only methane or a specific blend of the two gases.

It’s too early to say whether we could convert everywhere to 100 percent hydrogen, as there are other options; such as green gas, or biogas, produced from waste sources. This is synthetic gas produced from breaking down plant feedstocks or waste. This gas does give off carbon, but this is offset by the carbon taken from the atmosphere by growing the plants that end up as the feedstock, or by recovering energy from waste.

The future of hydrogen

Hydrogen has huge potential to decarbonise far more than the methane we use to heat our homes or cook our food. There are already cars that run on hydrogen fuel cells and, in Germany, there are 60 hydrogen fuelling stations that allow you to fill up just like you would with petrol or diesel. Hydrogen could even be used to fuel road, air and maritime freight – in some countries there are already hydrogen fuelled HGVs on the road and, in Japan, the first liquid hydrogen tanker is under construction. Indeed, this summer’s Tokyo Olympics plans to showcase how the country is developing hydrogen.

Getting hydrogen into homes

To bring cleaner hydrogen gas into our homes will take more than just potential though. Decarbonising heat will mean changes in the home – such as hydrogen boilers, hobs and gas fires. Manufacturers have already built 100 percent hydrogen-ready boilers, so the technology is there; now it needs a joined-up approach to help phase in other hydrogen-ready appliances.

If you look back to the switch to digital television between 2007 and 2012 – when the government prepared everyone to swap analogue sets for digital-ready ones – once the final switchover arrived there was very little disruption. The same could happen for hydrogen. If the government were to mandate that hydrogen-ready boilers must be fitted into existing and new properties over a 10- to 15-year period, by the time we switched to hydrogen it would be a smoother transition.

Over the last few decades we’ve seen coal, the dirtiest fossil fuel, withdraw from the energy mix. That’s great news, but gas has taken up some of that load. If we truly want to reach a net zero, decarbonised future, we need to work together to replace methane with green alternatives like hydrogen and biogases.

What is hydrogen? Find out more