You’ve probably heard the term ‘carbon intensity’ in relation to climate change and net zero. But what exactly does it refer to?

Understanding carbon intensity is a win-win for everyone; not only will it help us to eliminate greenhouse gases from our atmosphere, but it can also save us money on our energy bills. By being aware of the carbon intensity of the electricity we use, we can make decisions around our energy use that will help us to play a role in fighting climate change. 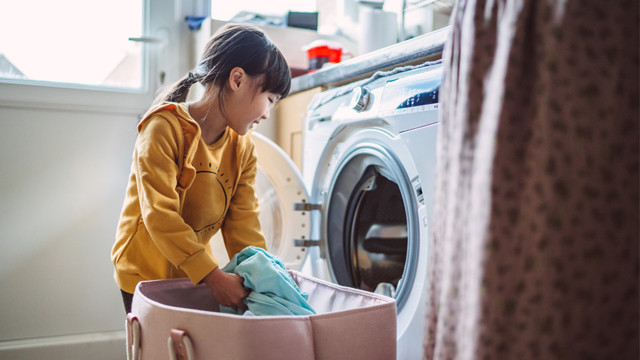 Carbon intensity is a measure of how clean our electricity is. It refers to how many grams of carbon dioxide (CO2) are released to produce a kilowatt hour (kWh) of electricity.

Renewable energy sources, such as wind, hydro or solar power, produce next to no CO2 emissions, so their carbon intensity value is much lower and often zero.

Using electricity with a low carbon intensity value will reduce carbon emissions overall –especially if we use it during times when the largest amounts of clean electricity are being generated.

Why does understanding carbon intensity matter?

The electricity that’s produced from renewable energy sources can’t always be guaranteed – for example, there will be less solar energy when the sun isn’t shining and less wind power when the wind isn’t blowing. It’s also difficult to store and use later. So if you put the kettle on or switch on the TV during a time when no renewable energy is available, the system will instead need to rely on sources with higher carbon intensity, such as fossil fuels.

This means that knowing when low-carbon electricity is most available has become more important than ever to help reduce our carbon footprint. Being able to understand the difference in carbon intensity values could help us all make more informed choices about when we plug in and power up.

Renewable energy sources are relatively cheap to run and maintain, and this is reflected in our energy bills. Better still, those with ‘flexible time-of-use’ tariffs may actually benefit from lower prices if they can use more power when lots of renewables are running.

How do I know when my electricity has a low carbon intensity?

Our free WhenToPlugIn appwill tell you the best time to use electricity, by showing you when electricity with a low carbon intensity will be most plentiful in your area.

Our calculations show that, if one million Brits switched to using their washing machine when the electricity in their area was produced by cleaner sources, we could collectively help save 76,650 tonnes of CO2 each year; the equivalent of taking 36,500 cars off the road.

By using tumble dryers at cleaner times, we could save 164,250 tonnes of carbon, which is the equivalent to taking more than 78,000 cars off the road.*

Download the app on Google Play Store or The App Store to get started.

How else can I lower my carbon intensity?

As well as plugging in and powering up when we can see the carbon intensity is low, there are other measures we can take to reduce carbon emissions, including:

2. Replace older appliances that are not energy efficient

3. Make sure your home is well insulated

5. Adjust your thermostat to conserve energy

6. Get a home energy audit to see where you could make changes

If they’re affordable for you, you could also:

7. Use renewable sources of energy in your home, such as solar panels or heat pumps

8. Consider switching to an electric car

* These statistics are calculated per number of people using the appliances, the frequency of use and the average power rating to work out the potential amount of CO2 emissions reduced if moving to the lowest emissions hours (100g/kWh CO2). 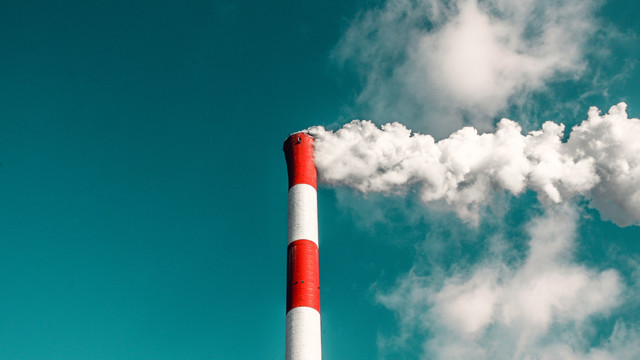