As conversation around climate change grows louder, we’ve had to become familiar with the language used to describe what it all means. With buzzwords like net zero and carbon neutral making their way into our vocabulary, we’re becoming more informed – and better equipped – to understand the steps needed to protect the environment.

But do these two terms – carbon neutral and net zero – refer to the same thing? You would be forgiven for mistaking this, as they seem to be used interchangeably by the politicians, businesses, scientists and experts driving the climate conversation.

In short, achieving net zero and carbon neutrality has the same end result – removing harmful emissions from the earth’s atmosphere – but the scale and kind of emissions removed are different.

What’s the difference between carbon neutral and net zero?

Net zero refers to the amount of greenhouse gases (GHGs) – such as carbon dioxide (CO2), methane or sulphur dioxide – that are removed from the atmosphere being equal to those emitted by human activity. Emissions reductions would generally follow a certain trajectory, e.g. 1.5°C (34.7°F). Any residual emissions would generally focus on GHG sequestration from the atmosphere.

Carbon neutrality is similar in that GHG emissions are offset, although it generally includes a wider definition of offsetting residual emissions, including emissions avoidance activities, and wouldn’t prescribe a specific reduction trajectory. It's also less prescriptive regarding the reporting boundary, with the inclusion of wider value chain (Scope 3) emissions being encouraged but not mandatory.

What does it mean to become carbon neutral? 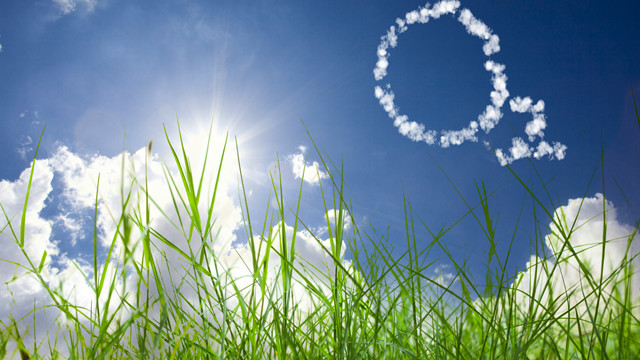 they’re taking steps to remove the equivalent amount of CO2 to what’s emitted through activities across their supply chains, by investing in ‘carbon sinks’ that absorb CO2.

Carbon sinks, such as forests or our oceans, absorb and store more carbon from the atmosphere than they emit. Investment into their health is called ‘offsetting’ and allows companies to operate in good conscience, knowing their emissions are balanced out.

Many companies begin this process by cutting down their CO2 emissionsas much as possible first, before investing in highly-visible offset programmes.

However, it’s not just businesses that can strive for carbon neutrality – we can all make contributions as individuals. Making more sustainable lifestyle choices can help reduce each of our carbon footprints and limit our overall environmental impact. This could mean using public transport over a personal vehicle, limiting food waste, recycling packaging and old clothes, and monitoring the carbon intensity of your home’s power usage.

So what about net zero and how do they differ?

Net zero is similar in principle to carbon neutrality, but is expanded in scale. To achieve net zero means to go beyond the removal of just carbon emissions. Net zero refers to all greenhouse gases being emitted into the atmosphere, such as methane (CH4), nitrous oxide (N2O) and other hydrofluorocarbons.

Action to reach net zero is happening on a global scale, but requires the collaboration of world governments, as well as private and third sectors. Research has shown that carbon neutrality is good for businesses in the long run. Achieving it not only allows businesses to save on costs through better operational efficiencies and tax reductions, but it also helps protect the natural environment for all stakeholders necessary for it to succeed.