We’re in the middle of an energy revolution driven by climate change, new technology and sustainability. We're becoming more empowered and better-connected consumers.

Today’s energy companies must adapt to survive and grow. We see these changes as a challenge, but also a significant opportunity to create value for our customers, partners and shareholders.

National Grid Ventures is focused on future opportunities we see emerging in several areas, including:

We’re looking to bring new technology to market to change the way homes and businesses interact with energy. We’re also working with a number of innovative partners who are changing the role of the traditional utility. 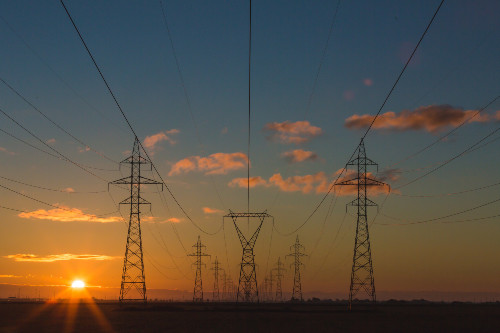 The wind industry will play a central role in eliminating carbon from the power sector globally. We are exploring how our expertise in subsea electricity interconnectors and electricity transmission can support offshore wind efforts in both the UK and US.

Carbon capture, usage and storage (CCUS) is one of the most viable ways to decarbonise industry, generate low carbon power and enable the production of low carbon hydrogen at scale, which can, in turn, enable decarbonisation across the energy system.

In 2019, National Grid Ventures signed a Memorandum of Understanding with Drax Group and Equinor, committing us to explore how a large-scale CCUS network and a hydrogen production facility could be constructed in the Humber region of the UK in the mid-2020s.

Storing carbon emissions from energy-intensive sectors brings clean growth to industrial areas, supporting the delivery of a clean energy future. The partnership could lead to the Humber becoming the world’s first net-zero carbon region and home to a new world-leading hydrogen economy. More details about the partnership can be found here. 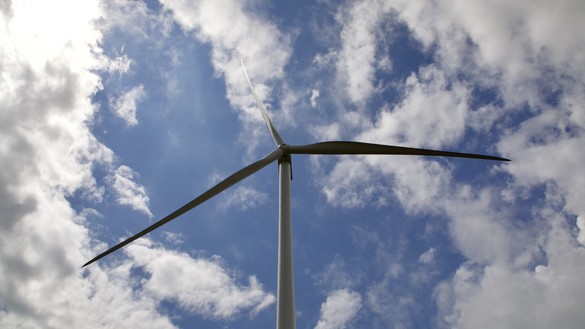 Find out more about our broad mix of energy assets and businesses in the UK and US. 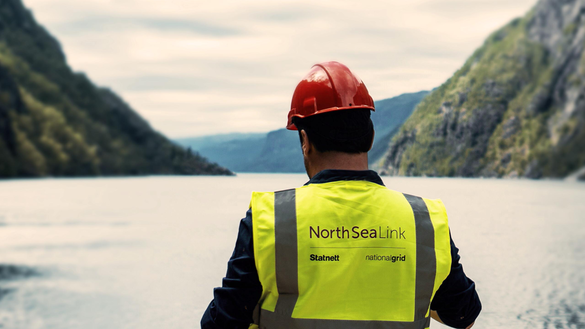 Interconnectors: connecting for a cleaner future

How interconnectors are helping to give us a cleaner future.