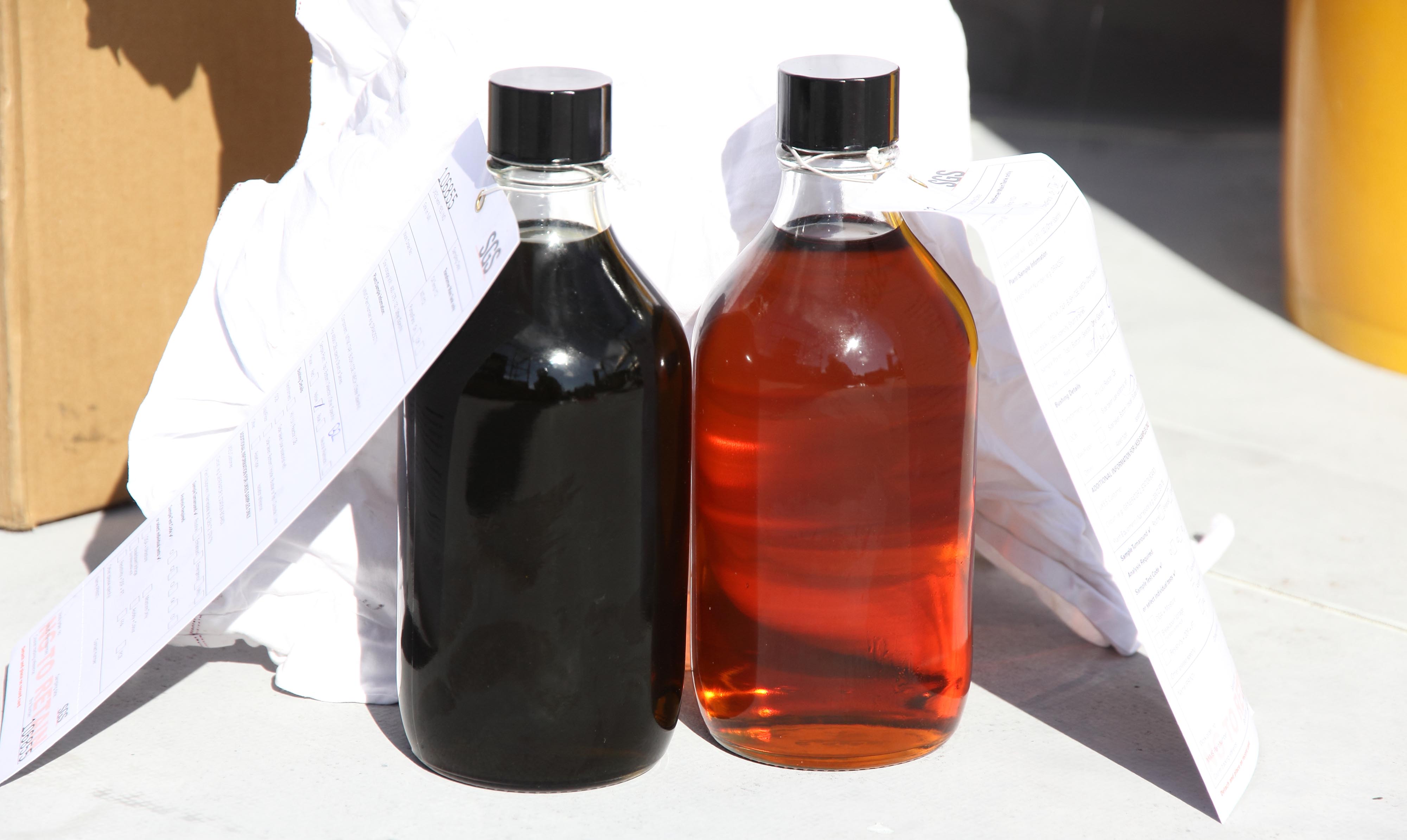 It weighs more than 17 tonnes, has been two years in the making and could change the way waste oil is handled across the UK energy network.

National Grid’s new oil regeneration plant promises to save time, improve efficiency and reduce CO2 emissions by using technology that can recycle up to 99% of waste oil generated during network maintenance.

“Every year, thousands of litres of oil are removed from our oil-filled cable network and disposed of,” says Richard Attwell, Cables Technology Leader at National Grid. “By developing on-site plant that can recondition the oil and reintroduce it into the system, we’re providing a much better alternative, both environmentally and commercially.”

The new plant is housed in a 17-tonne, six-wheel drive, all-terrain Mercedes truck. This allows National Grid to take the technology (which consists of a complete cable oil regeneration unit, high standard full test facilities and data centre) to sites across the UK in all weathers.

Such flexibility brings many advantages. “A static unit would not have given us the benefits we’re looking for,” explains Richard. “Not only would it have added extra risk in terms of loading and transporting the oil to the plant, it would have been uneconomical and not good for our carbon footprint. By housing it in a vehicle, we can reduce the risks, save money and give contractors a 24-hour on-site service response.”

A Research and Development idea has been converted into a full production truck in just two years.

Even though National Grid no longer installs new oil-filled cables, there are approximately 1,200 kilometres of it still in service across the UK network, which equates to 4.5 million litres of oil. Cable oil is very different from transformer oil, and has to undergo very specific treatment before it is re-used. This includes the removal of substances like bitumen, carbon, metal swarf and soluble water particles, a process which the new plant has been specifically designed to address.

“Our challenge was to develop an oil regeneration plant that can remove all the contaminants from the oil and re-condition the oil without degrading its electrical properties,” continues Richard. “The new plant works by firstly taking the oil and separating it from foreign particles such as carbon and metals, then circulating it through a series of sophisticated filters, where it’s heated and degasified to remove gases and moisture until it’s ready to be re-used.”

As well as supporting National Grid contractors, the plant will be offered to other network operators in the UK. Moreover, it’s expected to provide 50 per cent savings on the purchase of new cable oil, and will help extend the life of National Grid’s oil-filled cable networks.

“This is innovation in action,” says David Wright, Director of Electricity Transmission Asset Management. “A Research and Development idea has been converted into a full production truck in just two years. Not only is this really good engineering, but it helps the environment and saves both money and time for our customers.” 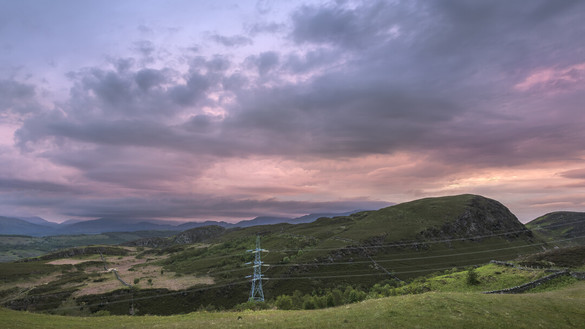 ET : Caring for the environment Sustainability

We’ve recently published a report showing how we are working to maintain and enhance biodiversity across Wales. Our Sustainability Specialist, Jonathan Miller, shares his thoughts and highlights some key case studies from the report. 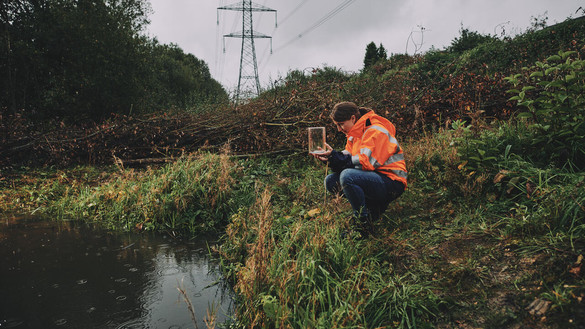 Positive actions for a sustainable future

Chris Plester, Sustainability Specialist at NGET shares his thoughts on some of our key achievements from our recently published Annual Environmental Report. 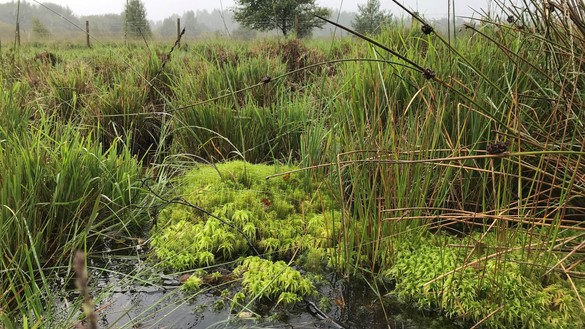 National Grid has taken action to preserve and rehabilitate an ancient peat bog located near to one if it’s sub-stations in South Wales.