The world we live in is changing, and the UK is at a turning point as we embrace the enormous opportunities a cleaner, greener future brings. The Government has made it clear that a key part of recovery from the coronavirus pandemic is building back cleaner and greener.

The UK has set a world-leading target to tackle climate change, which is to achieve net zero by 2050. Put simply, this means that we will remove the same amount of greenhouse gases from the atmosphere as we produce.

As a country we are already making progress. The UK has the largest offshore wind capacity in the world, with some 8.5 GW operating and a further 1.9 GW under construction.

2020 was the greenest year on record for Britain’s electricity system. Spring 2020 saw the longest run since the industrial revolution without burning coal, stretching almost 68 days. 2020 was also a record-breaking year for renewables. Wind generation records were broken several times during the year, peaking at 59.9 per cent of the electricity mix on August 26. Solar power too set new records with 9.7 GW of power being produced, and its highest share of the electricity mix reaching 34 per cent on several occasions in May.

In April 2021, Great Britain’s electricity transmission network set a record for being the greenest it has ever been and in May 2021, wind power generated more than it ever has with 17.7 GW contributing to meeting our energy needs.

But more needs to be done. A healthier, greener future for Britain requires significant upgrades to our energy infrastructure to deliver clean green energy from where it is produced to where it is needed.

Our mission at National Grid is to support these aims. We believe by acting now, the UK can become the world’s first major clean economy, with net zero carbon emissions by 2050, creating growth and jobs for communities across Britain.

Working together to meet net zero

The electricity transmission network, which moves energy at scale around the country, will play a vital role in this

The existing network was designed to connect and transport energy from coal, nuclear and gas fired power stations. In many parts of the country those power stations were closely located to the larger centres of population, with power flowing mostly north to south around the country.

With around 60 per cent of all offshore wind developments looking to bring their energy onshore up and down the East Coast, we need to rewire the network for a different low carbon future; one where we deliver offshore energy from the East Coast to the entire UK population.

To achieve this, it will be critical to strike the right balance between the need to connect the growing amount of offshore wind power, the cost to UK consumers and the impact to local communities and the environment. Our aim is to work with stakeholders and the communities who will host this infrastructure to find the best solution, balancing the needs of the UK, the environment and the regions we directly work in.

Growth in energy generated from offshore wind is a key part of achieving net zero and the Government’s Energy White Paper sets an ambitious target to deliver 40 GW of offshore wind connected to the network by 2030 – enough to power every home in the UK. Growth in offshore wind also offers significant opportunities for economic growth and job creation. There are up to 60,000 jobs expected to be created in the offshore wind sector alone in this decade. Up to 250,000 jobs are also expected to be created by 2030 across the proposals in the Prime Minister’s Ten Point Plan for a Green Industrial Revolution.

The Climate Change Committee anticipates that electricity demand will at least double by 2050 as we shift to clean energy to drive electric vehicles, heat our homes and power our industry. The Committee’s Sixth Carbon Budget published in December 2020 recommends deployment of renewables at scale, including 40 GW of offshore wind by 2030 and sustaining that build rate to support deployment up to 140 GW of offshore wind by 2050, raising further opportunity for growth and job creation. By 2050, our own analysis indicates that the energy sector needs to fill around 400,000 jobs to build the net zero energy workforce.

National Grid is supporting these targets. We believe by acting now, the UK can become the world’s first major clean, low-carbon economy, with net zero carbon emissions by 2050, creating growth and jobs for communities across Britain. 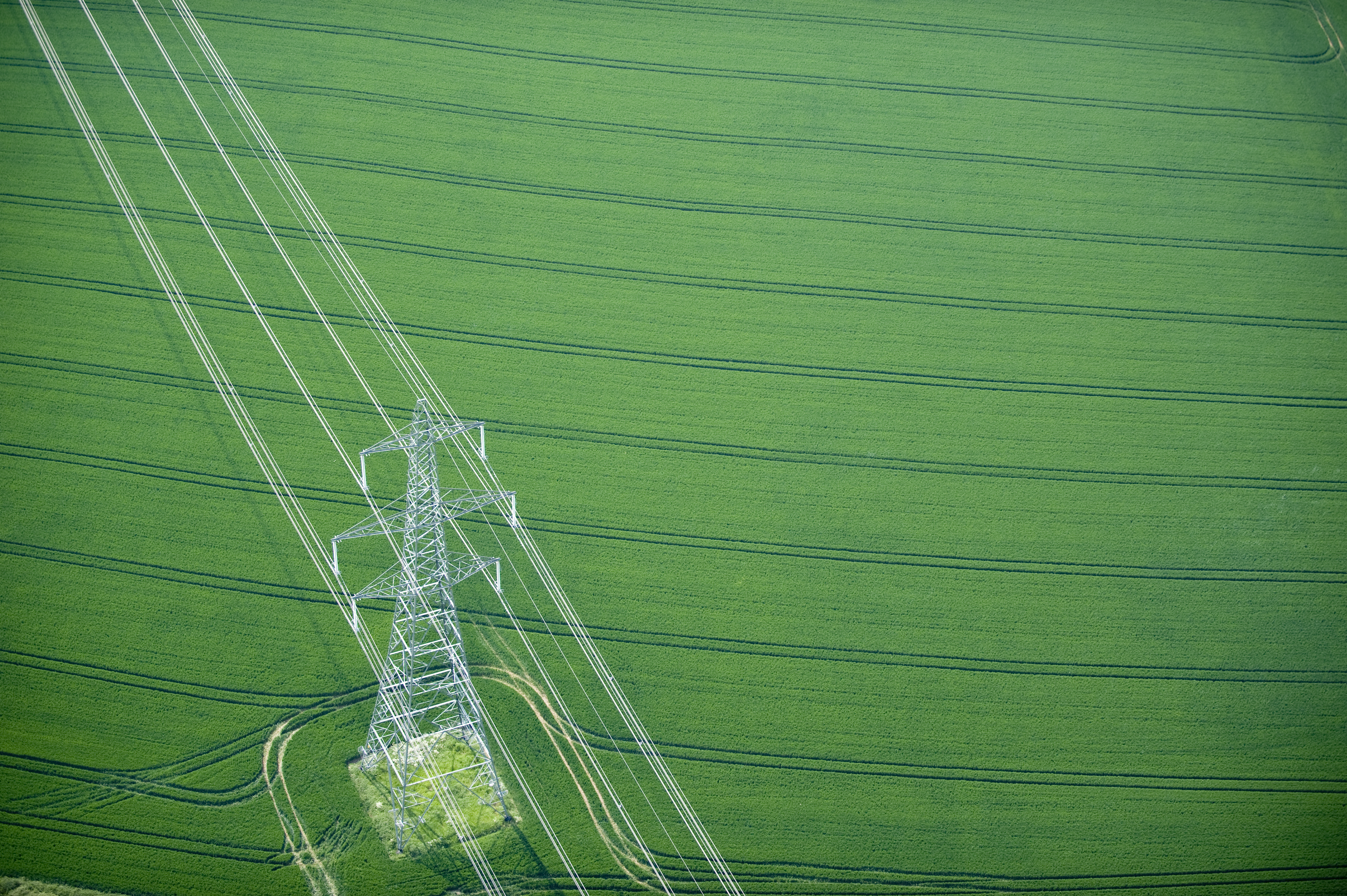 What we know so far and why the project is needed. 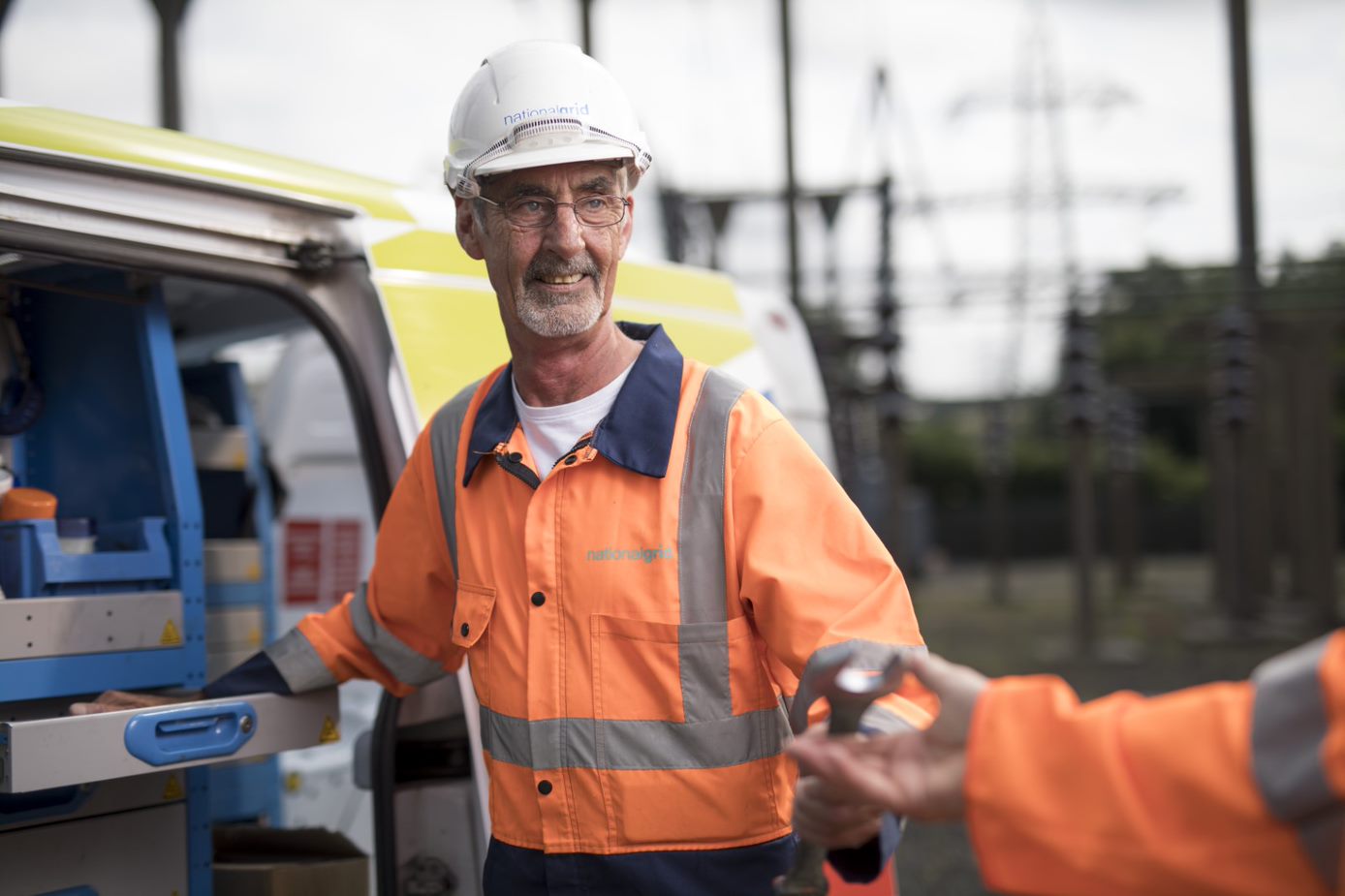 Find our why the network needs to be reinforced in East Anglia.

Get in touch with our Community Relations team. 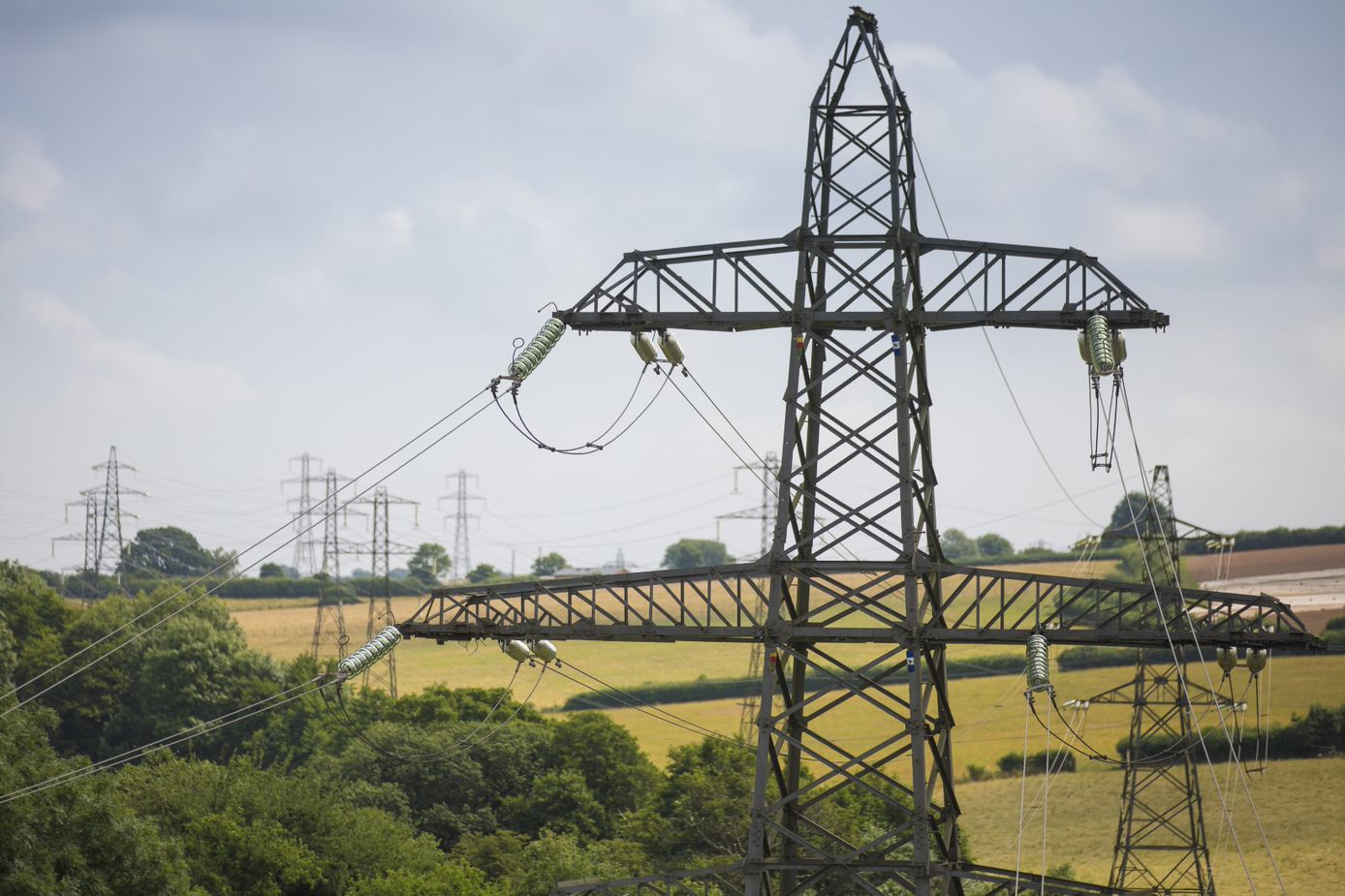