His peers at the Royal Academy of Engineering, of which he was made a Fellow (FREng) in 2018, describe David as “an outstanding engineer who has made substantial contributions to UK and US energy delivery systems, including safety-critical systems in energy and defence”.

David joined National Grid in 1992 as an electrical engineer and worked his way up to his current role in which he is responsible for the safe and efficient operation of the electricity transmission network for England and Wales. His oversight of the investment and maintenance programme supports National Grid’s achievement of the highest level of network reliability in Europe.

During his long career with National Grid, David has held management positions on both our gas and electricity networks in the UK and the USA, led our gas transmission field force as well as teams in both our gas and electricity control centres. Before joining National Grid, he worked for Vickers Shipbuilding and Engineering VSEL (now BAE Systems Submarine Solutions), designing electrical generation and distribution systems for warships.

Since 2012, David has led our ET network business in the UK, providing a critical national service efficiently, reliably and safely with high levels of customer service. His FREng citation credits him with “inspiring and leading major engineering functions to deliver exceptional operational performance... he has raised standards, championed innovation and delivered an impressive array of engineering solutions.”

Welsh-born David and his family live in Northamptonshire. He is passionate about rugby, having played for a number of years. 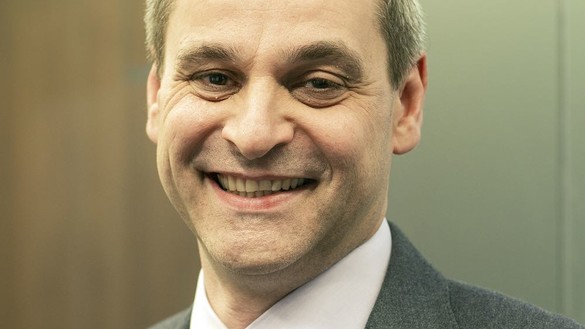