National Grid joined up with Fully Charged to produce a film that highlights the climate change issue through the eyes of young people – documenting their hopes, dreams and fears for the future. Premiered at COP26, alongside the film, National Grid hosted a panel with TV presenter Robert Llewellyn speaking to the next generation, as we put them in charge of the switch to sustainable energy and transportation. 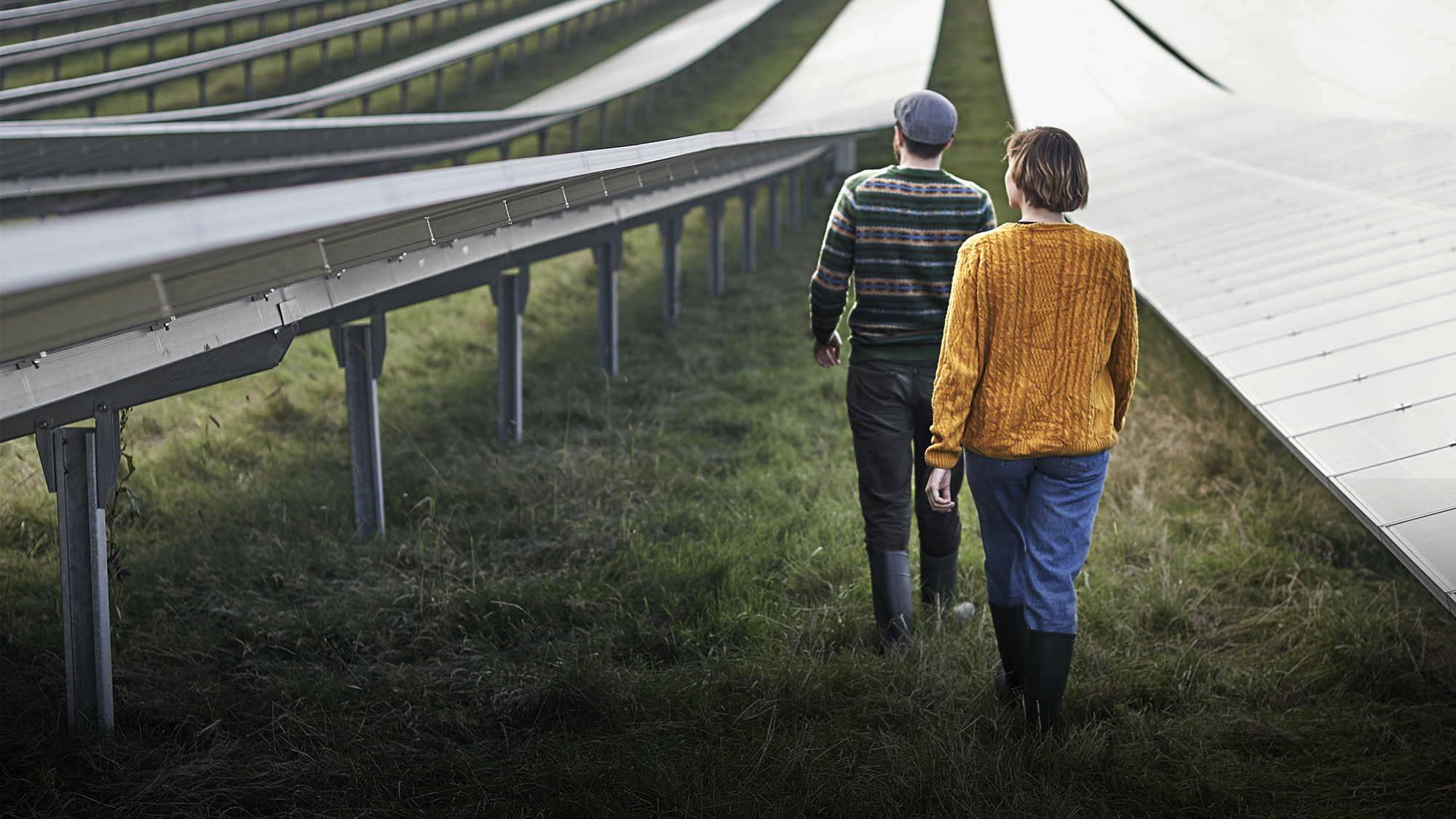 COP26 is the world’s most significant summit on climate change and in 2021 it was hosted in the UK. 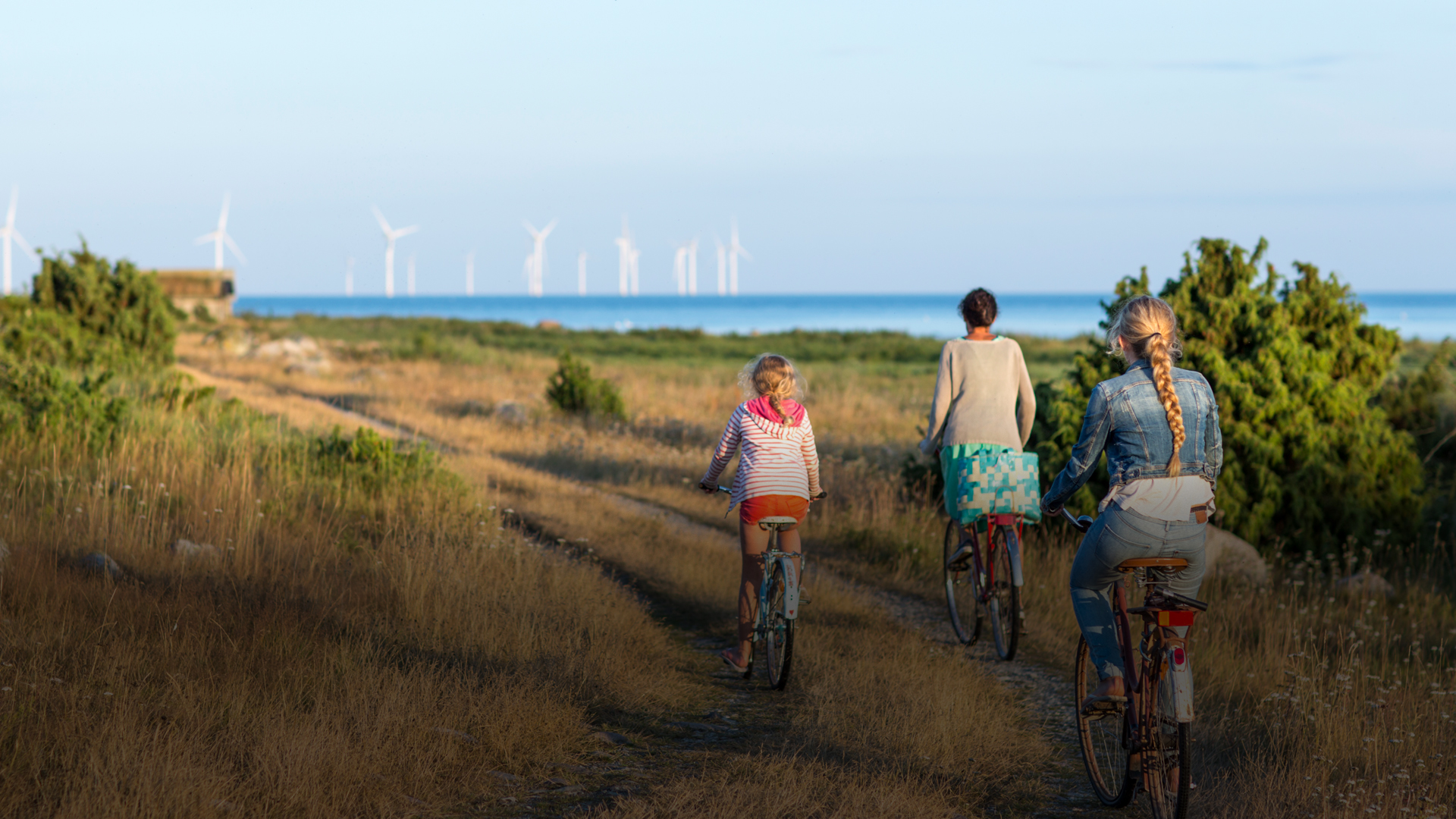 Follow our journey towards a greener, cleaner energy system for Britain. 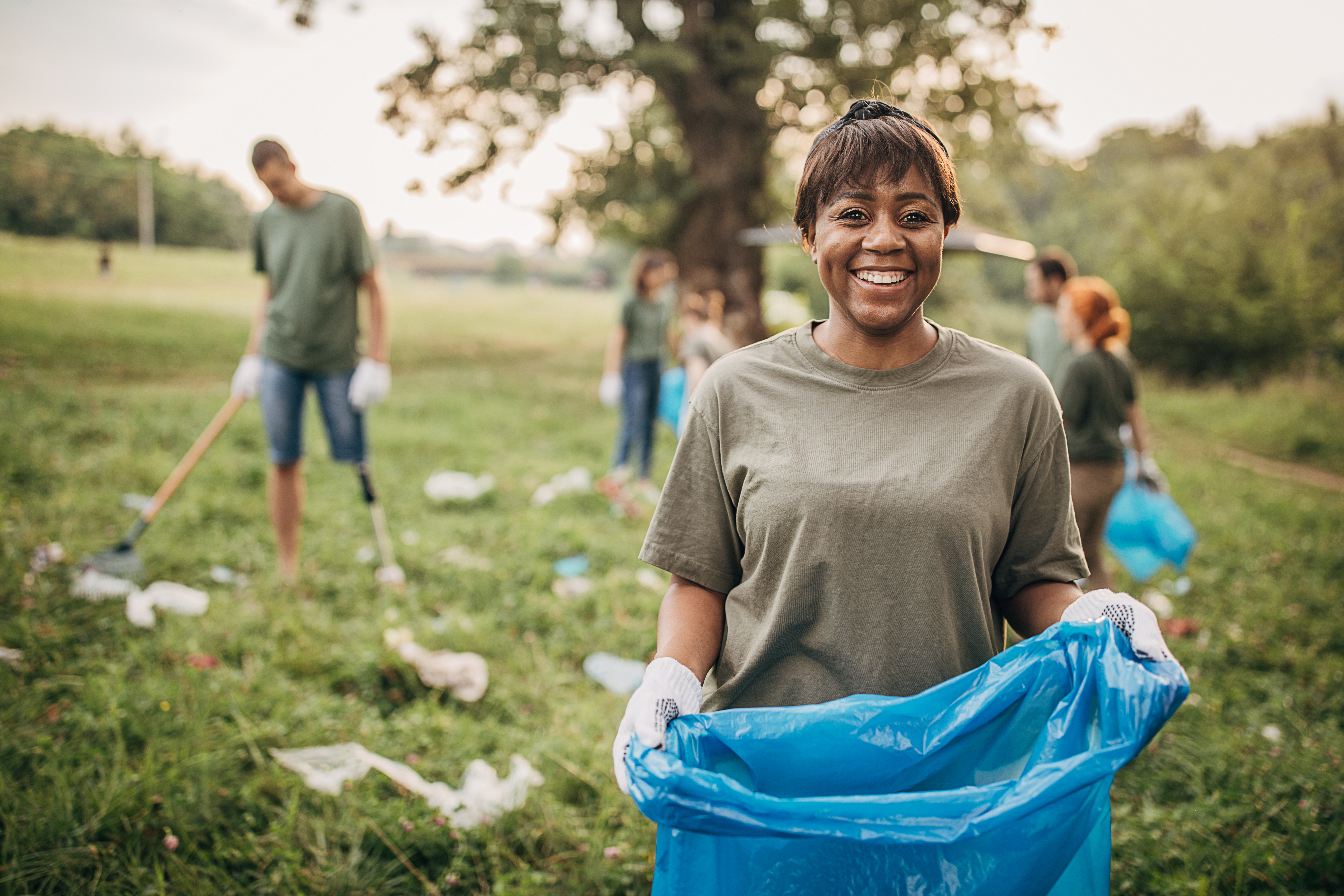 The Voice of All

Our aim is to bring together the voices of everyone who cares about climate change in an unprecedented way.

Voices for a Green Future

Every voice matters in the fight against climate change, but young people’s futures will be most affected by the decisions and actions we make today.