Career: Phil joined WPD (then SWEB) in 1992, after graduating as an engineer and following experience in the aerospace industry.

After serving as a distribution team manager in Plymouth, a number of further senior management roles followed in metering and operational delivery; including Network Services Manager roles following WPD’s acquisition of Central Networks operations, where Phil served as a senior member of the transition team responsible for introducing WPD structures, processes and procedures into the former Central Networks.

In July 2013, he was appointed to the Board of WPD as Operations Director. In this role, he was responsible for the business’ network services, design and development, logistics and safety and training activities. He led the development of WPD’s Business Plan for the period 2015 to 2023. In November 2018, he was appointed as Chief Executive.

Skills and Competencies: Under Phil’s leadership, WPD was the only distribution business to have its Business Plan fast tracked by Ofgem. WPD is recognised across the sector for its outstanding customer service and network performance. 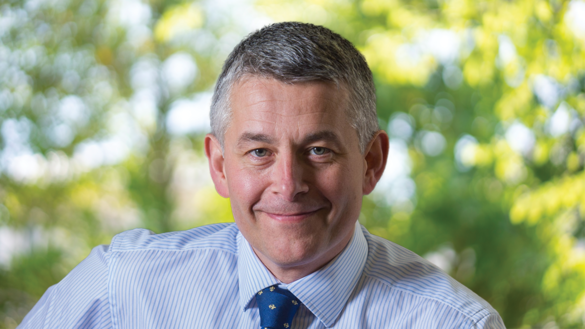