Career: Jon was previously Managing Director of National Grid Ventures, driving growth across a range of commercial ventures outside the regulated energy sector in the UK and the US. His current role is the latest stage of a 40 plus-year journey through the industry. Jon started his career in British Gas as an apprentice technician before joining National Grid, where he has held a variety of leadership roles spanning Construction, Asset Management, Regulation, Commercial Ventures and Operations. Jon was awarded a MBE in 2009 for services to Britain’s Gas Industry, and is a Fellow of the Institute of Directors.

Skills and competencies: Jon is an experienced leader with a strong track record of building and running successful businesses in both regulated and competitive energy markets across the UK, Europe and the US.

Jon is the new President of UK Gas Transmission and Metering, a role which will take the business through the process of National Grid selling its majority stake in the company 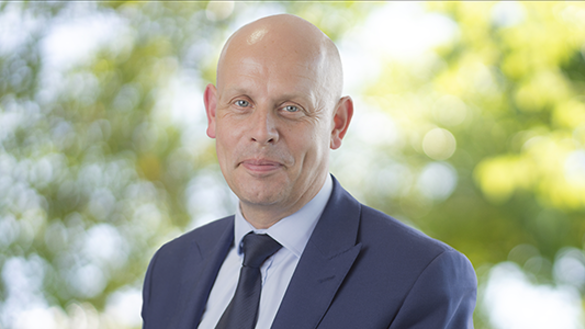