Career: Alison joined National Grid in 1996 and has undertaken several roles including UK General Counsel and Company Secretary from 2000 to 2008 and Commercial Director, UK Transmission from 2008 to 2012. Most recently Alison was Group General Counsel and Company Secretary until January 2021. Prior to joining the Group, she was a corporate/commercial solicitor in private practice. 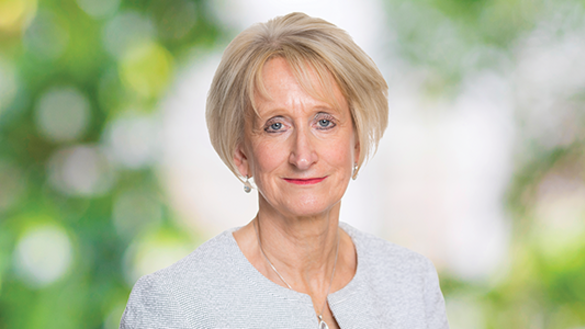