Our Chairman is responsible for leading and managing the Board and its governance. He promotes a culture of openness and debate within the Board, facilitating effective contribution of all its Directors.

Appointed: 1 August 2011 as Deputy Chairman and Chairman with effect from 1 January 2012

Career: Sir Peter graduated with a Mathematics degree from Cambridge University. He started his career in the UK computer industry and has held senior executive positions in telecommunications and defence industries, as well as being the first Chief Executive of the Office of Government Commerce.

In 2004/05, at the request of the Prime Minister and Chancellor, Sir Peter led a major review of efficiency in the UK public sector, which recommended significant savings. He was awarded the CBE in 2000 for services to the defence industry and was knighted in 2004 for his work on public procurement. He was Chairman of Tate & Lyle plc from 2009 until 2017. In 2016 he won the FTSE100 Non-Executive Director of the year.

Sir Peter is a fellow of a number of bodies, including the Royal Academy of Engineering, the Institution of Engineering and Technology and the British Computer Society.

Skills and competencies: : Sir Peter is an experienced leader, having held senior board-level positions in the computer, defence and telecommunications industries. He has served as a Managing Director in several high-profile organisations and was previously Chairman of Tate and Lyle plc. Sir Peter is committed to engaging with employees, for example, through site visits in the UK and US. He annually hosts the Chairman’s Awards, an excellent opportunity to appreciate employees at National Grid; and further engages through the recent employee engagement sessions. Sir Peter brings external insight, understanding of diverse issues and the strong corporate governance expertise required to create and lead an effective Board. 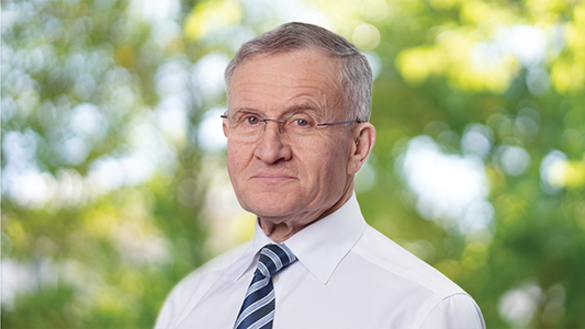