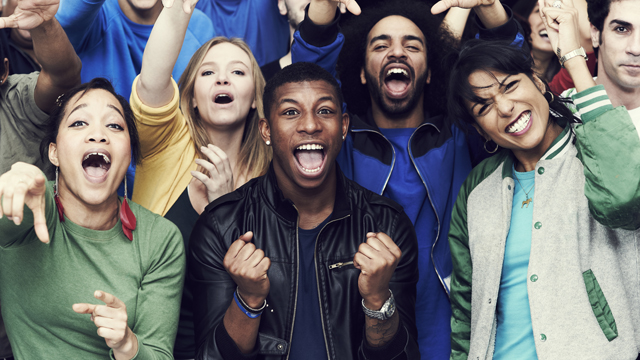 National Grid is on the A list for our actions in cutting emissions, reducing climate change risks and developing a low-carbon economy.

We have been recognised for leadership in corporate sustainability, securing a place on global environmental not-for-profit charity CDP’s prestigious ‘A List’.

This is the fifth consecutive year we’ve been named as one of the world’s most pioneering companies, leading on environmental transparency and performance – tackling climate change and building a sustainable economy that works for both people and the planet.

We were recognised for our actions to cut emissions, mitigate climate risks and develop the low-carbon economy. CDP’s annual environmental disclosure and scoring process is widely recognised as the gold standard of corporate environmental transparency.

The score follows commitments made by us to reduce direct and indirect greenhouse gas emissions from electricity and gas generation and supply by 80% by 2030, 90% by 2040 and to net zero by 2050, from a 1990 baseline.

A critical role to play in tackling climate change

Tim Horan, our Group Head of Safety, Health & Environment, says: “We are at the heart of the clean energy transition and have a critical role to play in tackling climate change. We’re delighted that the CDP recognizes the significant action we have taken on climate change, but we can’t rest on our laurels. We know there is much more we can and will do.”

Paul Simpson, CEO of CDP, says: “Taking the lead on environmental transparency and action is one of the most important steps businesses can make, and is even more impressive in this challenging year marked by COVID-19. The scale of the risk to businesses from climate change, deforestation and water insecurity is enormous and we know the opportunities of action far outweigh the risks of inaction.

“Leadership from the private sector will create an ‘ambition loop’ for greater government action and ensure that global ambitions for a net zero sustainable economy become a reality. Our A List celebrates those companies who are preparing themselves to excel in the economy of the future by taking action today.”