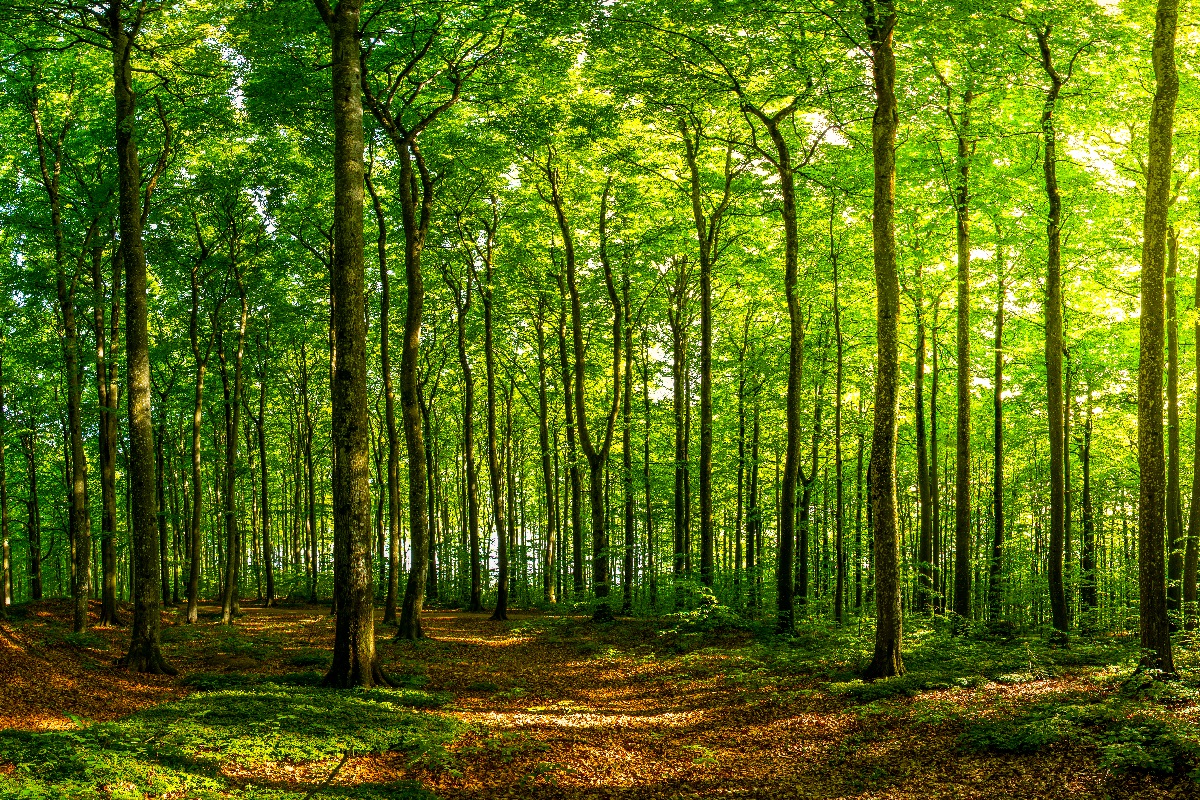 As Britain’s journey towards carbon neutrality gathers pace, National Grid have launched the Power of Now carbon dashboard. This interactive tool shows the real-time impact green energy exchange is having in delivering a cleaner energy system.

It’s vital to act now to combat climate change and this urgency is reflected by the UK’s move to become the first major country to put ‘net zero’ targets into legislation. National Grid is working hard to maximise the role we play in the country’s drive to decarbonisation and our interconnectors – undersea cables that allow us to exchange surplus electricity with neighbouring countries – are crucial to the switch to greener energy. To show the huge impact interconnectors are already having we’ve built an interactive tool that reveals, in real time, how they’re helping to reduce carbon emissions.

The Power of Now carbon dashboard provides by the hour information on the CO2 emissions interconnectors are reducing – translating how many tonnes of carbon they’ve helped us to save into the equivalent number of cars taken off the road or trees planted. You can even see this information broken down by hour, day, week or month. For example, the site shows us that, in the month to 27 November 2019, our interconnectors saved just under 30,000 of CO2 – that’s equivalent to removing a staggering 19,000 cars from the nation’s roads or adding a million trees*. You can also see the individual contributions each different interconnector is making.

The fundamental principle behind interconnectors is that they allow countries to share and co-operate to make their energy systems greater than the sum of their parts. Think of them as akin to international super-highways for zero carbon electricity, ensuring excess clean energy from generation sources, such as wind farms, can travel from countries and regions where it’s more plentiful to where it’s needed most.

So, for example, as the UK develops more offshore wind farms, it will be able to export any excess power on windy days to its European neighbours. But when the wind doesn’t blow or the sun doesn’t shine, we can quickly import energy from our connected countries. This ability to react quickly to rapid changes in the supply of intermittent renewables is also critical for future energy security.

As well as allowing access to more secure renewable energy and improving reliability, interconnectors also make for a more cost-effective energy system. In fact, we’ve calculated that if the Government hits its Clean Growth Strategy target of 17.9 gigawatts of interconnectors, UK consumers would save around £20bn over a 25-year period.

At the moment, National Grid owns and operates three interconnectors – BritNed to the Netherlands, Nemo Link to Belgium and IFA to France. Three more are under construction (North Sea Link to Norway, Viking Link to Denmark and IFA2 to France), which will be in operation in the next four years. The existing interconnectors already provide significant benefits but this will only grow as more interconnectors go live.

You can visit the Power of Now carbon dashboard to see the impact interconnectors are having right now.