Here, you can find out about National Grid Ventures' commercial businesses in the UK and the US.

Our commercial businesses in the UK and the US

National Grid Ventures operates a broad mix of energy assets and businesses in the UK and US. We provide competitive products and services for our customers to help accelerate the development of our clean energy future.

Our mix of energy assets and businesses include:

Interconnectors are clean energy super highways that transport excess zero carbon energy from where it's generated to where it's needed most.

National Grid currently has three interconnectors in operation: IFA to France, BritNed to The Netherlands and Nemo Link to Belgium. There are three more under construction with IFA2, a second link to France, NSL connecting to Norway and Viking Link to Denmark.

Interconnectors deliver secure and affordable electricity and will play a critical role in tomorrow’s cleaner and smarter energy systems. National Grid sells capacity products to energy traders and provides services for transmission system operators in the UK and mainland Europe.

Our world-class facility on the Isle of Grain in the UK can process LNG from anywhere in the world.

Our facility is able to meet over 20% of UK gas demand, it plays an important role in ensuring secure and competitively priced gas supplies for the UK and Europe.

The Isle of Grain’s location and the UK’s liquid gas market make it the terminal of choice for global LNG players.

Our metering business provides installation and maintenance services for energy suppliers in the regulated market in the UK. 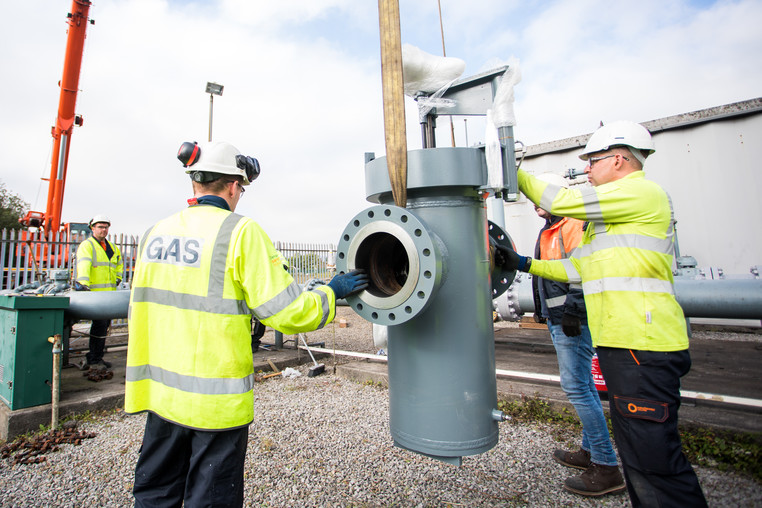 National Grid Smart owns a portfolio of Smart Metering Assets, working with other industry partners to ensure the technology stays up to date.

In 2019, we completed our acquisition of Geronimo Energy, a leading wind and solar developer in North America. This investment underscores National Grid’s commitment to the decarbonisation of our energy system and the company’s belief in the long-term growth potential of renewable generation.

Most recently, Geronimo Energy announced the commercial operation of its 200 MW Crocker Wind Farm, which has power purchase agreements in place with Walmart and Cargill, and a Power Purchase Agreement with Basin Electric Power Cooperative for its 128 MW Wild Springs solar project.

We are actively involved in several competitive transmission projects in the U.S., including through New York Transco and Millennium Pipeline.

Millennium Pipeline provides consumers in the Northeast with additional natural gas infrastructure to meet growing demand for cleaner and more reliable energy, and is strategically positioned to serve utility and power plant loads across New York state and into New England.

The batteries provide an alternative to adding new transmission lines by enabling peak-shaving during the busy summers on the southeast end of Long Island. 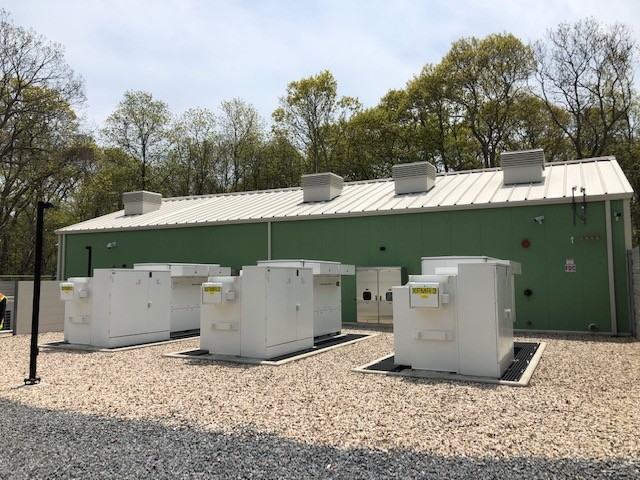 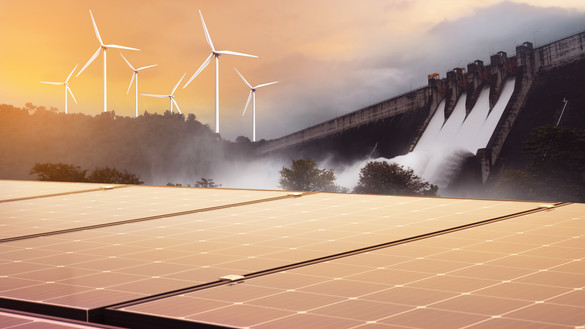 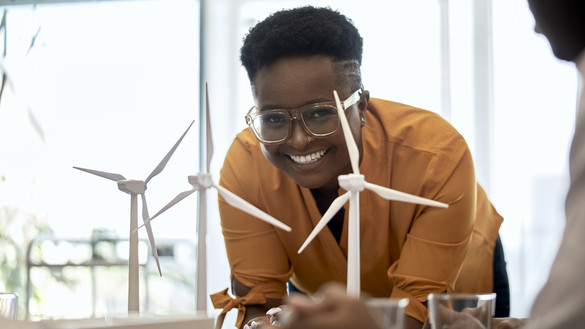 Discover more about our focus on developing new technologies and sustainability.