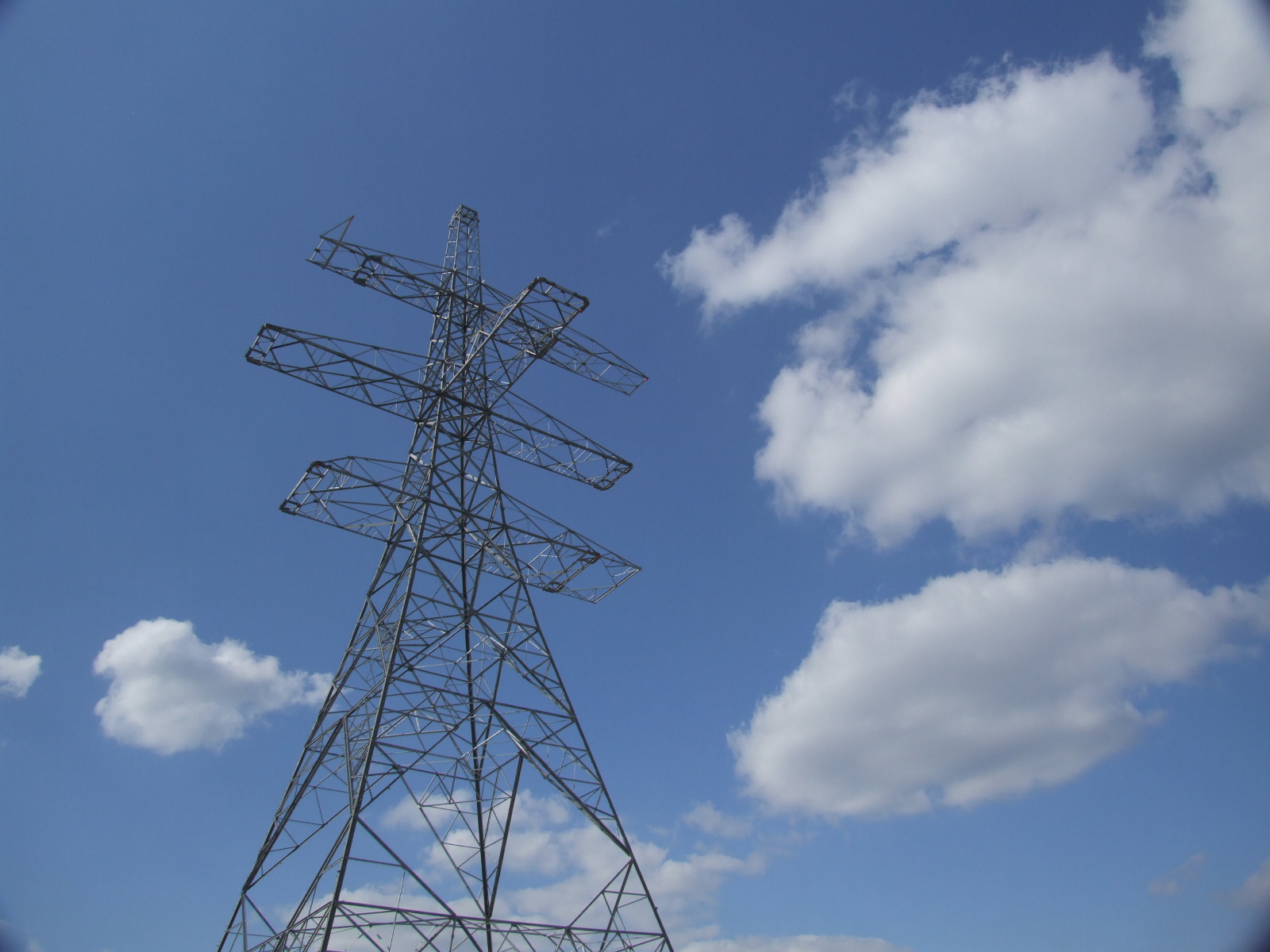 The Richborough Connection is a vital new overhead power line project in Kent. It will connect the UK high-voltage network with mainland Europe via the Nemo Link interconnector. Construction of the first pylon on the route marks a significant milestone, as Lead Project Manager Stephen Okoye explains.

A little after 7am on 1 May, just outside Canterbury, two huge mobile cranes moved slowly into position. After months of preparation and planning, the lift for the final piece of the steel structure of the first of 60 pylons that will form the backbone of the Richborough Connection was about to begin.

Each pylon stands 47 metres tall and weighs about 25 tonnes. Engineers from the Murphy Ethel Joint Venture (MEJV), used over 5,000 steel parts to build the first pylon – a process that takes about a week from start to finish.

Why the connection matters

By the end of this year we will complete the rest of the 20km 400kV line that will run between Richborough and Canterbury.

The project is important locally but also nationally. This is the first major new power line to be constructed in Kent since 1961 when the UK electricity transmission system was built. Crucially, it will also allow power to flow between the UK and Europe.

At the Richborough end of the route near Sandwich we are connecting to the Nemo Link interconnector. This runs from Herdersbrug near Bruges in Belgium to Richborough and is due to go live in early 2019.

It includes a 130km undersea cable linked to converter stations in the UK and Belgium that will enable electricity to flow and be traded between the two countries.

The ability to import electricity is becoming increasingly important as the UK’s energy mix changes and large power stations close. Nemo Link will help to ensure that we have continued access to secure electricity supplies in future.

What’s next for the project

Our focus will now turn to construction of the remaining 59 towers. They are not built in sequence. Instead we construct them in sections, allowing us to install the conductors and the new 400kV line. The new line will initially sit above the existing 132kV line which belongs to UK Power Networks. The 132kV line must be lowered to allow the new line to be installed.

Once the new 400kV line is in place we will be able start the final stage of works for switching off and removing the UK Power Networks 132kV line. This part of the project will be completed between 2019 and 2021.

A crucial aspect of our work is to maintain power supplies to customers at all times. To do this we need to work closely with UK Power Networks on a series of diversions that enable us to complete installations without any disruption to customers.

The project is important locally but also nationally.

As part of the overall project we also need to carry out work on four substations along the route. We are extending Canterbury North substation by building a new indoor 400kV substation that will be linked to the existing outdoor facility.

At Bolney and Ninfield substations we’re installing new equipment to support the connection. Finally, at Richborough we are building a brand new indoor substation on the site of the former Richborough power station. It is located close to the new Nemo Link converter station.

The Richborough Connection is a major engineering project and it’s the sort of challenge that the next generation of engineers will need to tackle in years to come. We’ve supported the teaching of science, engineering and technology in schools close to the project route by offering grants of up to £1,000 to purchase science-related equipment.

Wickhambreaux Church of England Primary School for example used an £850 grant to buy ‘Mindstorms’ kits to support its STEM club. The kits are linked to classroom work that children have been doing on robotics.

Unearthing a piece of history

Since we began construction we’ve also been investigating the archaeological heritage close to the route of the new connection. As part of our Development Consent Order application we carried out several background studies. They were designed to show where potential archaeological sites might be found.

During this work we’ve identified prehistoric and Roman artefacts and signs of human settlements at a site near Hersden. These will help us to tell the story of the area in more detail. You can read more about the investigations and some of the discoveries we’ve made.

It’s exciting to be involved in the Richborough scheme. We’ve had to overcome some hurdles already – not least several days of disruption as the ‘Beast from the East’ brought with it a blanket of snow and freezing temperatures. Now the project team is looking forward to a busy schedule over the coming months. It will be a proud moment when we’re able to flick the switch and turn on the power. 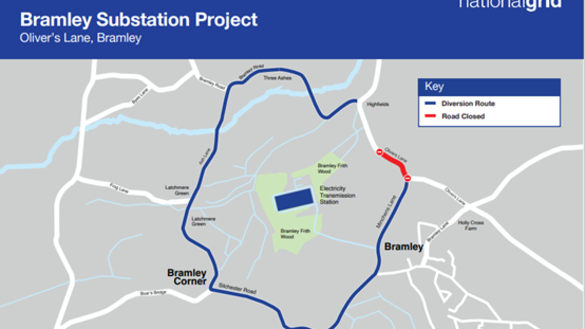 13 December 2022 - We have now taken the decision to remove Hintlesham Woods Option 2 from our proposals for the Bramford to Twinstead Reinforcement.