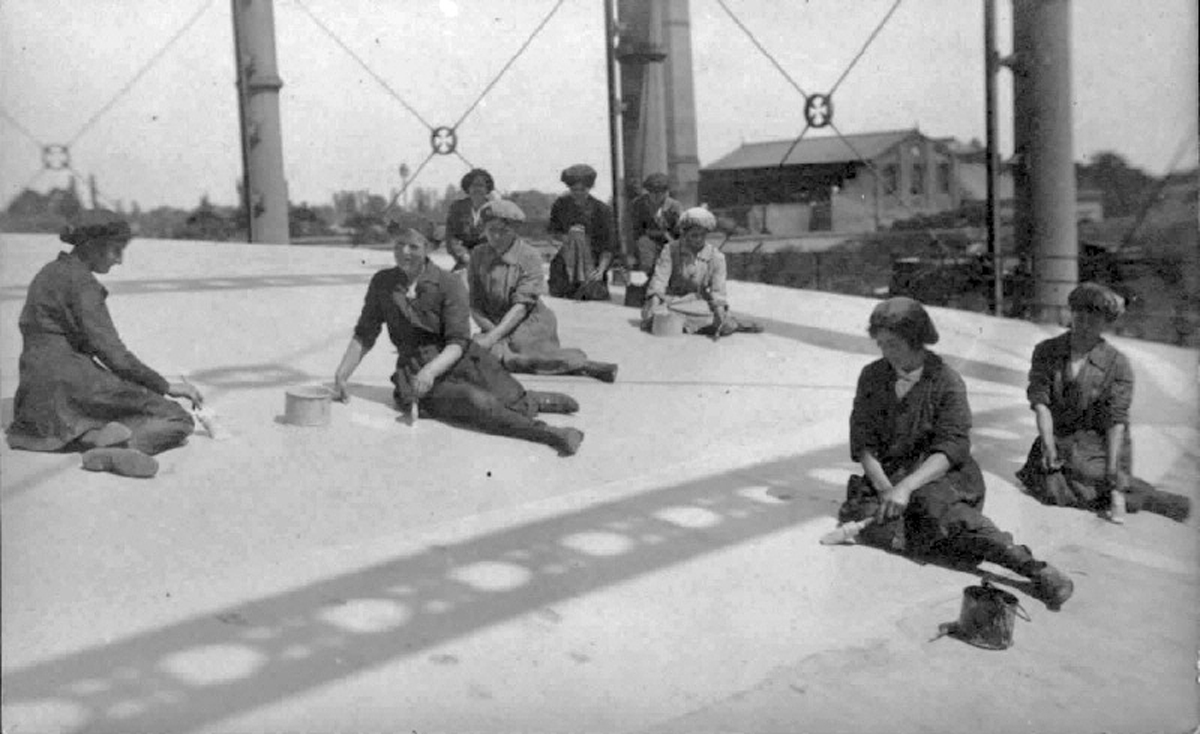 With documents dating back to the 17th Century, the National Grid archive offers a fascinating window into the history of Britain. Information Records Manager Kerry Moores takes us inside the archive’s 120,000 records to lift the lid on some fascinating snapshots from the past.

Laid end-to-end, the records stored in the National Grid archive would stretch for a kilometre. But they reach far further back in time, with the oldest record dating back to the 17th Century. They offer a unique insight into the history of gas and electricity in the UK.

Storing so much history takes up a lot of space, as while 43,000 of the records have been digitised the rest fill a 1,500 cubic footlibrary. This holds 38,000 publications, which range from annual reports and accounts, as you would expect, but also include historic gas journals, health and safety documents and research papers – primarily relating to the gas industry.

If that isn’t enough, there are two more storage rooms with 4-hour fire protected walls. One of these is temperature and humidity controlled and houses around 8,000 historical archive containers of photographs, ledgers, meeting minutes and correspondence. The same building also holds the company records centre, with a capacity of 75,000 boxes of hard copy company records.

Stepping back in time

The oldest items are from 1674 and are property deeds from Leicester; originally held at the gas museum in the city. Given the first use of gas for domestic energy in the UK was in 1792 (when a man called William Murdoch lit his home in Cornwall with gas lighting), we think this was probably for land that was only later used by the gas company. The archive also holds the original 1812 Royal Charter for the first undertaking (The Gas Light and Coke Company) to supply gas in London.

While there is plenty to excite history buffs, I do have some favourites, including a 1944 photo of South Suburban Gas Company meter readers during the war. It’s interesting how cheerful and smartly dressed they look, considering the bombed out houses they’re standing beside. 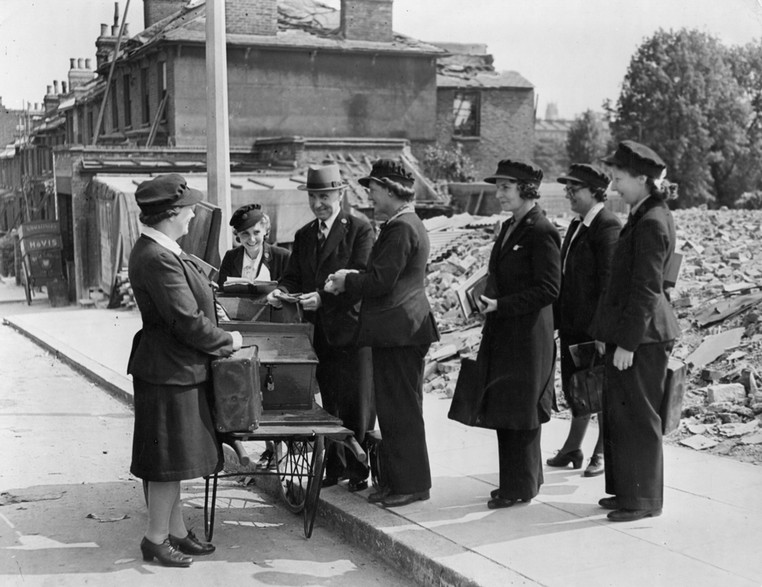 I also love the picture from Liverpool in 1968. This is a lovely picture of one of the last lamp lighters and was taken on Rodney Street, Liverpool’s equivalent of Harley Street. 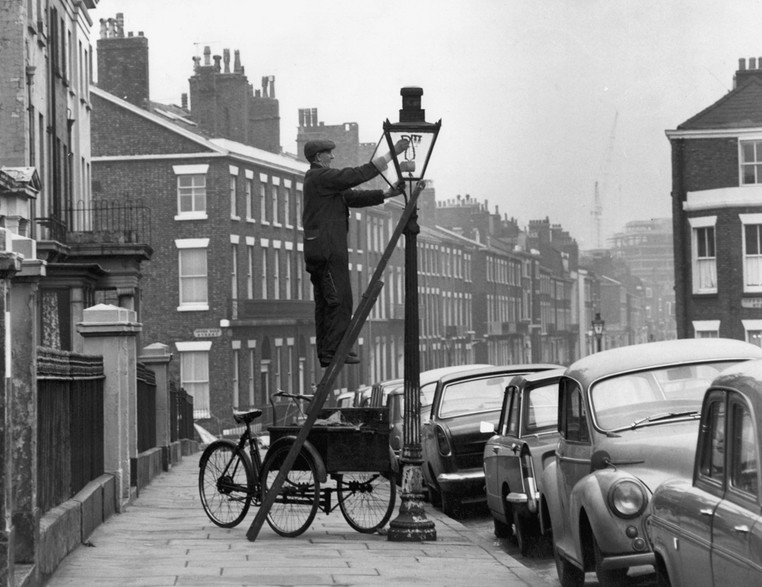 I’m part of a team of five people responsible for the record centre, archive and ensuring data privacy. We get help from our excellent historical society volunteers, who support the archive with research enquiries, cataloguing and digitisation, and invaluable background knowledge of the gas industry. For us, no day is the same and it’s so satisfying when we can help researchers find the information they need.

We help everyone from students to historians, people researching their family history and consultants who are working on ex-gas works sites. We also get television companies using our film footage.

The archive offers us the chance to time travel back through the history of the gas and electricity industries, as well as getting a glimpse of what it was like to live and work in Britain over the centuries. It’s a fascinating place to work and sharing our archive to help people unravel the past is so satisfying.