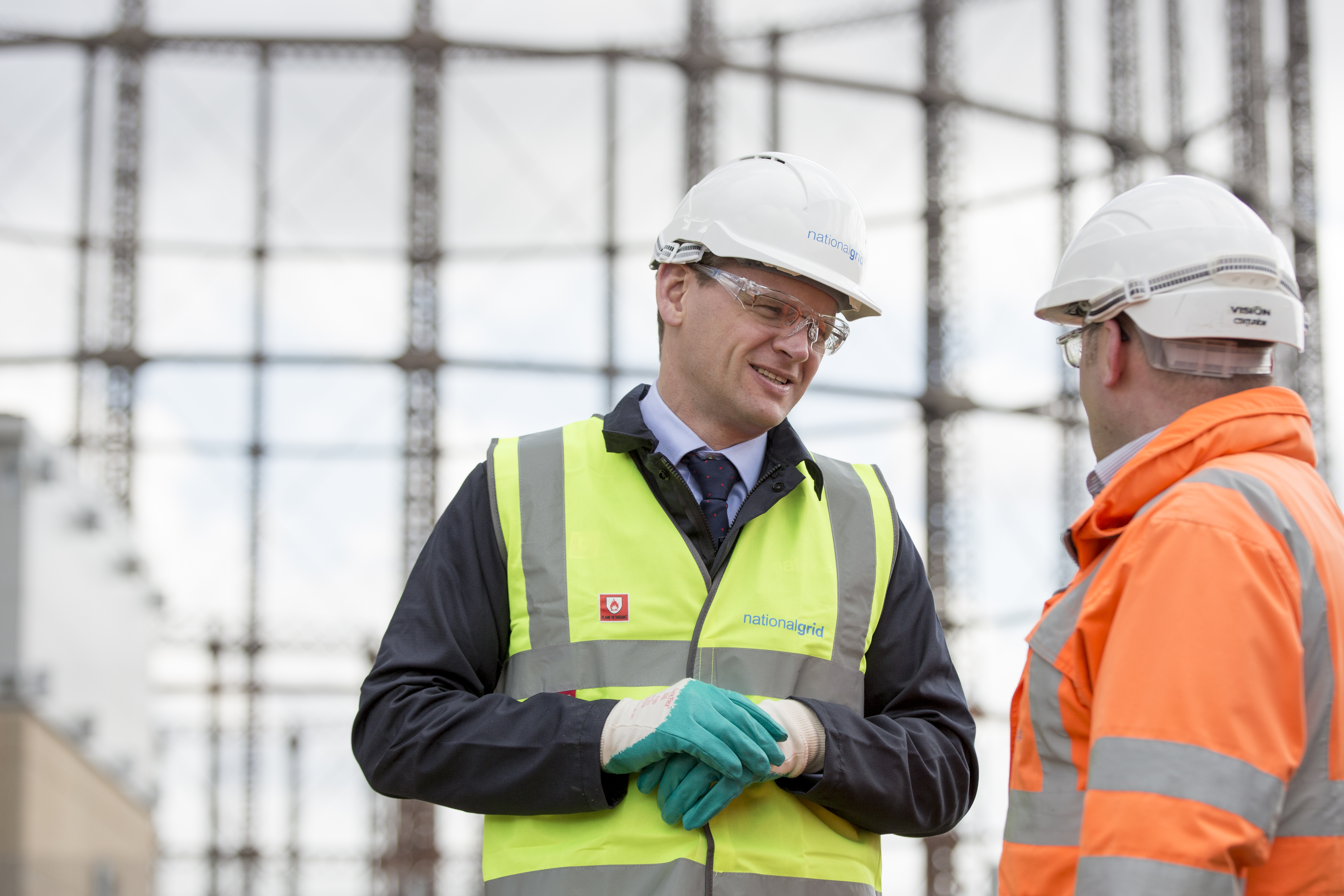 History of gas transmission in Britain

Here you will find out more information about Britain's 200 years in the gas industry, including details of National Grid's own contributions to the energy market.

1800s: The beginning of gas lighting

Gas transmission has a long and varied history dating back to the late 1700s. In 1792, William Murdoch was the first person to successfully light an entire house using gas. Four years after this, Murdoch returned to Birmingham where he tried to develop gas-fuel on a commercial level.

The necessary capital was raised and the world's first gas company opened its doors for business.

Preston became the first provincial town to be lit by gas.

After these early developments, gas lighting became a commercial and industrial service. However, it wasn't until the development of the burner in 1855, by Robert Bunsen, that gas was used for reasons beyond lighting.

1880s: Electricity as a competitor

In 1880, electricity became a rival for gas as a fuel for lighting. However, in the 1890s Carl Auer von Welsbach developed the gas mantle which gave gas a competitive edge. Although the general increase in electricity meant that it was time for gas to branch out in its uses.

The growth in the gas industry sparked an increase in dissatisfaction in workers. This led to the first non-skilled workers' union, the Gas Workers' Union, being established.

The Gas Workers' Union eventually led to the development of the Institute of Gas Engineers.

Following the First World War, gas became monitored, regulated and used in different ways. Measures were put in place to verify the quality of gas, thereby identifying the best use for it.

The Gas Regulation Act was established this year. This changed the charging method and established a baseline for testing and reporting gas quality.

In the years after the First World War, many small gas companies went bankrupt and those that didn't chose to amalgamate with other firms to stay afloat. As a result of this, holding companies became particularly popular. These companies bought smaller companies, providing financial security and business guidance, but the smaller companies continued to trade under their original names.

By 1949, there were approximately 14 holding companies with 260 undertakings.

The problems that followed the First World War also followed the second. Gasworks and physical assets were damaged by air raids and it was clear that the industry would need to be reconstructed.

The Ministry of Fuel and Power established a Committee of Enquiry to review the structure and organisation of the Gas Industry. The committee was orchestrated by Geoffrey Heyworth and their work eventually led to the Heyworth Report in 1945.

It's believed that the Heyworth Report provided the foundations for the Gas Act of 1948, which led to the nationalisation of the gas industry in England, Scotland and Wales.

By this time, there were 1,064 undertakings (small gas firms) vested in twelve Area Gas Boards. Each of these Boards had its own chairman and Board.

The Gas Council was established this year. It was made up of the twelve Area Board chairmen alongside the council's own chairman. The council did not have power as such, but it acted as a liaison between the Area Boards and the Ministry of Fuel and Power.

In the decade that followed this, significant technological advances were made including the first appearance of imported liquified natural gas.

The first surveys of the North Sea took place.

North Sea gas was brought in for the first time via the Easington Terminal.

Later this year, a ten-year conversion programme was introduced on a nationwide level. The aim of the programme was to initiate a conversion from towns gas to natural gas and it effected approximately 20 million appliances.

In 1973, the Gas Council was dissolved and the British Gas Corporation was established in its place.

Following this, the Area Boards were re-structured and re-named to become known as Regions instead of Boards, for example: the North East Gas Board (NEGB) became North East Gas (NEGAS).

New gas fields were discovered and the first delivery of gas from Frigg field arrived in Britain.

The Oil and Gas (Enterprise) Act was passed.

Privatisation of the gas industry took place this year. In August, assets of the British Gas Corporation were transferred to British Gas plc, which was government-owned at the time. Later, shares in British Gas plc were made available on the stock market.

In 1994, Gas Business in Great Britain was divided into five business units consisting of:

Following this, in 1997 British Gas plc demerged into two separate listed companies: BG plc and Centrica plc. The different entities within the original company were then shared out across these new organisations.

Lattice Group plc merged with National Grid Group plc, and this new organisation was re-named National Grid. This merger allowed gas and electricity transmission to be combined in business.

We are setting targets that will improve our operations and allow us to fulfill the growing demands of the energy market.

Working in the gas industry

While we are looking to move forward, we also aim to maintain our efficiency and reliability that you have seen to date. To find out more information about the gas supply to Britain, you can visit the Gas website.