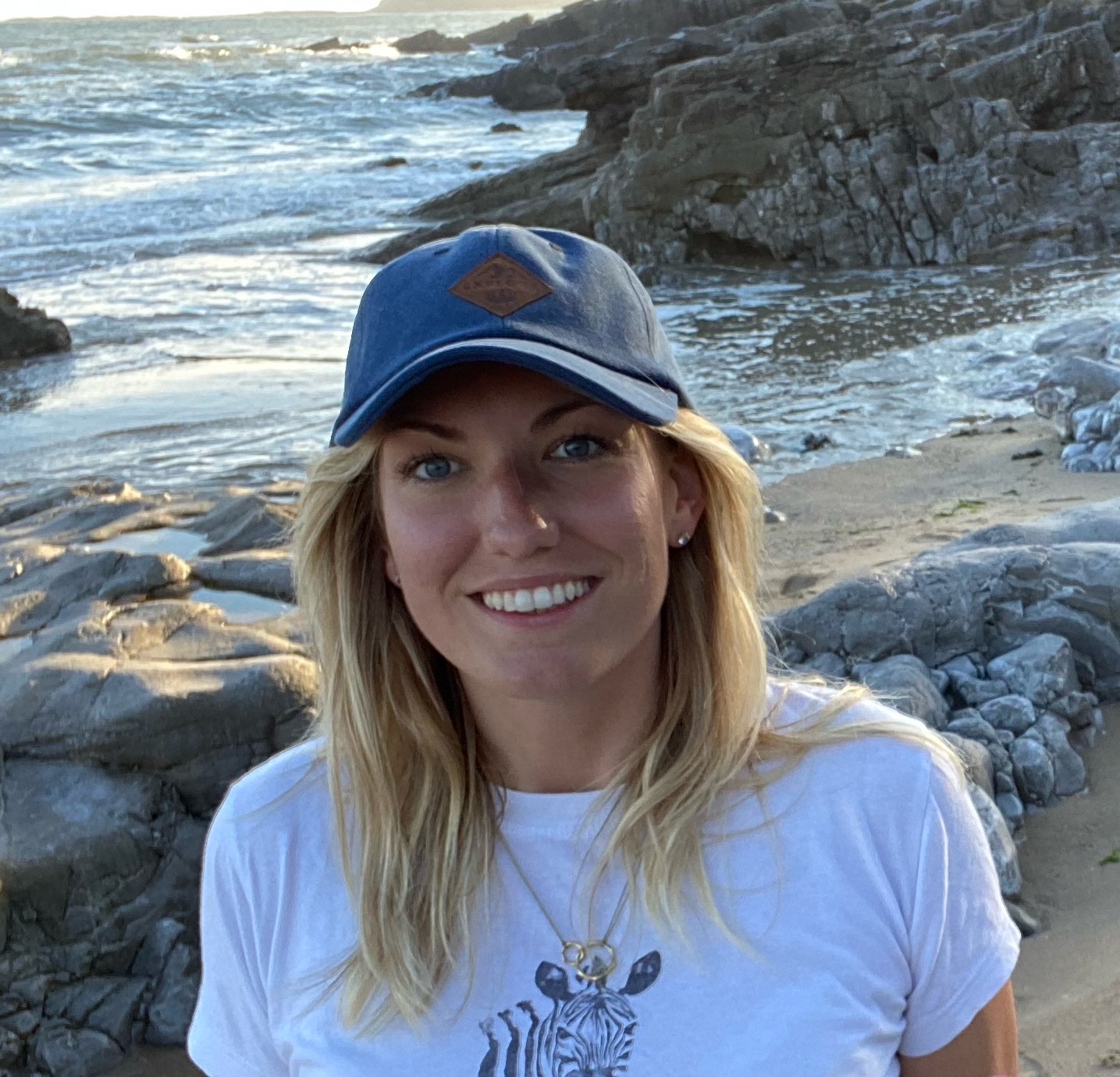 Public Affairs Manager Carys Taylor talks about her role championing understanding of clean energy and green transport issues in the political world and beyond.

Traditionally jobs have been split into blue collar (typically manual roles) and white collar (those professions often done at a desk), but increasingly there’s talk of green collar work too. Green collar jobs are all about improving the environment and they’re seen as central to economic recovery and growth in the coming years.

They can be manual or professional roles and can relate to anything green, from reducing the amount of plastic waste to producing cleaner energy. Think people who work at wind farms, those involved with electric vehicle infrastructure, running recycling plants or energy efficiency initiatives.

Green collar jobs are truly varied and, in the coming weeks, we’ll be profiling some real examples from within our company, looking at what each role involves and the pathways that led our case studies into their area of work.

In the first of these, we talk to Carys Taylor, who’s part of our public affairs team and has a particular interest in electric vehicles.

My green collar job is…

I’m a public affairs manager and speak to MPs and people in Government about solutions to help the UK create a cleaner economy. I take information from our teams and inform policymakers about this, and how policy could help support those solutions.

Much of it is about ways of supporting the UK Government’s ambition of reaching net zero carbon emissions by 2050. In my work, I focus on decarbonisation of transport – as one of the biggest contributors to our carbon emissions, it’s one of the many cogs that fit into the big picture of trying to reach the net zero target.

Having grown up in North Wales, with Snowdonia and the beautiful Welsh coastline so close, I can’t remember a time when I wasn’t interested in the environment. While I sometimes struggled with school, I learned a lot about the environment on the weekends walking in the hills, for example seeing glacial formations.

But I’ve always considered myself a ‘social animal’ and more interested in how global issues can impact people’s lives. It recently became clear to me that the two aren’t mutually exclusive and that, in all the major social and geopolitical challenges we face, climate change will have a profound and interconnected impact.  It could become the issue of all issues.

Climbing onto the career ladder in a recession

I studied International Politics at Aberystwyth, which covered lots of different global challenges from aid and war to the environment. Having found topics that made me ‘tick’ and achieved a 2.1 and a first class dissertation, I was a little deflated when I found there was no work in the wake of the 2008 recession. After signing on as unemployed and doing a number of work experience placements, writing for magazines, social media marketing and so on, I ironically ended up switching sides of the desk to work in welfare-to-work for around a year.

After writing to my local MP and bagging the opportunity of paid work experience, I landed a job running his office for three and a half years.

I then moved to the global part of the BBC, where programmes are made and sold internationally. I was involved with the launch of Blue Planet II and other such documentaries, which had a profound effect on me, our audiences and global political debate about plastics and climate change. I decided then that I wanted to play my part in fixing the problem these incredible programmes had shone a light on.

I’d like to have played my small part in making the case for practical solutions and policies to enable a fair transition to a cleaner economy and for that to have an impact on the global approach to tackling climate change.

I’d like to have played my small part in making the case for practical solutions and policies to enable a fair transition to a cleaner economy and for that to have an impact on the global approach to tackling climate change.

Sir David Attenborough is obviously an eco-hero for so many people, and rightly so, but the BBC’s Natural History Unit as a whole deserves hero status in my eyes. The waves (forgive the pun!) that Blue Planet caused throughout the national and international geo-political landscape were immense and the BBC’s storytelling captured the minds of people of all generations and kicked positive change into action.

For me, it was what drove me to switch from the BBC to National Grid. I imagine an outsider might think it an odd choice, unable to see the lines between a national broadcasting company and the electricity and gas transmission owner. But the truth is that they’re both thought leaders in their respective field and those programmes drove me to want to find the solutions to the problems they’d highlighted.