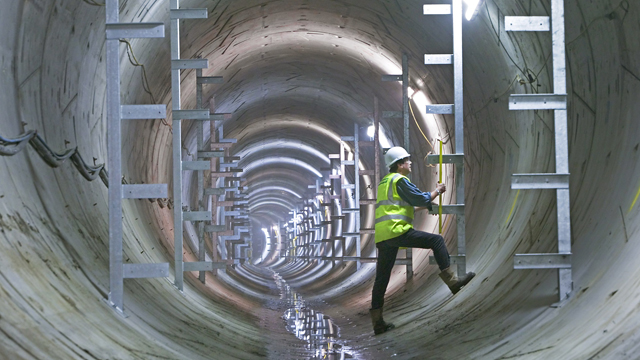 The tunnel boring project at London’s Olympic Park started back in 2005, seven years before the London 2012 Olympics were due to commence. Here are some facts and figures about this gold-medal worthy project:

Since 2012, our tunnel boring machines have definitely not been idle. As part of the £1bn London Power Tunnels project to rewire South London, ‘Edith’ – who measures 3.64m and weighs in at a hefty 140 tonnes – is currently boring a tunnel underneath South London, with ‘Christine’ set to follow shortly.