The global ambition to reach net zero carbon emissions by 2050 means we’ll likely be using more electricity than ever before in the coming years.

To cope with this increase in demand, the network that supplies us with electricity will need to evolve. So how will this impact our current power networks and shape them in the future?

Why will we use more electricity in the future?

Burning fossil fuels to create electricity has historically been one of the biggest emitters of CO2 and therefore one of the main causes of global warming. Additionally, many of our day-to-day activities, such as cooking and heating, are powered by gas – also a key CO2 emitter.

In order to reach net zero, we need to significantly phase out the use of these fuels and replace them with ‘cleaner’ energy sources, such as renewables.

Using renewable energy sources – such as wind and solar power – is one of the fastest-growing ways to get cleaner, greener electricity. This means that, to reduce CO2 emissions and reach net zero, more aspects of our lives that previously relied on fossil fuels will need to start using electricity instead.

In 2020 fossil fuels made up 84% of the global energy mix1, but this figure will need to fall to less than 20% by 2050 in order to reach net zero. It’s estimated that electricity consumption in the UK and US will increase by approximately 50% by 2036 and more than double by 2050.

Can our electricity network cope with the increased demand?

The network that transports electricity from where it’s created to where it’s used – mainly our homes and businesses – is known as the ‘electricity grid’. The easiest way to think of it is like a road network; but instead of cars, electricity travels through it.

Our road networks are capable of managing today’s number and flow of vehicles, but a large increase in the numbers would cause congestion and slow travel down significantly. In a similar sense, our electricity grid will need to be capable of transmitting more electricity in the future, so it’s being constantly expanded and modernised to make sure it’s ready to deal with this increase.

It’s important to remember that the increase in demand won’t happen overnight; it will be a gradual change and we’re making sure that the grid evolves in line with the changes. This includes upgrading physical infrastructure – such as overhead powerlines, substations and distribution equipment – and also taking steps to make sure electricity is available where and when we need it.

Getting electricity to the right places at the right times 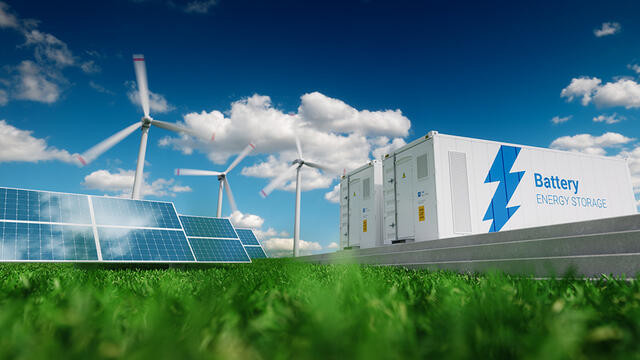 The level of demand for electricity is never really at a constant; it differs throughout the day and the year. For example: when we get home from work, switch on the TV and make dinner it goes up; when we go to sleep it drops; and, when we wake up, turn on the lights and make breakfast it goes up again.

The power generation industry increases or decreases the amount of electricity that’s produced to meet the demand of the country. This is typically a straightforward process when using fossil fuels to create electricity; burn more fuel to produce more electricity. However, when using renewables to make electricity it’s a little more complicated, as we obviously can’t control the wind or sun to create more wind or solar power whenever we need it.

This means there needs to be more ‘flexibility’ in the way electricity is used and stored, to get the most from our renewable energy sources and make sure that there’s always enough supply to meet the demand.

How can our electricity supply become more flexible?

Flexibility can come in different forms:

1. Being more flexible in how we use energy

Different methods are being explored to help us move our electricity consumption to times when the grid is at its cleanest and cheapest. But don’t worry, this doesn’t mean we’ll need to cook dinner in the middle of the night!

Electric vehicle smart charging, for example, allow the charging to happen when there’s less demand on the grid, or when more renewable (and therefore often cheaper) electricity is available. This means that, no matter what time you plug in your car, it can automatically pause charging during those peaks when demand on the grid is highest and energy is most expensive.

Similarly, time of use tariffs offer cheaper electricity prices when demand and energy prices are at their lowest. They work in conjunction with your smart meter to monitor prices and use the data to move some types of energy use to cheaper periods, avoiding peak rate prices and also helping to balance demand on the grid.

2. Storing energy for when we’ll need it later

Sometimes, renewable energy sources will produce more electricity than is actually needed at that point in time. Rather than letting it go to waste, the energy can be stored and released at a later time when it’s needed.

Battery storage technology can take different forms; from large-scale storage systems that help the electricity grid to ensure a reliable supply of renewable energy, to domestic storage like the Tesla Powerwall – which charges from solar panels during the day and stores the energy for whenever the home needs it.

There’s also pumped storage, which is essentially like a huge ‘water battery’. When water is released from one reservoir into another, the energy created from the flow is used to create electricity. One example of this is the Dinorwig power station in Wales.

The UK’s interconnectors import more affordable electricity from Europe, which reduces end-user bills and will save consumers millions of pounds a year by 2024.

How can I be smarter about my own electricity use?

Changing our habits around how and when we use energy will be important to support a flexible future power system. For example, using energy-intensive appliances at times when your home is being powered by renewable energy will help to lower the impact on both the planet and your pocket.

In the UK, National Grid’s WhenToPlugIn app lets you know when the electricity supply in your area will be the cleanest over the next 48 hours, so you can decide the best times to use your appliances or charge an EV. 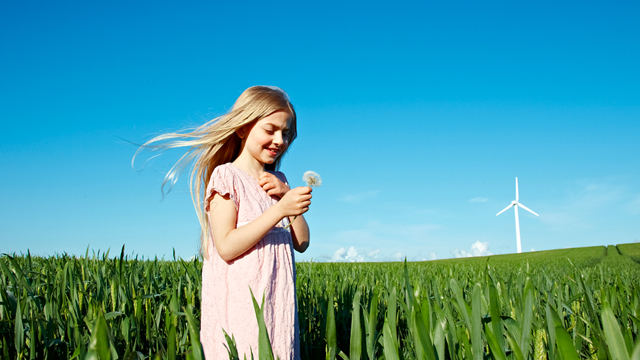 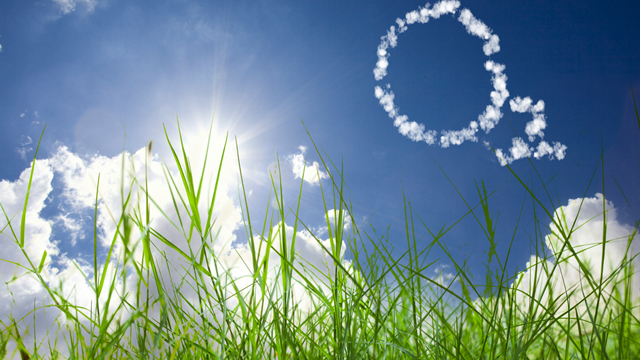 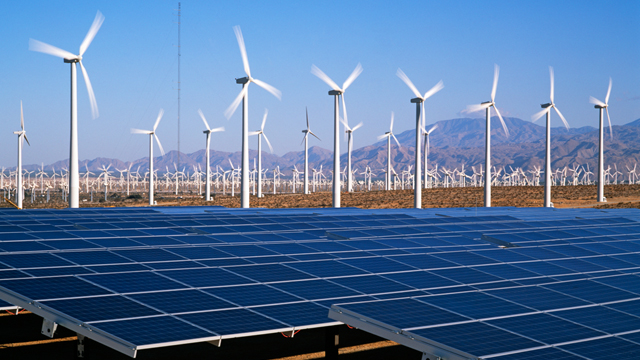