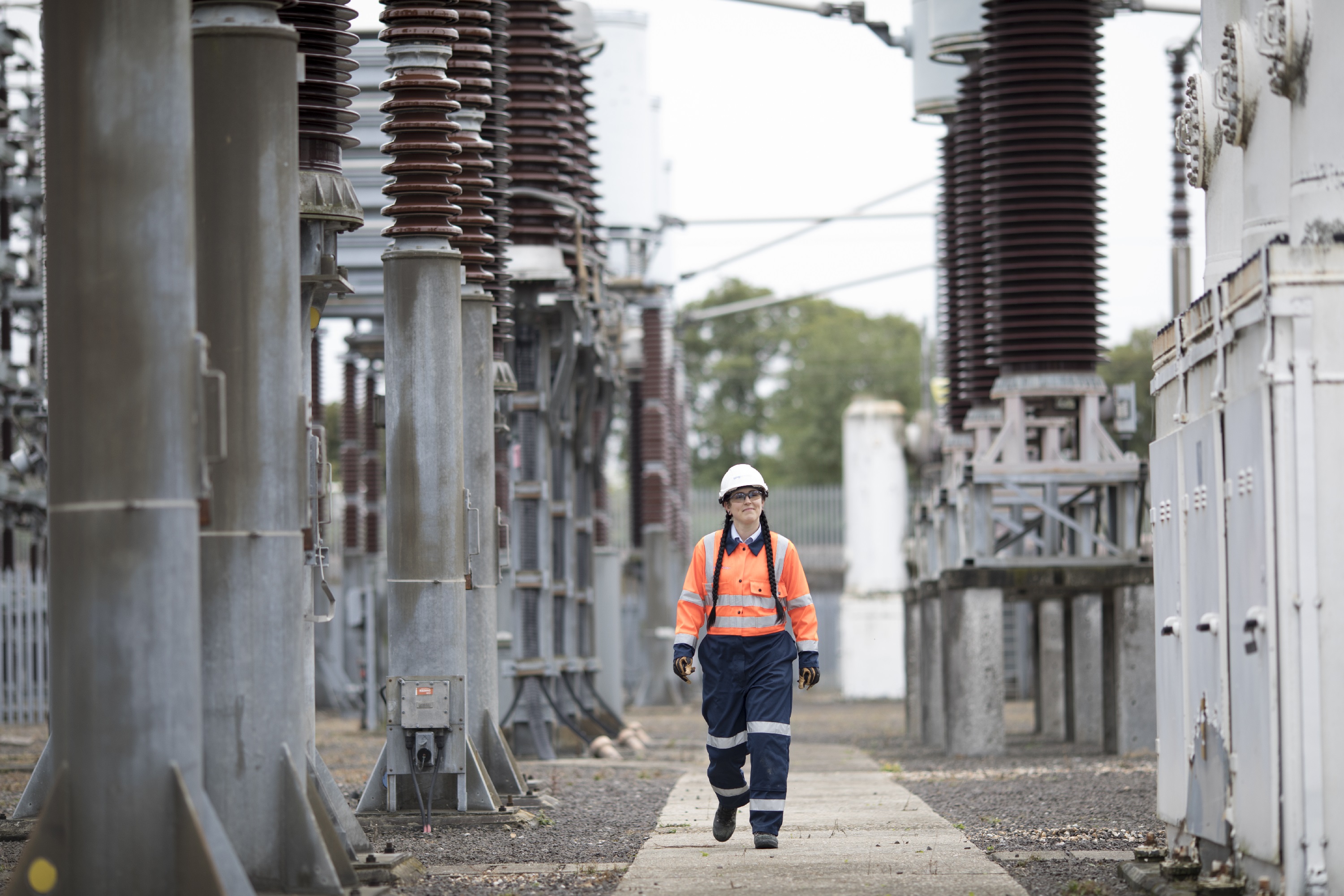 Meet the Female Engineers of the Year

This year the joint winners of National Grid’s Female Engineer of the Year title represent two of the many different paths an engineering career can take you on. Jagruti Pala manages engineering projects that connect up new energy generators to the grid, while Suzanna Bryant is out in the field testing and checking the safety of cutting-edge equipment used to help bring greener energy online. Here they share their stories of making it to the top as women in engineering.

“I was the first person in my family to go to university.”

Jagruti works as a Generator Connections Portfolio Manager. “My team works with to connect all onshore generation customer projects to the transmission system across England and Wales, project managing and developing everything from the moment the customer signs the contract until they’re connected to the system. It’s exciting as the energy mix is changing and there are so many newer types of connection, like battery storage and solar, applying to connect to the grid,” she explains.

This kind of practical challenge and ever-changing work environment is what attracted Jagruti to engineering in the first place. “I was always the kind of person who loved problem solving and finding out how things worked,” she recalls.

The only female student

After completing a BTEC National Diploma in Electronic and Electrical Engineering she went on to study Electronic and Electrical Engineering at Loughborough University. At college she was the only female student and at university she was one of just eight women out of 150 students. “Being around men all the time meant I did have to change to fit in. I had to learn about what had happened in the football and the latest cars, which I actually started to enjoy. But in the end I became gender blind and I just didn’t notice anymore,” she says.

Engineering has taught me grit. When something is a challenge I don’t think ‘I can’t do it’, I think ‘I will go for it and grab it with both hands.’

“I am the eldest of six siblings – one brother and five sisters – and I had to find my way for myself. I was the first person in my family to go to university. Now, I encourage my brother and sisters all the time. Two of my sisters are engineers – one is a Civil Engineer and the other is a Software Engineer, while my brother is studying Computer Science,” she says.

Jagruti doesn’t just mentor her own family, she works with sixth formers, local primary schools and helps colleagues to develop their careers. “I do a lot of mentoring in my own community as Asian girls still don’t see engineering as a career option,” she explains.

The passion for engineering that saw her win Female Engineer of the Year, shines out when she describes what her career has done for her. “Engineering has taught me grit. When something is a challenge I don’t think ‘I can’t do it’, I think ‘I will go for it, do my best and grab it with both hands.’” 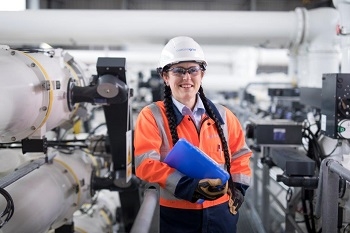 Suzanna is the National Grid’s first female Advanced Commissioning Engineer. But engineering wasn’t her first career choice – when she was growing up she wanted to be a vet. It was only when her brother began an engineering apprenticeship that she realised that was the job for her. “I joined up too because I didn’t want to go to university and I was good at science and maths like him,” she explains.

Engineering has given Suzanna a taste of many different industries and in the past she has run a tool shop hallmarking precious jewellery and travelled the world installing digital power management systems onto super yachts. “It sounds glamourous and bits of it were, but I spent a lot of time in hotels and airports,” she explains.

Room with a view

The view outside her bedroom window inspired Suzanna to join National Grid in 2010: “I could see Drax power station and realised I’d always wanted to work in the energy industry, so I applied.”

Over the following nine years she worked her way up in a very male-dominated profession, to become an Advanced Commissioning Engineer. “It’s the top job out on site. You are at the top of the technical knowledge tree and it commands a lot of respect. You get the chance to be involved in new, interesting projects,” she explains. Suzanna’s work is at the heart of the energy transition as she is involved in innovating to support more renewable energy sources connecting to the grid.

Engineering is so fulfilling mentally. There’s never a boring moment and there’s always something new to learn.

Winning the award has helped Suzanna link up with other female engineers and given her the chance to encourage more women to follow in her footsteps. “It’s amazing to win the award and realise there are other women who appreciate what I have done. It has given me the chance to encourage more girls into engineering. It feels good to be supported and part of something, rather than just out here on site on my own.”

While she has worked hard to get to the top of her profession, for Suzanna it’s been worth it: “Engineering is so fulfilling mentally. There’s never a boring moment and there’s always something new to learn. It’s the best career I could have picked.”