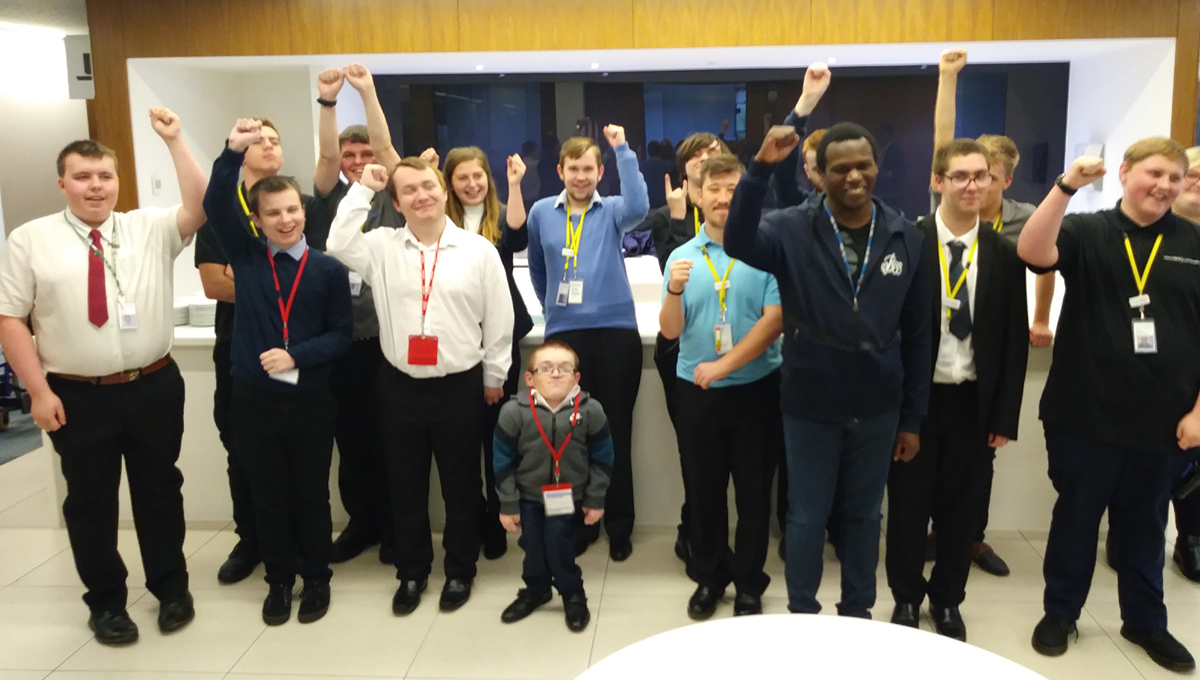 The majority of people with learning disabilities want to work, but fewer than 6% actually achieve paid employment. Companies such as National Grid can play a part in changing this. Here we look at how our supported internships programme has been bridging the gap between education and employment for its participants.

It’s a shockingly low figure; only around 6% of people with a learning disability achieve paid employment. This compares with 52.6% for those with physical disabilities. Yet it’s not that people with learning disabilities don’t want to work. According to the charity Mencap, 65% would love to do what many of us take for granted – simply getting up in the morning and going off to do a job.

Learning disabilities vary greatly in their impact but the overwhelming majority of people in this category are capable of sustaining paid employment, provided they have the right preparation and support.

It's a win-win-win situation – for companies, the interns and society as a whole.

The benefits of helping young people with learning difficulties into the workplace are clear – it’s a win-win-win situation – for companies, the interns and society as a whole.

Historically the provision of support needed to make this happen simply hasn’t existed. There are various reasons why; from these disabilities being less visible and sometimes less understood than physical ones, to a lack of established initiatives and funding.

Meanwhile employers might have appropriate jobs to fill but aren’t always ‘disability confident’ – underestimating the benefits of employing people with learning difficulties – or they’re unaware of the support and adjustments that might be needed to help someone in this situation bring their diversity to the workplace. Frankly, often it’s simply the ‘fear factor’ or a feeling that this is just ‘too difficult’ that gets in the way. 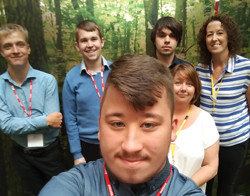 The EmployAbility initiative was set up to address all this. Its origins lie in a group of National Grid employees who began volunteering at a special needs school called Round Oak. Fortunately, several individuals who were especially passionate about doing everything in their power to improve the prospects of the students were involved and they wanted to take things further.

The team became aware of an existing supported internship programme at University Hospital Bath and set up a visit. They came away inspired, with a resounding ‘we have got to do this’ feeling.

But what do supported internships actually involve?

The UK Government describes them as a ‘type of study programme specifically aimed at young people aged between 16 and 24 who have a Statement of Special Education Needs, a Learning Difficulty Assessment or an Education, Health and Care plan, who want to move into employment and need extra support to do so’.

In the case of the EmployAbility scheme at National Grid, this translates to a year-long personalised programme. It’s designed to equip interns with the skills they need for employment through learning in the workplace, via one or more placements. Students can work towards relevant qualifications and study maths and English at an appropriate level too.

There are clear similarities to traineeships or apprenticeships but there are important differences too – particularly that we provide a higher level of support on this scheme, for example with a job coach and more guidance around non-workplace learning.

After the visit to Bath, the team got to work establishing a new supported internship scheme, EmployAbility, which launched in 2014. It now runs at three National Grid locations – Solihull, Hinckley and Wokingham – alongside local schools/ colleges. We’ve had 100 interns successfully complete the programme over the last five years and have achieved a 60% success rate of participants moving into employment. That’s around 60 people who might not otherwise be working now.

We are keen to share our experiences to help other organisations transform the lives of people with learning difficulties, adding to workplace diversity.

As a first step, there’s the ‘Employability – Let’s Work Together’ website, which includes our toolkit. There’s also a video on the site explaining more.

Young people with learning difficulties deserve the same opportunities as everyone else and, with supported internships, we focus on what they can do rather than what they can’t. Talent is everywhere but opportunity is not and, for this group at least, we hope we’ve found a way to change that. 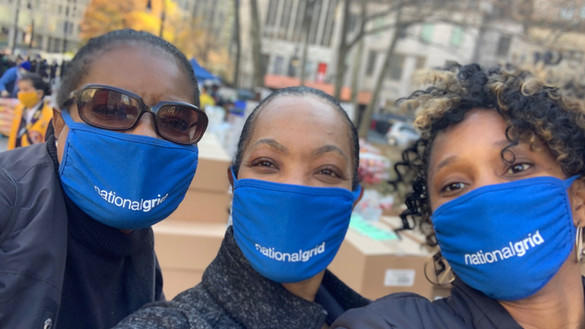 Giving back over the winter holiday season

Our employee groups in the US have been helping their local communities, providing much-needed meals, toys and toiletries. 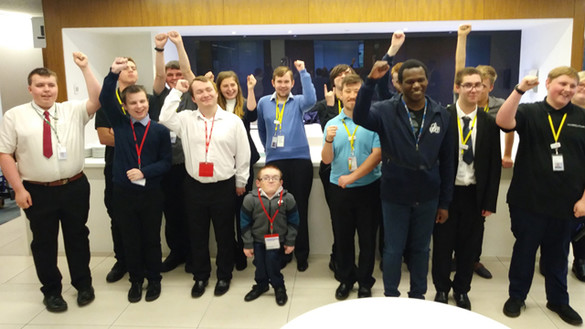 On International Day for Persons with Disabilities, we caught up with four young people with special educational needs and disabilities, who’ve been given a step up into work by our ‘EmployAbility, Let’s Work Together’ initiative. 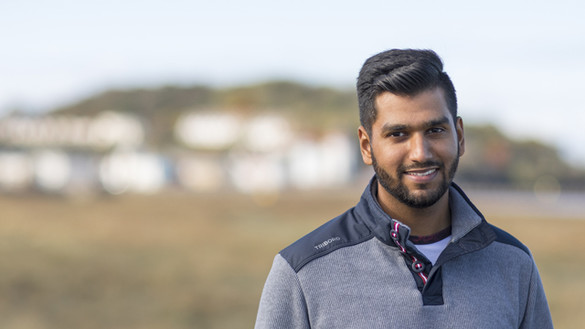 I want to make a difference to our world

Zaryab Suddle, 26, has always loved fixing things. Now’s he’s part of solving one of the greatest problems we’ve ever faced – climate change. But he loves a challenge and knows his job is making a real difference to the future of the energy system.