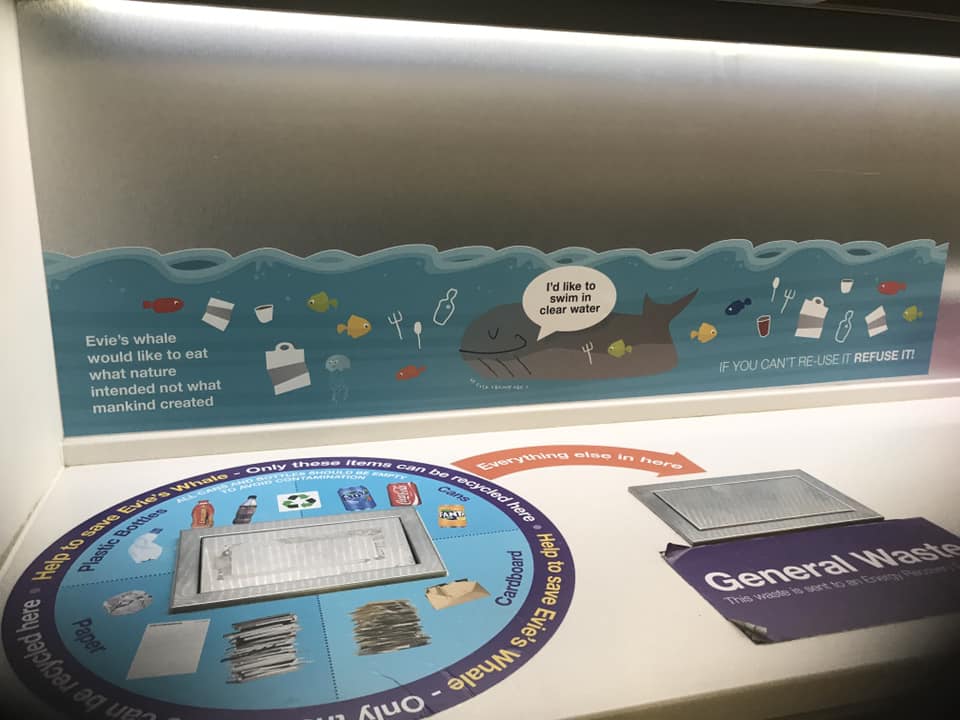 Save Evie’s Whale campaign to cut single use plastics

Discover how one little girl’s determination to cut single use plastics, ended up winning a Chairman’s Award and helping to eliminate over two million pieces of plastic.

Our annual Chairman’s Awards are a demonstration of how we use governance to bring our purpose, vision and values and the role we play in society to life. Every year more than 150 teams submit entries that show how the work we do at National Grid contributes positively to our people, our customers and communities now, and in the future.

In 2019 the Save Evie’s Whale campaign was chosen as the winner of the Chairman’s Awards at an event in New York. The campaign was inspired by Evie O’Grady, the seven-year-old daughter of one of our employees, who made a drawing of a whale – because she was so upset about the number of whales dying due to plastic pollution in our oceans. 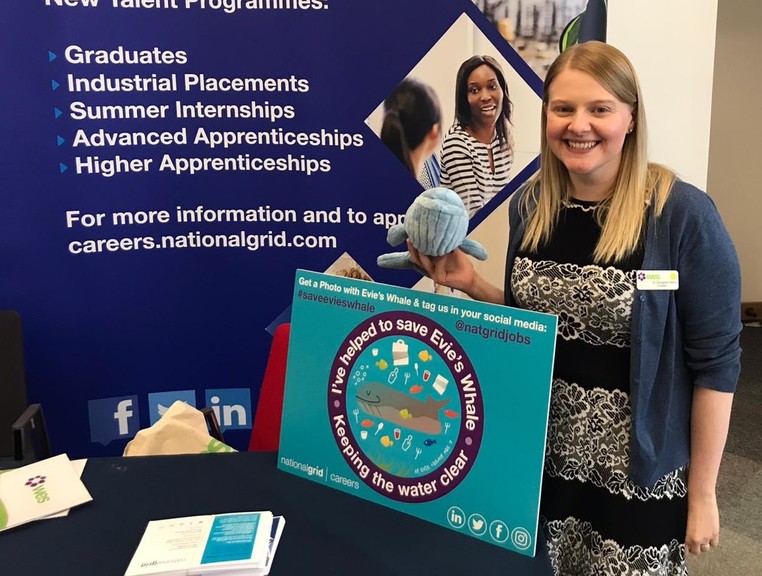 Evie’s drawing and her story became an inspiration to encourage employees to think about the environmental impact of single-use plastics. In June 2019 we made a commitment to remove single-use plastics from sale at our UK offices by 2020.

Making a difference every day

The Save Evie’s Whale campaign brought that commitment to life and provided a platform to engage with employees and suppliers about reusable cups and other materials, and effective recycling behaviours. Piloted in our Warwick UK offices, with the campaign we have successfully eliminated the following:

The program also created significant cost savings by reducing the use of consumables, improving recycling rates, and cutting the volume of waste generated. Save Evie’s Whale’ has since been rolled out in offices across the UK, and also at local schools and community groups, inspiring behaviour change in society. Over two million pieces of single-use plastic have been eliminated so far ... and counting.