Engineering work to replace a set of National Grid overhead lines in South Lincolnshire took an unpredicted turn recently when a peregrine falcon nest was found on a transmission tower 20 metres above the ground by workmen.

Some elements of the work then had to be rearranged to keep the eggs and then the chicks safe.

In the wild, peregrine falcons can have a life span of nearly 20 years and have been known to reach speeds upwards of 200mph.

National Grid Project Engineer Martin Bage explained: “Outside of nesting season we carried out our usual bird mitigation measures. We fit nesting deterrents and remove old nests ahead of the main outage works. The aim of this is to deter birds from nesting on the towers to de-risk any impact on the main works. However, during the works, we discovered a nest that had been occupied by a pair of Peregrine falcons who laid their eggs in the nest. At that point we had to stand the works down, as disturbance is prohibited unless licenced by Natural England”.

Permission was granted to continue work under a special licence from Natural England. Workmen managed to keep the nest safe under supervision from an ecologist, ensuring a limited exposure period to reduce disturbance while some essential works were completed.

Martin added: “Once the young birds have fledged we’ll remove the nest to complete this stage of the refurbishment. It is important that we take care of nature and wildlife whilst working on projects like this and we were happy to lend a helping hand.”

A charity which helps support vulnerable people in the capital has received a welcome £20,000 boost from National Grid as part of a landmark project taking place beneath the city. 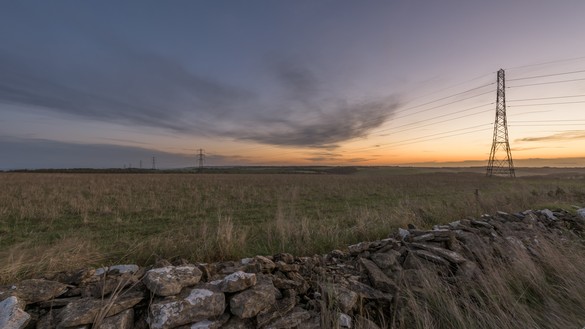 Plans to remove up to 20 pylons and around 7 kilometres of overhead electricity line in the Cotswolds National Landscape are to be shared with local people later this month. 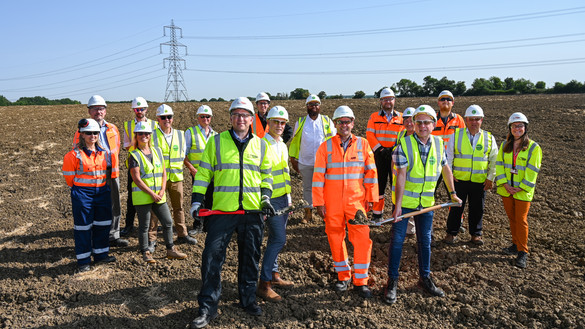 Work begins on new substations to power up Biggleswade in Bedfordshire

National Grid and UK Power Networks are collaborating on new electrical infrastructure that will power thousands of new homes, and enable business growth and new jobs in Bedfordshire.