National Grid is proposing to reinforce the electricity network across Suffolk and Kent.

The UK Government has indicated its ambition to achieve net zero emissions by 2050. This means achieving a balance between the greenhouse gases put into the atmosphere and those taken out. The energy industry plays a key part in this transition, from developing the use of renewable energy generation, to upgrading the existing transmission network to allow communities across the country to benefit from this clean energy.

By building Sea Link, we will increase the network’s capacity to manage new energy transmission in and out of Kent and Suffolk to meet local and national energy demands.

The majority of Sea Link will be offshore HVDC subsea cables, with onshore infrastructure at either end connecting it to the transmission network. The exact route of the line will be informed by onshore and marine surveys and feedback from this consultation.

Power is generated and consumed in all regions of the UK, however, some regions generate more or consume less than others, and surplus electricity is shared across the country. In addition, surplus power is traded with our European neighbours through electricity interconnectors. Reliance on interconnectors will increase as a means of balancing the peaks and troughs in our domestic electricity generation, as a growing amount will be intermittent due to it being increasingly weather dependent. For example, when wind generation is high surplus power will be exported, and when wind generation is low some of our needs will have to be met through the importation of power.

What are we asking for feedback on?

In our project background document, we have explained the need case for Sea Link and our approach to routeing and siting.

We want to know your views on our approach, the route corridors and graduated swathes, and the proposed converter station sites. We would also be interested in any aspects of the routeing mitigation that you would like to see in relation to our proposal through environmentally designated areas of land.

Our study area is between the river Alde in the south, Minsmere in the north and the A12 in the west.

On balance, a landfall between Aldeburgh and Thorpeness has been identified as the emerging preference for Sea Link. This is because it minimises interaction with other infrastructure in the immediate nearshore environment and avoids a nearshore geological feature, the Coralline Crag. The appraisal also identified that this landfall presents opportunities for coordination with other proposed developments.

Both sites have existing woodland screening and present further opportunities to incorporate further mitigation planting into the design of the site. Both sites also minimise the length of the overall onshore cable corridors from the landfall and provide opportunity for a high voltage alternating current (HVAC) connection into the proposed Friston substation.

Our emerging preference and alternative option

A marine route corridor between a landfall on the Suffolk coast between Aldeburgh and Thorpeness and a landfall on the Kent coast at Pegwell Bay has been identified as the emerging preference. The marine route corridor emerging preference avoids or minimises interactions with marine designated sites, maintains sufficient water depth at crossings of other cables, whilst also minimising interactions with other marine users as far as possible.

On balance, we have identified our preference as a route which runs from a landfall in Pegwell Bay to a proposed converter station site north east of the existing National Grid Richborough substation, and an HVAC connection back onto the existing overhead line to the south of Minster. This has sought to minimise the length of the onshore project whilst avoiding an area of challenging seabed on the north Kent coast.

To make it easier to understand our plans, we have broken the route of the project down into various sections, as set out in the links below.

Throughout our detailed proposals, you will find route corridors that include a ‘graduated swathe’. We are considering building the new link anywhere within the route corridors, but darker areas of the swathe show our preferred location for infrastructure, based on the assessments we have completed so far. We will use feedback from this consultation and further investigative work to confirm the precise route and will share details of this route at our statutory consultation in 2023.

Find out more about our proposals 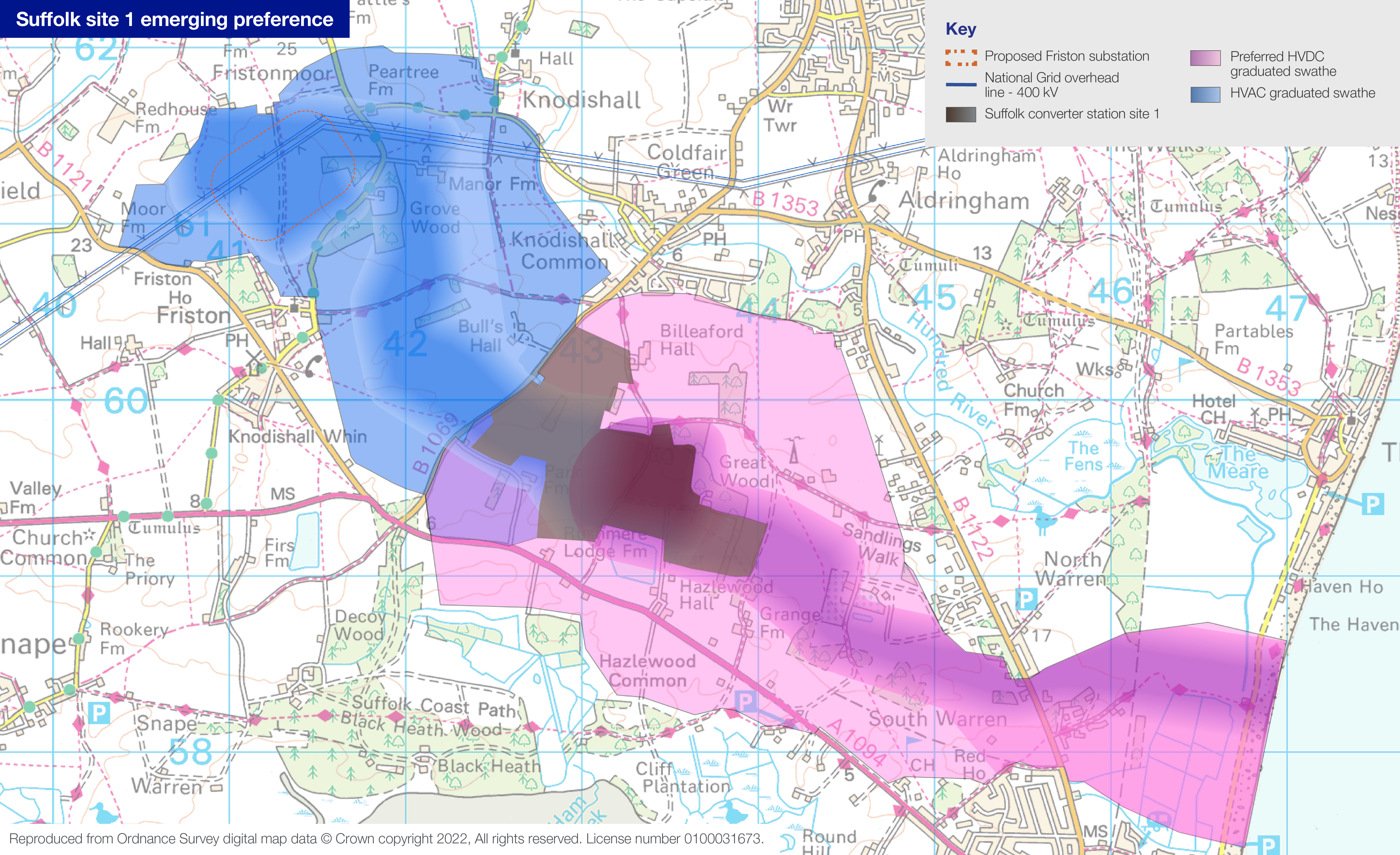 Our proposals in Suffolk

Find out more about our proposals in Suffolk 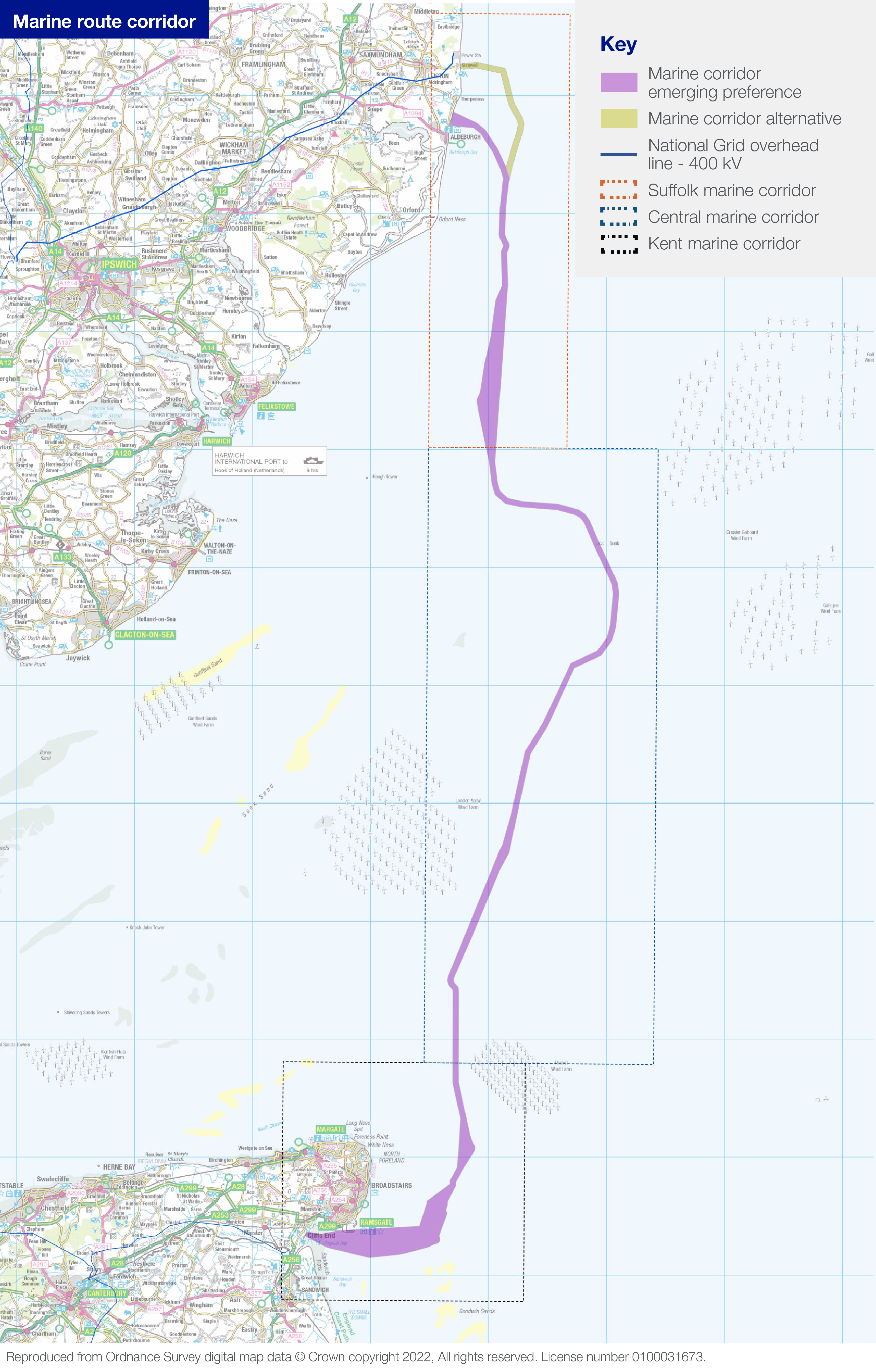 Find out more about our marine route proposals 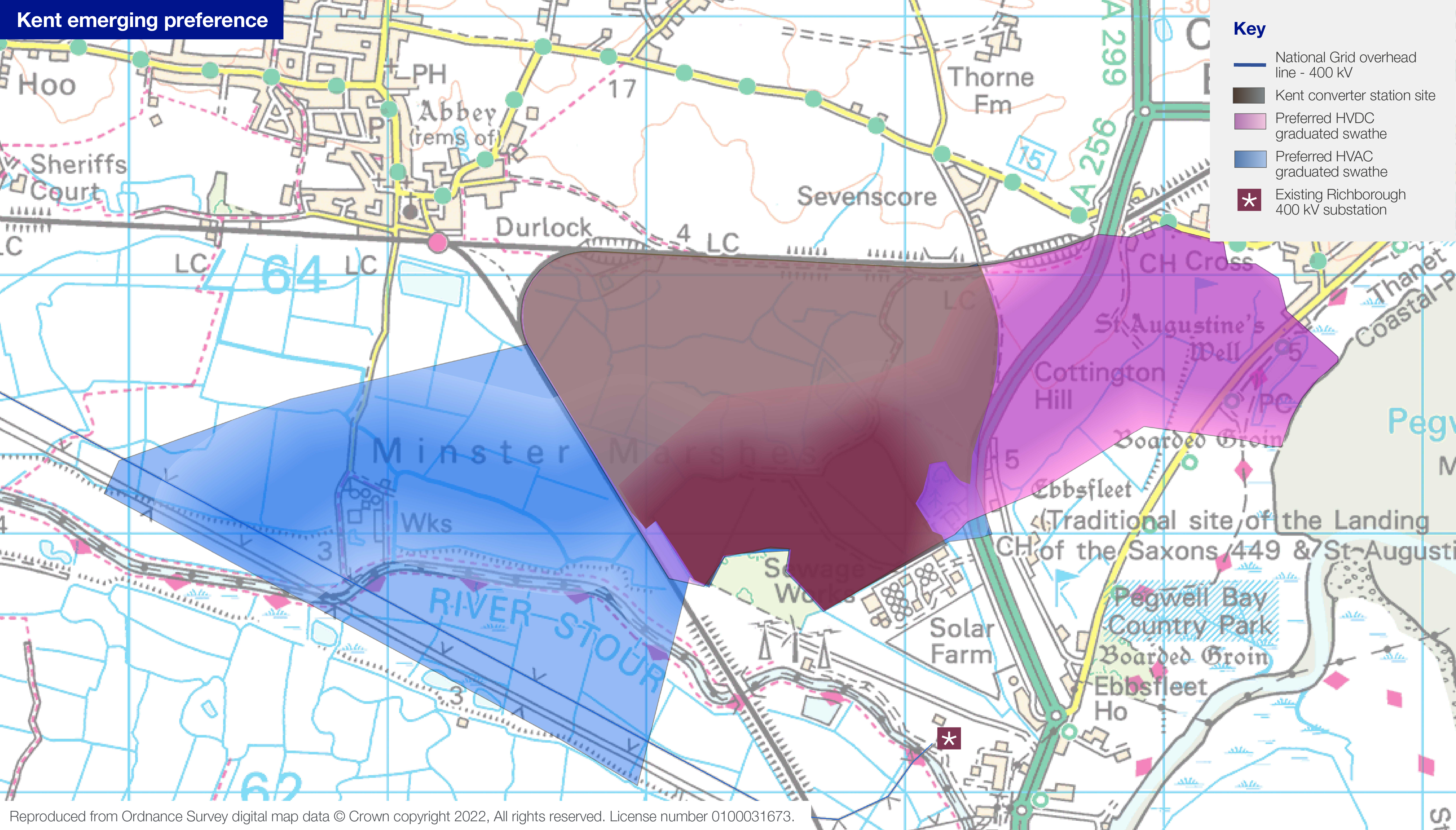 Our proposals in Kent

Find out more about our proposals in Kent 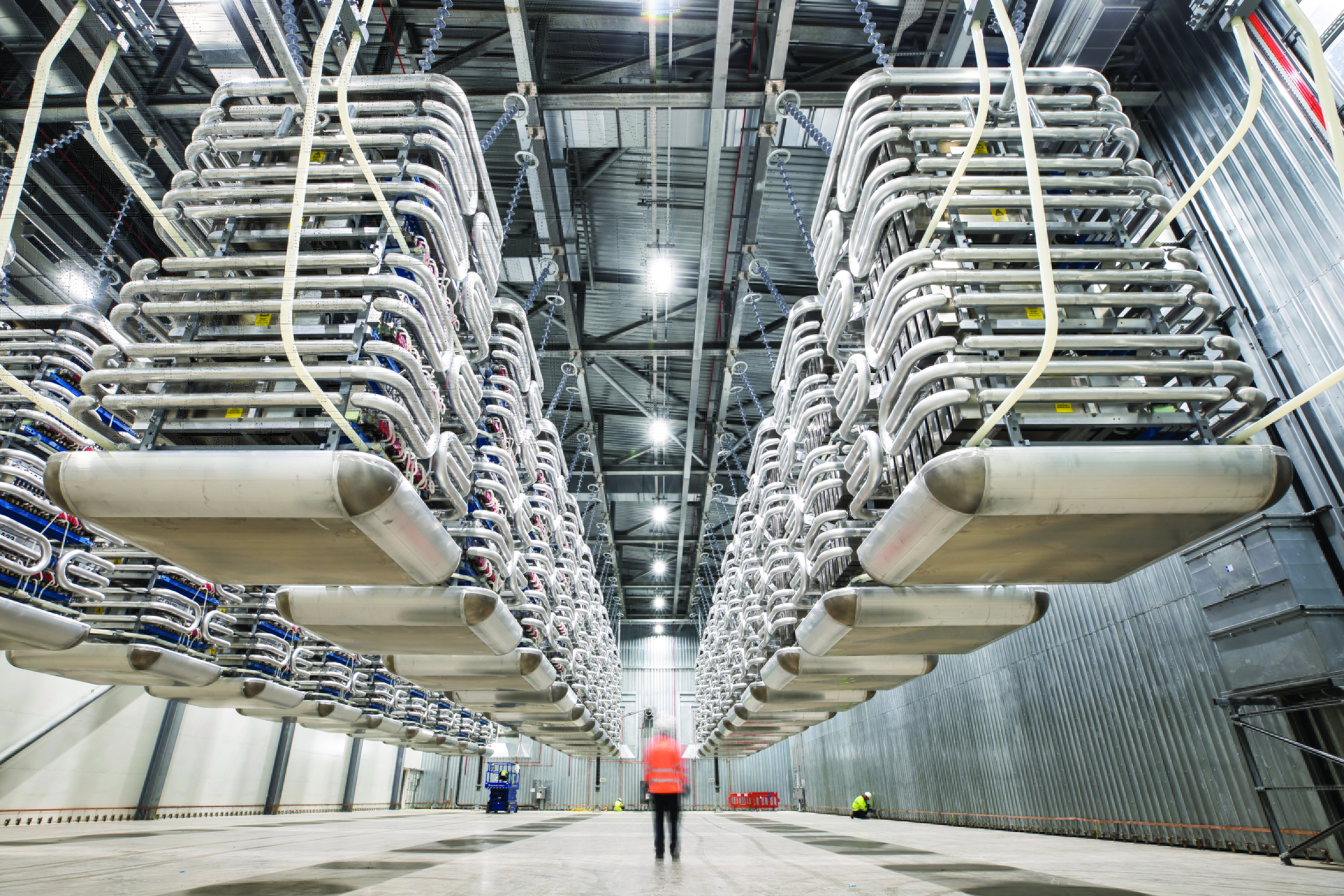 Find out more about how we are exploring potential coordination with National Grid Ventures' projects, EuroLink and Nautilus.

Please get in touch if you have any questions or comments on the Sea Link development.

Write to us: FREEPOST SEA LINK (no stamp or further address details are required)