Career: Nicola was educated at both Oxford University, where she studied for a bachelor’s degree in History and Economics, and the Massachusetts Institute of Technology (MIT), where she received a Masters in Transportation.

Nicola’s career, in the UK and overseas, has included senior positions in several regulatory, commercial and operational roles. These include Chief Executive Officer of HS1 and Managing Director of UK Business Division at FirstGroup plc. She was also an independent Non-executive Director of Ellevio AB and Aer Lingus Group plc.

Skills and competencies: Nicola’s career, in the UK and overseas, has included several senior operational and commercial roles in regulated businesses. She has a strong leadership track record, which has included Chief Executive Officer of HS1 and Managing Director of the UK Business Division at FirstGroup plc.

Her broad range of experience working with the UK Government, the European Commission and Parliament and industry regulators, as well as leading large regulated businesses, enables Nicola to implement Board decisions and lead our UK business with the requisite experience, knowledge and leadership expertise. 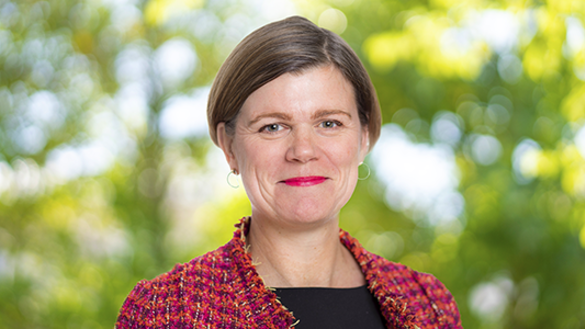