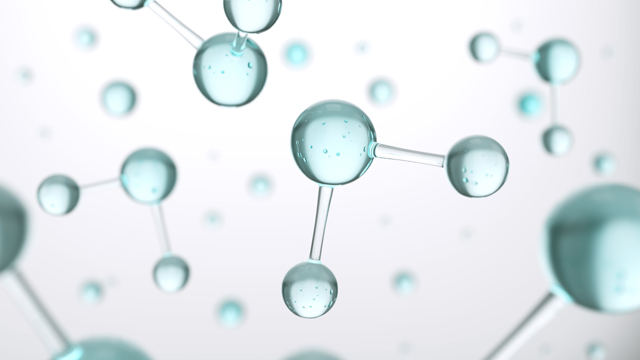 National Grid, in collaboration with Cadent, Northern Gas Networks, SGN and Wales & West Utilities, have completed a feasibility study, delivered by Costain Oil & Gas that could promote an earlier and more flexible conversion to hydrogen for certain areas of the UK gas network.

The project is the first of its kind to examine the application of hydrogen deblending technologies within a network to control the gas blend that a customer might receive.

Hydrogen deblending would allow for a varying mix of hydrogen and natural gas to flow through the network, and then separating the two gases so a controlled blend can be supplied to the customer.

The deblending feasibility study has shown that the UK gas networks could use the concept of deblending as a tool to aid the transition to a green gas network. The study demonstrated the possibilities and limitations of the current gas separation technologies and reviewed the scale, engineering and economical aspects of the technology.

Antony Green, Hydrogen Project Director at National Grid, says: “This is a good step forward for the gas networks – we can start thinking about providing customers with either pure hydrogen, hydrogen/natural gas blends or natural gas to meet demand in industry, heating, transport and green power generation.”

He says: “Not everyone will be ready for a switchover to 100% hydrogen at the same time, but with deblending, we could start a phased approach and edge that bit closer to creating a fully green grid.”

The technology behind deblending has the potential to play a role in the transition to a green gas grid especially for the higher pressure gas network. The feasibility study funded under the Network Innovation Alliance (NIA) is the first step in developing the deblending concept. The work has highlighted the need to explore new, emerging and innovative technologies to help achieve lower costs and the need for modelling real life scenarios towards next potentially constructing a demonstration facility.

Currently 85% of homes and 40% of the UK’s electricity relies on gas. National Grid is looking at ways to decarbonise the gas sector as part of the UK’s Net Zero target. This includes testing ways to safely transport hydrogen around the transmission network as part of our Hydrogen National Transmission System (HyNTS) programme.

Within the HyNTS programme National Grid have proposed to build a first of its kind offline hydrogen test facility in the UK with decommissioned assets, to understand how the assets perform with blends of hydrogen up to 100%. If funding is approved by OFGEM the facility will begin construction in April 2021 and will begin Phase 1 testing, a later Phase2 is planned to demonstrate deblending within the testing facility.