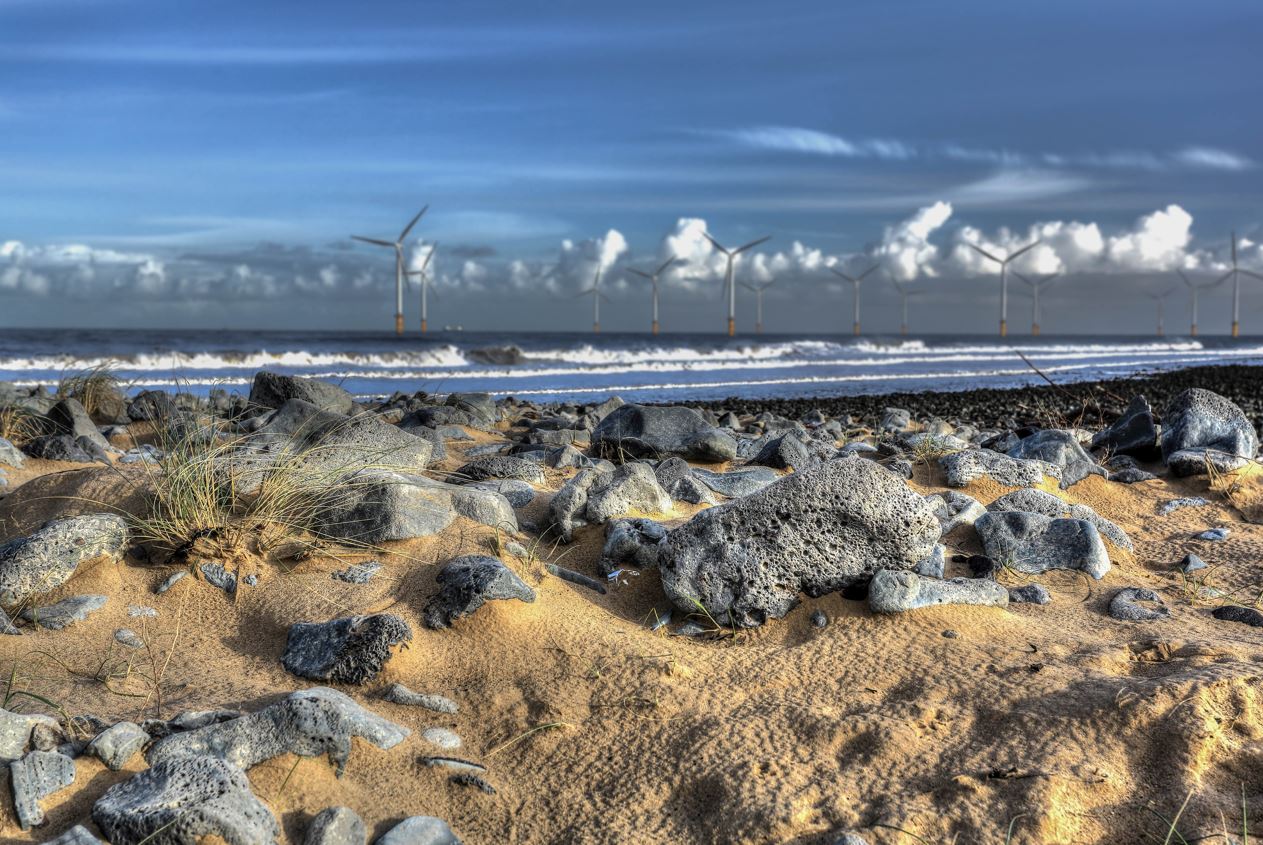 Over a thousand people have attended consultation events in the region, with further engagement through other channels including online webinars. Communities can still provide feedback via the project websites and email, as well as via freephone and post.

Developed by National Grid Ventures, the EuroLink multi-purpose interconnector (MPI) is designed to harness the increasing volumes of offshore wind power in the North Sea and has the potential to power approximately 1.8 million homes. It will enable the connection of offshore wind farms to both the British and Dutch electricity grids via an interconnector, enabling the transport of clean electricity from where it’s produced to where it’s needed most.

Developed by National Grid Electricity Transmission, Sea Link will add additional capacity to the electricity network in Suffolk and Kent, enabling low carbon and green energy to power local homes and businesses and be transported around the country. The proposals outline a preferred route of 10km of onshore and 140km of undersea cables, together with potential landfall and converter station locations at the proposed Friston substation in Suffolk and in Richborough in Kent.

Consulting on both schemes together gives local communities the chance to see how proposed infrastructure in the region links together, and the potential opportunities for co-locating elements of each scheme such as project buildings and underground cables.

Much of the UK’s electricity network was built in the 1960s when the country was more reliant on fossil fuels. Today, we need to connect huge volumes of renewable power, such as offshore wind, to the network, to help deliver the government’s energy security strategy and net zero targets and to transition to a cleaner, more affordable, and more independent energy system.

New infrastructure, and network upgrades are necessary to get the new clean energy from where it’s generated to where it’s needed. In addition to these proposals in Suffolk and Kent the need for new network infrastructure has also been identified in North and South Wales, the Scottish Islands and West Coast, the East Coast of Scotland and Aberdeenshire, Lancashire, North-East England, and Yorkshire & Humber.

Sea Link programme director Mike Elmer, and director of new interconnectors (responsible for EuroLink) Phil Sandy, said: “Our proposals for Sea Link and EuroLink are central to enabling the growing volumes of clean electricity from the North Sea and Europe to connect to the grid and power homes and businesses, helping Britain to meet the government’s ambitious net zero and energy security targets.

“The EuroLink and Sea Link consultations have so far generated a lot of interest from the local communities, with over a thousand people attending events across both projects to date – and with two weeks remaining we look forward to continuing to receive comments on proposals for the projects.

“We understand that plans for new infrastructure can cause concern in nearby communities. We hope that by co-locating elements of each project we can reduce the impact of new development on the local area. The consultations are just the beginning of our work engaging with communities and stakeholders and we encourage people to come forward and share their views before they close on Sunday 18 December.”

Both projects are designated as Nationally Significant Infrastructure Projects and require a special type of planning application – a Development Consent Order (DCO). An independent panel of inspectors is appointed to review the plans of any DCO application. The inspectors issue a recommendation to the Secretary of State for Business, Energy and Industrial Strategy, who makes the final decision whether to grant planning permission. National Grid anticipates submitting a DCO application for each project in 2024.

The electricity system in East Anglia
The existing electricity transmission network in East Anglia was developed in the 1960s to meet electricity demand in the area. Until today it has been able to meet that need and provide around 3.5 GW of power carrying capability. By 2030, the amount of renewable and low carbon energy connecting to the network will dramatically increase with more than 15GW of new generation expected connect in the region, subject to planning approvals, including offshore wind farms and Sizewell C nuclear power station.

Why the link between Suffolk and Kent?
Electricity from offshore wind farms located off the East Coast of England will power homes and businesses in East Anglia. But, during periods of high wind generation from offshore wind farms on the east coast, there may be a surplus of electricity and it will need to be exported to Europe via interconnectors to keep the British network safe, secure and in balance.

To enable this surplus electricity to be exported, energy has to be first transferred from where it is received in East Anglia to where interconnectors connect into the network in Kent and the rest of south-east England. In times of low wind generation in Great Britain, electricity will also be imported through these interconnectors to meet demand. The existing network is not able to cope with this increased volume of electricity flowing between the two regions.