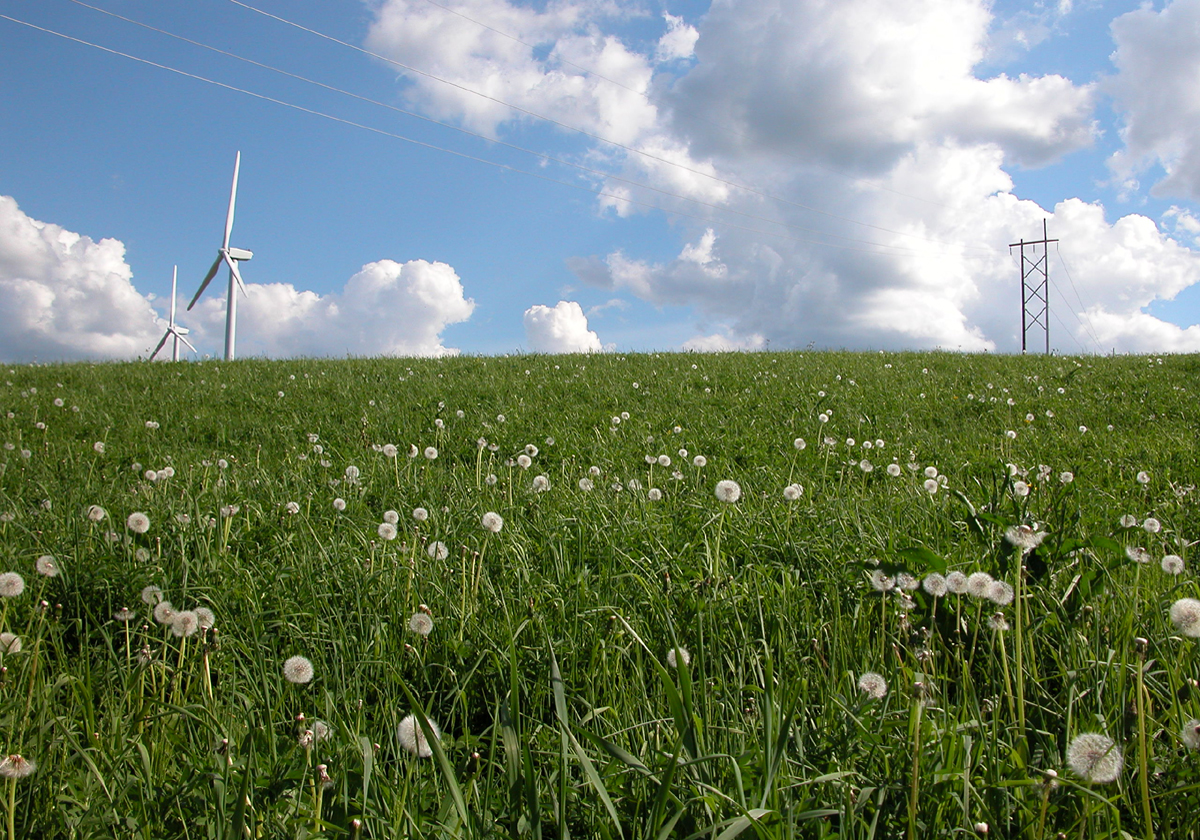 Our first green bond for sustainability projects across our US business has seen a successful launch, with over 100 institutional investors signing up. Read more about plans for the funds raised and how they’ll help us achieve a cleaner energy future.

Niagara Mohawk Power Corporation, one of our US operating companies, has successfully issued a green bond that’s the first of its kind across our US business. It follows a similar bond in the UK earlier this year, which was also part of the National Grid Green Financing Framework. Both the US and UK bonds will finance projects with environmental benefits, to help us work towards a cleaner energy future.

Supporting the switch to lower carbon

As part of our commitment to play a key role in the transition towards a low-carbon economy, this green bond will support investments in the decarbonisation of our electricity networks. This also fits with New York State’s – where Niagara Mohawk operates – own goals of achieving carbon-free electricity by 2040 and net zero emissions by 2050.

The bond offering consisted of the 10-year green bond, with a value of $600m, alongside a $500m 30-year non-green bond. The two launched successfully following a day of marketing calls attended by around 75 investors – an impressive level of interest for products of this type.

The order book for both bonds was nearly four times oversubscribed, boosted by the green bond in particular – a fantastic response. In the end, around 110 investors placed orders for the green bond, including pension funds and major banks, mainly from the US but also from Europe and Japan. The bond was issued with an interest rate of 1.96%, the lowest ever achieved for a 10-year bond by any of our US operating companies.

An array of clean energy projects

The green bond’s proceeds will be used to fund a range of clean energy projects across five categories:

Part of the proceeds in the ‘Renewable energy’ category will fund maintaining, enhancing and increasing the renewable energy capacity of our infrastructure, so we can raise the share of low-carbon electricity that flows through our networks. Examples of other green projects we have planned include electric vehicle programmes, bird protection schemes and storage systems for improved energy efficiency.