Dawn Childs title of Change Director is particularly apt, as she’s been driving change for women in engineering throughout her career; from becoming the first woman Senior Engineering Officer in several roles in the RAF, to being appointed as the first female Head of Engineering at an international airport. Here she explains how engineering opens opportunities for young women to change the world.

When I was growing up I didn’t have any idea what I wanted to do as a career. But I was good at sciences and wanted to go to university, so I looked for a subject where I could get some financial support. At the time, there was a shortage of engineers, so I could get sponsored to help pay for my studies.

I was sponsored by the RAF and read mechanical engineering at Bath University, before going on to officer training at Cranwell. I spent 23 years in the RAF and was the first woman to hold several positions, including Senior Engineering Officer on 216 Squadron and the first female Officer Commanding Engineering Wing at RAF Waddington.

Riding to victory for the RAF

The RAF was also where I experienced my personal proudest moment. I really love my riding and used to compete for the RAF in Inter-Services show jumping and eventing. Every year the three services (RAF, Army and Navy) compete in front of Her Majesty at the Royal Windsor Horse Show, in the Inter-Services Challenge Cup. 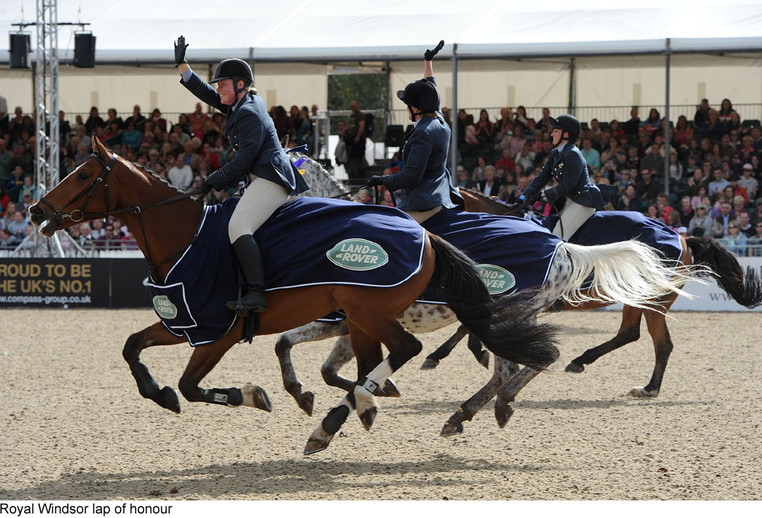 I took part for 15 years and the RAF had never won the competition until the year that I became Chairman of RAF Equitation and led the team to a win – we actually won both the Challenge Cup and the Queens Plate (a special prize), and were presented with both awards by the Queen in the Castle Arena in front of thousands of people – a moment I will never forget!

Planes, rollercoasters and the National Grid

On a professional front, my proudest achievement came after I’d left the RAF, in 2012, to work at Gatwick Airport. The transition to ‘civilian’ business life was pretty tough, so it was hugely fulfilling to win the ‘First Woman Award’ for being the first female Head of Engineering for an International Airport in 2014.

In 2016, I moved on again to become Engineering Director at Merlin Entertainments, which was exciting and very varied. I covered around 130 theme parks and attractions across 27 countries, including Alton Towers, Thorpe Park and Legoland.

The opportunity to work in a sector … that’s right at the centre of helping to tackle climate change was really exciting to me.

As you can imagine, I wasn’t actively looking for another job, but when I heard about the opportunity to become Change Director for National Grid, I thought it was too good a challenge to turn down. The opportunity to work in a sector that I’d not previously experienced and one that’s right at the centre of helping to tackle climate change was really exciting to me.

I think it’s hugely important to have a mixture of people – genders, ethnicity, educational backgrounds – at all levels of the business, to ensure that you get a balanced view to inform any decisions that are made. And this applies just as much to senior positions, where there should be a better mix of men and women. This is particularly important in engineering, where women still only make up around 12% of all engineers in the UK.

I’d encourage any young woman who wants to make a difference to look at the energy sector.

Join the energy sector to change the world

What girls and young women might not realise is the huge diversity of roles on offer – I know I didn’t when I started out. I’d encourage any young woman who wants to make a difference to look at the energy sector, as it’s experiencing really exciting transformation as we work towards net zero. Just ask questions and come and find out what we do. And if they want to become an engineer that’s even better (but then I’m biased). 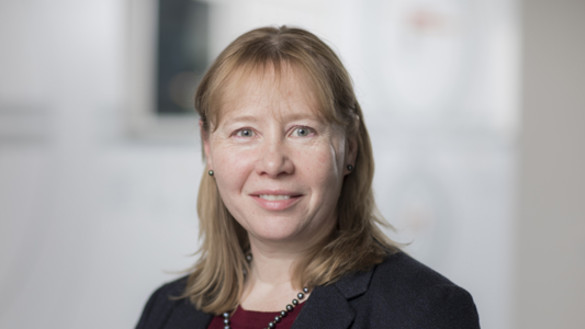