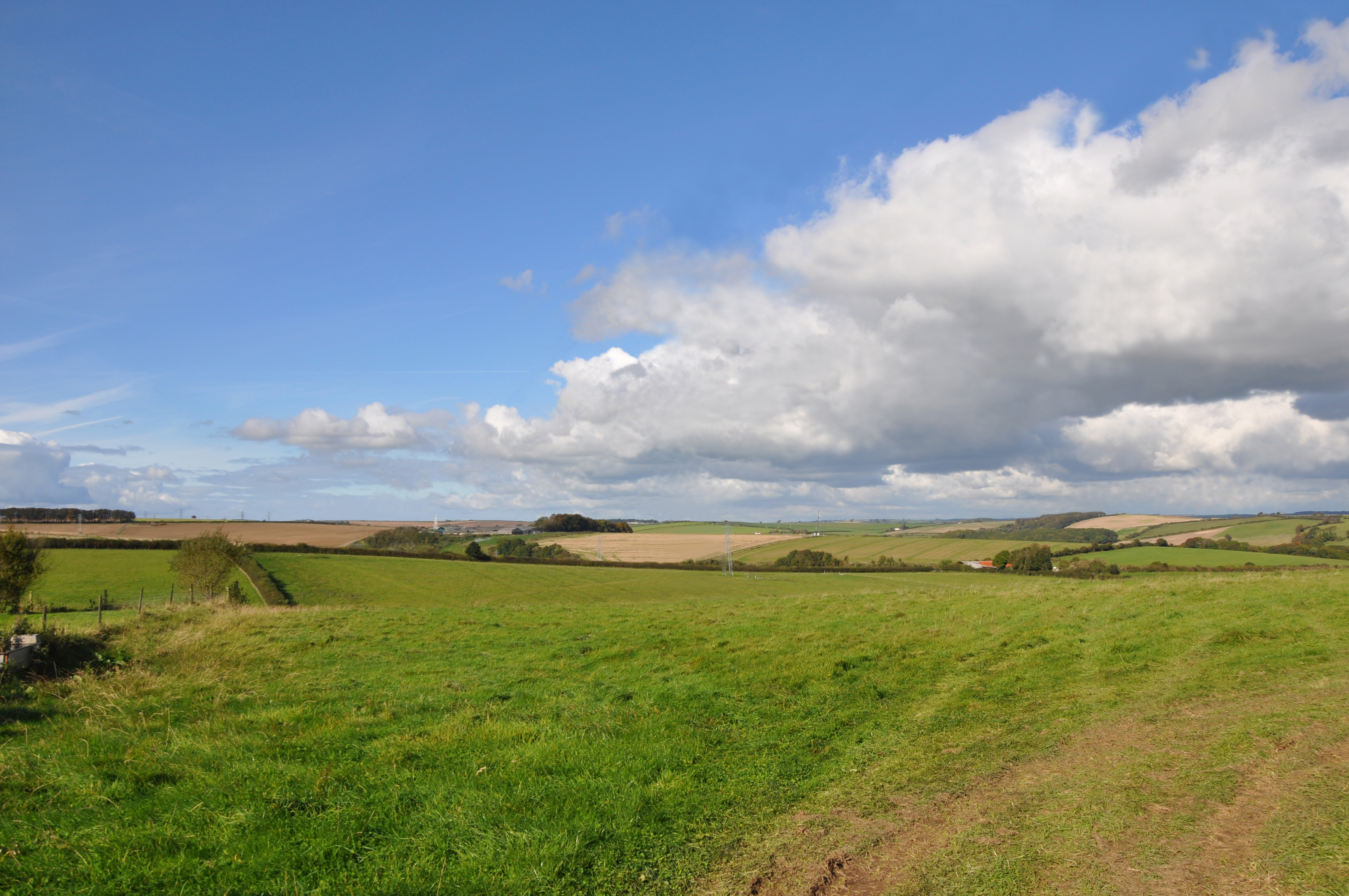 National Grid has started to remove 22 pylons and 8.8km of overhead cable from the skyline as it heads towards the conclusion of its first Visual Impact Provision (VIP) to transform views of the Dorset Area of Outstanding Natural Beauty (AONB).

Located near the villages of Martinstown and Winterbourne Abbas, the Going Underground project is one of the first schemes in the world to remove existing high-voltage electricity transmission infrastructure, which has been in place since the 1960s, solely to enhance the landscape.

As part of how it is regulated by Ofgem, National Grid Electricity Transmission has been given dedicated funding to pursue Visual Impact Provision projects to reduce the visual impact of it’s infrastructure in AONBs and national parks, with the Dorset scheme being the first to complete.

Our goal has always been to enhance this beautiful landscape...

Paul Hamnett, Senior Project Manager for National Grid, said: “This is the culmination of three years of complex engineering and construction work which would not have been possible without the dedication and expertise of the site team and the patience of the local community. Our goal has always been to enhance this beautiful landscape, and now we’re seeing the fruits of our labour with the fields we used for civil engineering works being reinstated and, ultimately, the successful removal of 8.8km of overhead cables and 22 pylons.”

Working with principal contractor Morgan Sindall Infrastructure, work on the project started in 2015 with initial technical workshops for stakeholders and public ‘drop-in’ events in the AONB. Burying the cables underground was the preferred option as it was felt that screening or camouflaging pylons would not have sufficient impact. In June 2018, planning permission was granted, and construction began on site the following year.

In addition to the complexity of the engineering which saw the use of specialist equipment more usually found on Alpine slopes, and world-leading teams brought in for each stage of the project from cable jointing to pylon-felling, the project also had a team of 25 archaeologists on site who unearthed a wealth of fascinating finds on an impressive scale, uncovering a rich palimpsest of human presence in the area dating back 6,000 years.

Tom Munro, Dorset AONB Partnership Manager said: “It’s great to see the pylons finally coming down as this ground-breaking engineering project reaches completion. The many archaeological discoveries arising from the project have confirmed and enriched our understanding of the South Dorset Ridgeway as an ancient ceremonial landscape of national significance, with its huge number and variety of scheduled monuments from neolithic stone circles to Bronze Age barrows and Iron Age hill forts.

“We’re looking forward to seeing the landscape afresh, less cluttered by modern infrastructure, with the ancient monuments once again taking centre stage and reminding us of the long story, stretching back into prehistory, of human interaction with the land.”

Simon Smith, Managing Director for Morgan Sindall Infrastructure, added: “We’re incredibly proud of our teams’ contributions as we work together with National Grid to transform this Area of Outstanding Natural Beauty, leaving a lasting legacy for the residents and communities in Dorset.”

“The project is a great showcase of our approach to innovation, deploying our specialist expertise to overcome the challenges associated with the unique local landscape.”

The section was chosen by the VIP project’s independent national Stakeholder Advisory Group from hundreds of alternatives following a comprehensive, independent survey across AONBs and National Parks in England and Wales.

It is one of only five in England and Wales alongside others granted planning consent in the Peak District National Park and Eryri (Snowdonia) National Park, as well as the North Wessex Downs AONB which is due to submit its planning application shortly, and a potential project in the Cotswolds AONB which is now in the early stages of planning.

In addition to the VIP project in Dorset, National Grid is also progressing plans to replace existing electricity infrastructure in three other protected landscapes, including the North Wessex Downs Area of Outstanding Natural Beauty and Peak District National Park where construction has begun, and Snowdonia National Park.

The project has advised throughout by an independent panel of senior landscape experts from leading environmental organisations including the National Trust, the Ramblers, the Landscape Institute and the Campaign for National Parks plus CPRE, Natural England, Historic England, and their Welsh counterparts.  The Group is chaired by environmentalist and broadcaster, Chris Baines.

About the Dorset Area of Outstanding Natural Beauty:
The Dorset Area of Outstanding Natural Beauty covers over 40% of Dorset, stretching from Lyme Regis in the west, along the coast to Poole Harbour in the east, and north to Hambledon Hill near Blandford Forum. The Dorset AONB Partnership brings together 20 organisations to conserve and enhance the natural beauty of this nationally important protected landscape. Find out more about the Dorset AONB and the work of the Partnership at www.dorsetaonb.org.uk.

Areas of Outstanding Natural Beauty (AONBs), are exceptional landscapes whose distinctive character and natural beauty are precious enough to be safeguarded in the national interest. The Dorset Area of Outstanding Natural Beauty is one of 46 AONBs in the UK, protected and enhanced for nature, people, business and culture. For further information about the AONB network visit www.landscapesforlife.org.uk