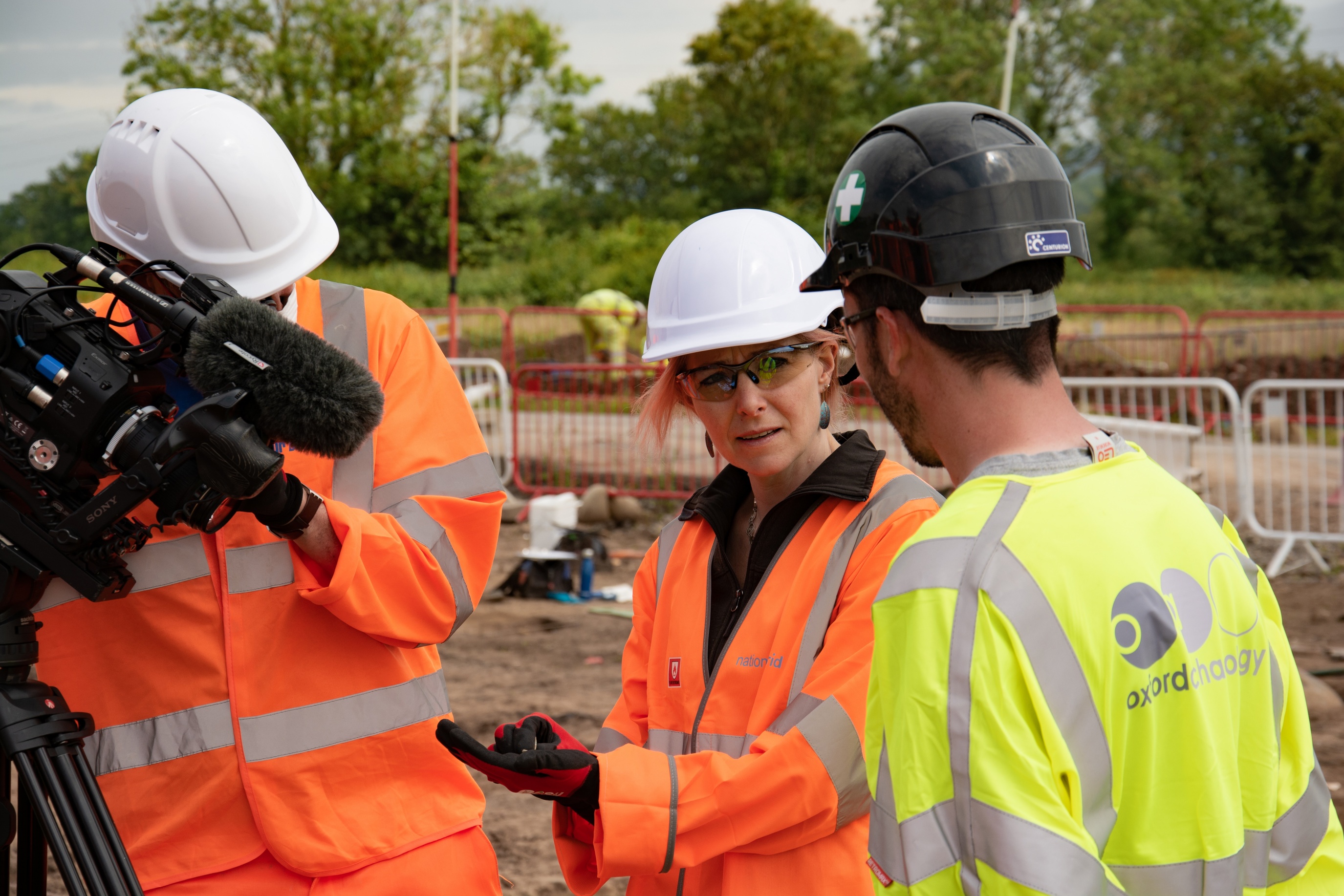 The potential for archaeological remains at the site was discovered during the pre-construction phase of underground cabling work on National Grid’s Hinkley Connection Project, which will bring low carbon energy from Hinkley Point C to six million homes and businesses. As part of the project, National Grid is installing 8.5 km of 400,000-volt underground cables, leaving part of the Mendip Hills Area of Outstanding Natural Beauty pylon-free for the first time since the 1960s.

Trial trenching was carefully conducted, and detailed assessments carried out before any construction work began. Where areas likely to contain archaeological remains were found, but could not be worked around, specialists were employed to excavate the sites, working alongside the local county archaeologist and Historic England.

Daniel Connor, Project Archaeologist for principal contractors, Balfour Beatty said: “The site was a fantastic example of a Roman roadside settlement which has already increased knowledge of Roman occupation in the North Somerset area.”

“It had a wonderful level of preservation, with archaeological deposits starting just below ground level. This allowed our investigation to start from the demolition of the last phase of building, all the way to the earliest phase of activity on site.”

The early activities include use of the site by Romans as a rubbish dump. A collection of pits filled with Roman rubbish including deer antler, pottery and other discarded items have been found.

Trace remains called beam slots suggest that small rural buildings formed the next phase of construction along with drain gullies. These buildings were then built up and evolved into larger structures complete with stone foundations and large stone-lined drains. These include an open-faced building – possibly a workshop – and a metalled courtyard-type area.

The artefacts and types of structures found indicate a higher level of wealth in the settlement than the experts would deem typical for this rural landscape. Among the items discovered were brooches and coins from 2nd century AD through to 4th century AD. A further significant discovery under the floor of one of the buildings was a Roman baby burial – a typical burial method for ancient Roman people.

As a responsible business we are committed to protection of the historic environment, and we worked closely with Historic England and our partners Balfour Beatty and Oxford Archaeology.

James Goode, Project Director for National Grid said: “As a responsible business we are committed to protection of the historic environment, and we worked closely with Historic England and our partners Balfour Beatty and Oxford Archaeology. I’m proud of our work which helped to uncover and record this fascinating site, which would otherwise have remained hidden, and can now be shared with millions of television viewers.”

Following completion of the archaeological excavations, all historic items have been recovered and recorded. The underground cables are now in place and the land has been reinstated. 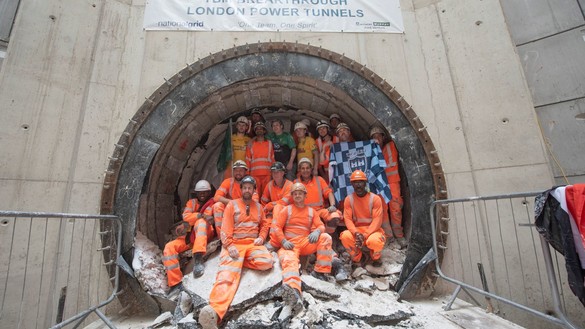 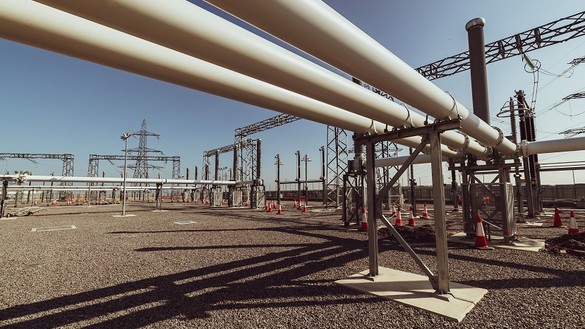