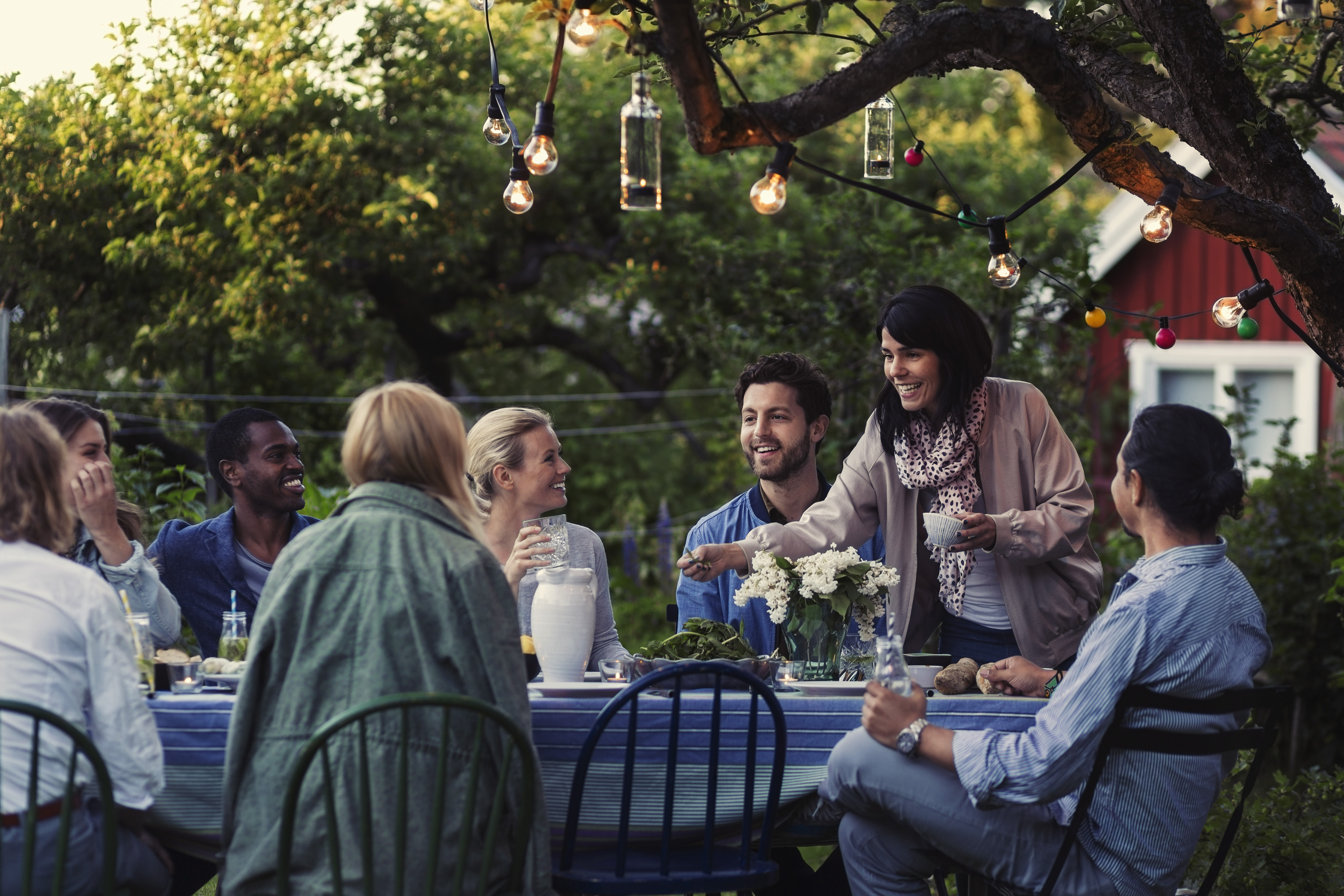 Climate change is the defining challenge of our time. Yet one in ten UK adults (10%) believe we will never solve it according to a new study by National Grid*, and more than a third (37%) believe we have reached a tipping point and have passed the point of no return.

Why are people feeling hopeless about climate change?

Carbon jargon is another factor preventing people from engaging on the issue of climate change. Brits haven’t heard of terms like decarbonisation (77%), carbon capture (74%), net zero (61%), green tariffs (49%) and carbon neutral (42%). And just 10 per cent have heard of COP26 – the UN climate conference to be hosted in the UK this November.

In a bid to help Britain understand where it gets electricity from, National Grid has launched the Green Light Signal - a low-energy light bulb designed to glow green when the electricity supply at home is cleanest so people can make smarter energy choices. The clever gadget is powered by National Grid’s carbon intensity API (carbonintensity.org.uk), a carbon intensity forecasting tool with a regional breakdown, built by National Grid ESO, WWF and The University of Oxford and The European Defence Fund.

John Pettigrew, Chief Executive of National Grid, said: “Climate change is the biggest crisis humanity faces. As a Principal Partner of COP26, we want to give people hope by making them aware of the transformational changes taking place in the energy sector as we move towards a clean energy future. Great Britain’s energy system hit a new green record earlier this month with almost 80% of electricity coming from zero carbon sources, and in the last seven years we have cut carbon emissions from the electricity system by 66 per cent.

We know there is still lots to do, but by showing people the progress that’s been made and bringing them together to better understand energy consumption with tools like the Green Light Signal, collectively we can make a real and significant impact in the fight against climate change.”

70 per cent of Brits believe that individual efforts to save electricity and use greener energy sources can make a difference in the fight against climate change. And increased news coverage on the topic has led a whopping 89 per cent to be more mindful about the way they use electricity at home.

Top ways Brits are trying to make greener energy decisions at home include filling the kettle with only the amount of water they need when boiling (52%), wearing more layers to negate the need to heat the home (44%), having short showers over baths (43%), reducing the amount of laundry washed (31%), and leaving the oven door open to heat up the home after use (28%). However, 15 per cent of Brits do not believe that individual efforts to save electricity will help fight climate change.

There are also things we will not contemplate giving up in the fight against climate change - using computers less (50%), eating less meat (45%), eating less fish (43%), and drinking less coffee (42%) top the list. For millennials, streaming services like Netflix (42%) just could not be sacrificed whilst giving up eating avocados to help fight the climate crisis proved a bridge too far for a further quarter (25%) of Gen-Z and Millennials.

For further information on the Green Light Signal and the huge changes National Grid continues to make to get Great Britain to net zero, visit Power Of All or contact the team below. Contact for media information only:

The Green Light Signal uses the LIFX Mini Colour bulb. They are 20 per cent more efficient than the closest competitor. You can purchase your own LIFX bulb and connect it to the National Grid ESO Carbon Intensity Forecast following the simple instructions at www.nationalgrid.com/greenlightsignal