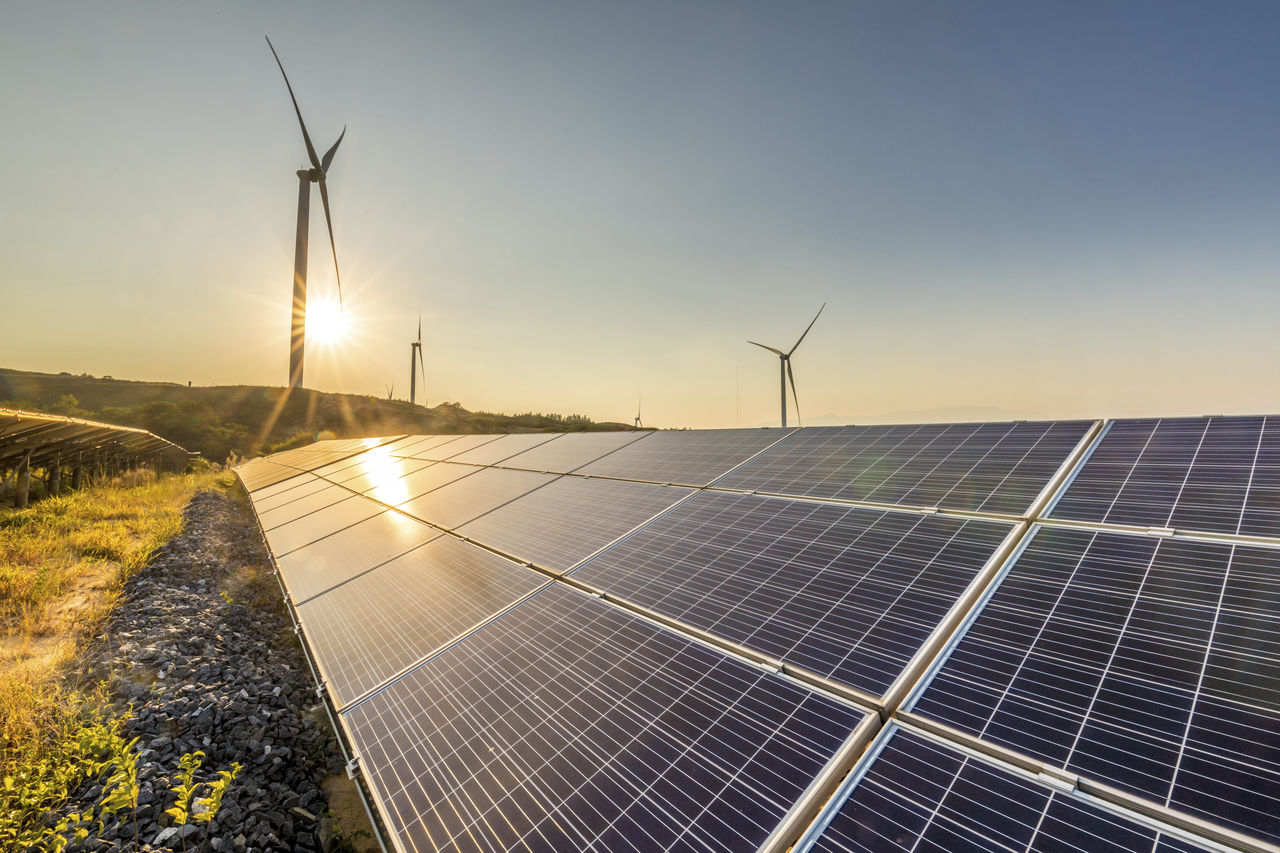 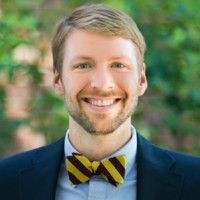 How might additional transmission infrastructure lower the cost of integrating renewables and meeting net zero targets, and how can we assess those benefits?

A key aim of the study was to highlight the substantial value of including renewables forecast uncertainty when assessing transmission benefits in systems with a lot of renewables, which is not common practice today.

When it comes to renewable generation, such as solar and wind, there may be significant benefits in interconnecting projects across diverse geographic areas with transmission. This is quite simply due to the variable nature of weather patterns. For instance, it may be windier in one area than another on a given day, and weather predictions may not always be accurate in the end. By diversifying the renewable energy available via transmission infrastructure, there’s opportunity to balance out those fluctuations in energy production between different regions, within the day as well as across days.

In the study, Van Horn and his co-authors conducted a case study with two neighboring power markets that were identical in every way, except for the diversity of renewable generation outputs. The team used publicly-available historical data on hourly day-ahead load and wind forecasts, as well as ten-minute actual real-time load and wind generation, and considered multiple installed wind scenarios, meeting between 10% and 60% of load. They found that, given the differences in the day-ahead and real-time wind generation profiles and the associated diversity of generation output, there is value in adding transmission between the two markets in order to facilitate the transfer of energy between the two regions.

The result of the team’s market simulations showed that interconnecting the two regions with different wind regimes through transmission investments reduced annual production costs by between 2-23% and reduced annual renewable curtailments (i.e., the amount of renewables you can’t use due to system constraints or excess supply) by 45-90%. Further, they found that considering renewables forecast uncertainty results in benefits that are between 2 and 20 times higher than those calculated using more conventional study approaches.

The full study can be found on the Boston University Institute for Sustainable Energy website. There will also be a webinar at 1:00pm EST on Wednesday, October 14th, where Van Horn and his co-authors will discuss the key findings of the study. To register for the webinar, please click here.