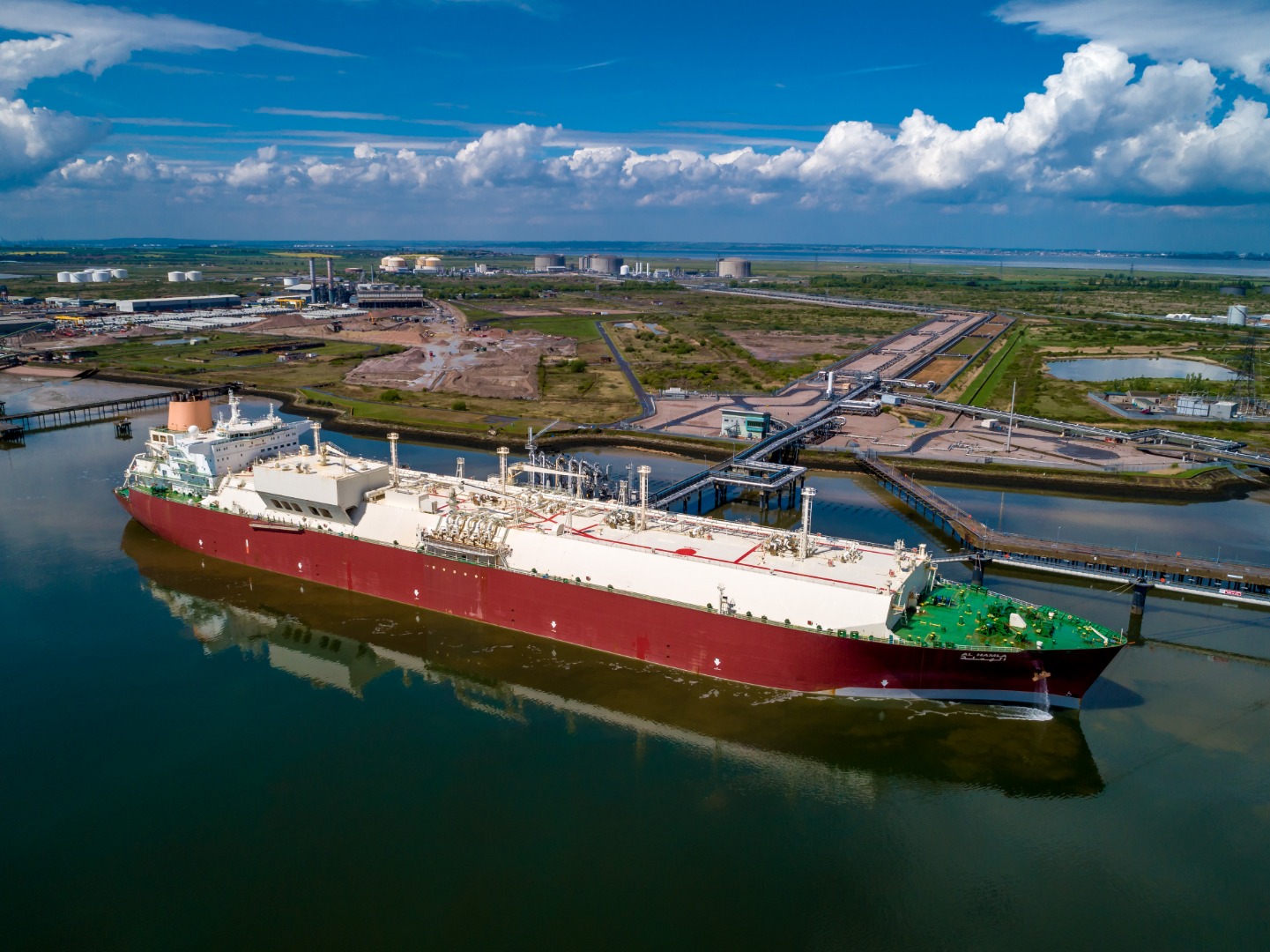 National Grid’s Grain LNG importation terminal on Friday 15 May launched the second phase of an on-going Open Season, during which the market is invited to bid for up to 300 GWh/d (7.2 mtpa) of redelivery capacity and 380,000 m3 of associated storage, to be made available from mid-2025.

The capacity on offer is a combination of new build and existing capacity which comes out of contract in 2025.  The expansion will increase the size of the Grain LNG terminal, located on the Isle of Grain in Kent, to approximately 1.2 million cubic metres.

Nicola Duffin, Commercial Manager for Grain LNG, said: “During these unprecedented times, we believe the demand for LNG importation capacity remains strong. The flexibility offered by Grain LNG’s large storage tanks, and the benefit of our location in South East England, means our facility continues to be of interest to market participants. We are delighted therefore that we have received the required regulatory approvals to proceed to the next phase. Final and binding bids are required by 15th of June 2020.”

Grain LNG also offers reloads, trans shipments and a multi-bay facility for reloading road tankers, and ISO containers and has plans for a marine breakbulk facility. The Grain LNG terminal is the only terminal in the UK offering small-scale solutions to the market.

UK terminals have seen a considerable increase in utilisation recently as new global supplies have come online and the economics of moving LNG from the Atlantic to the Pacific basin have failed to stack up.

The consultation phase of the Open Season concluded in January 2020. The second bidding phase was initially scheduled for March 2020 but some delays were incurred due to Covid-19.