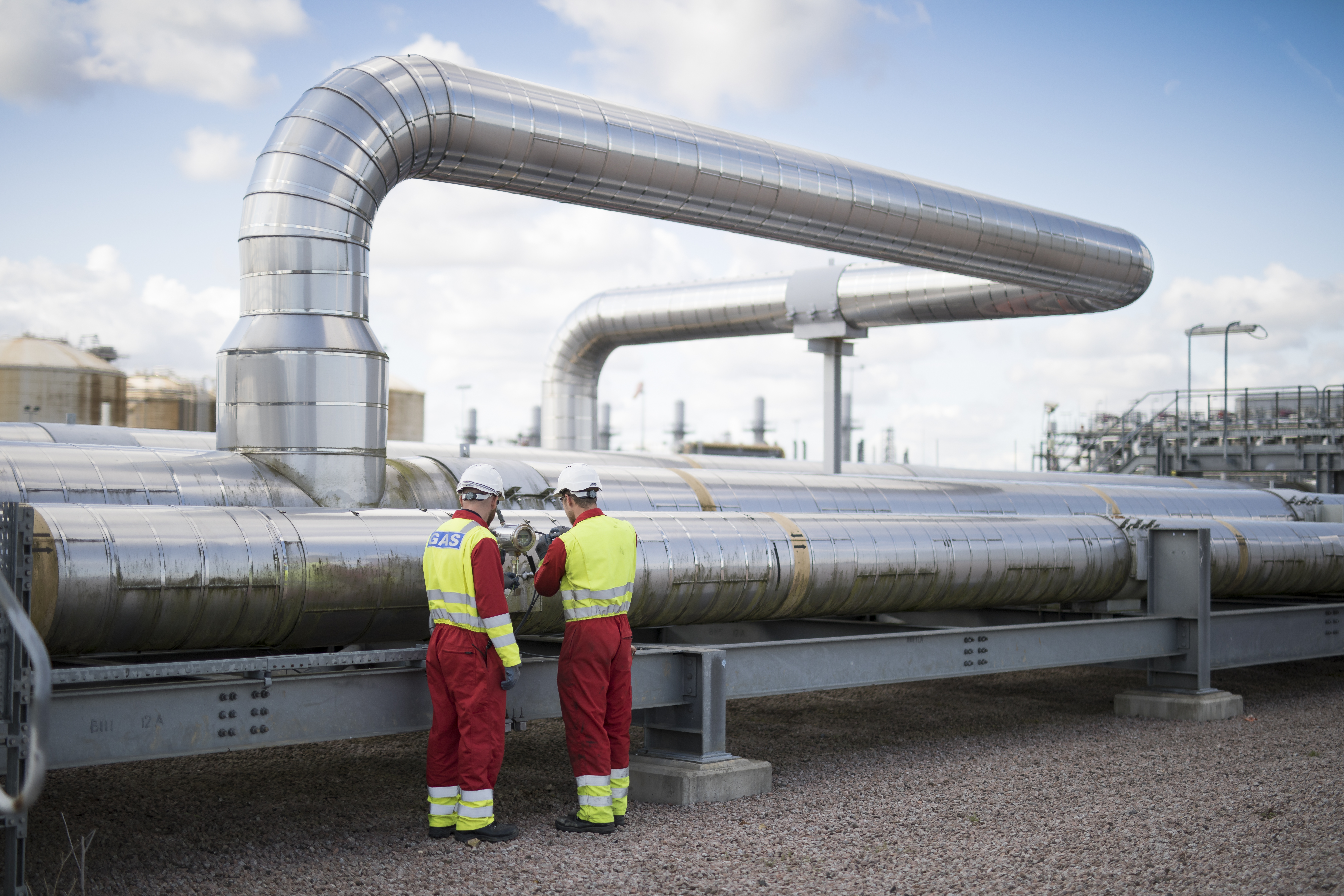 Europe’s largest LNG terminal had its busiest month ever in April - breaking all previous records.

Grain also recently beat its record for the number of trucks loaded with LNG at the facility.  Utilisation of the truck loading facility during April 2021 was 75% higher than the previous year.

Last year the Grain team announced it would be expanding the facility to accommodate a new capacity contract with Qatar Terminal Limited.  From mid-2025 the storage will increase from 1,000,000 m3 to 1,200,000 m3 with the facility's capacity already fully booked until January 2029.

The site’s Importation Terminal Manager Simon Culkin said “We are very proud that we have managed to consistently deliver our customer’s nominations despite the challenges of Covid-19.  Grain has the ability to swing from minimum to maximum flows within a short period of time which means we play a critical role in meeting the UK’s gas demand.”

Grain LNG is of strategic national importance to UK energy infrastructure and security of supply. It is the largest terminal in Europe and eighth largest in the world by tank capacity with a site that spans over 600 acres in total, delivering high performance for customers, communities and National Grid, through unparalleled safety, reliability and efficiency.

Commissioned in July 2005, the terminal is presently able to provide up to 25% of the UK’s gas demand.  LNG is essentially the gas used in homes and business, which has been chilled to -161 degrees centigrade into a liquid state. 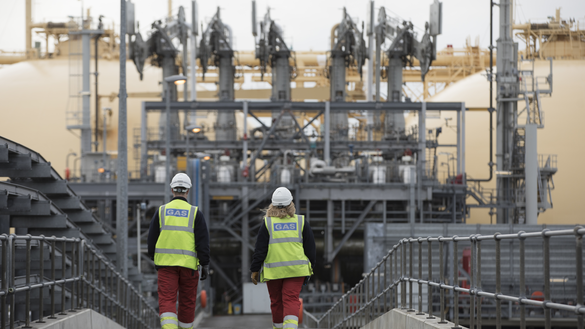 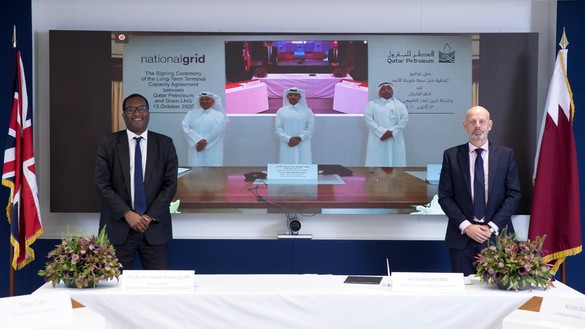 National Grid’s Grain LNG and Qatar Terminal Limited (QTL), a subsidiary of Qatar Petroleum, have today (13 Oct) announced a 25-year agreement that will provide the Qatari company with storage and redelivery capacity at Grain LNG from mid-2025.