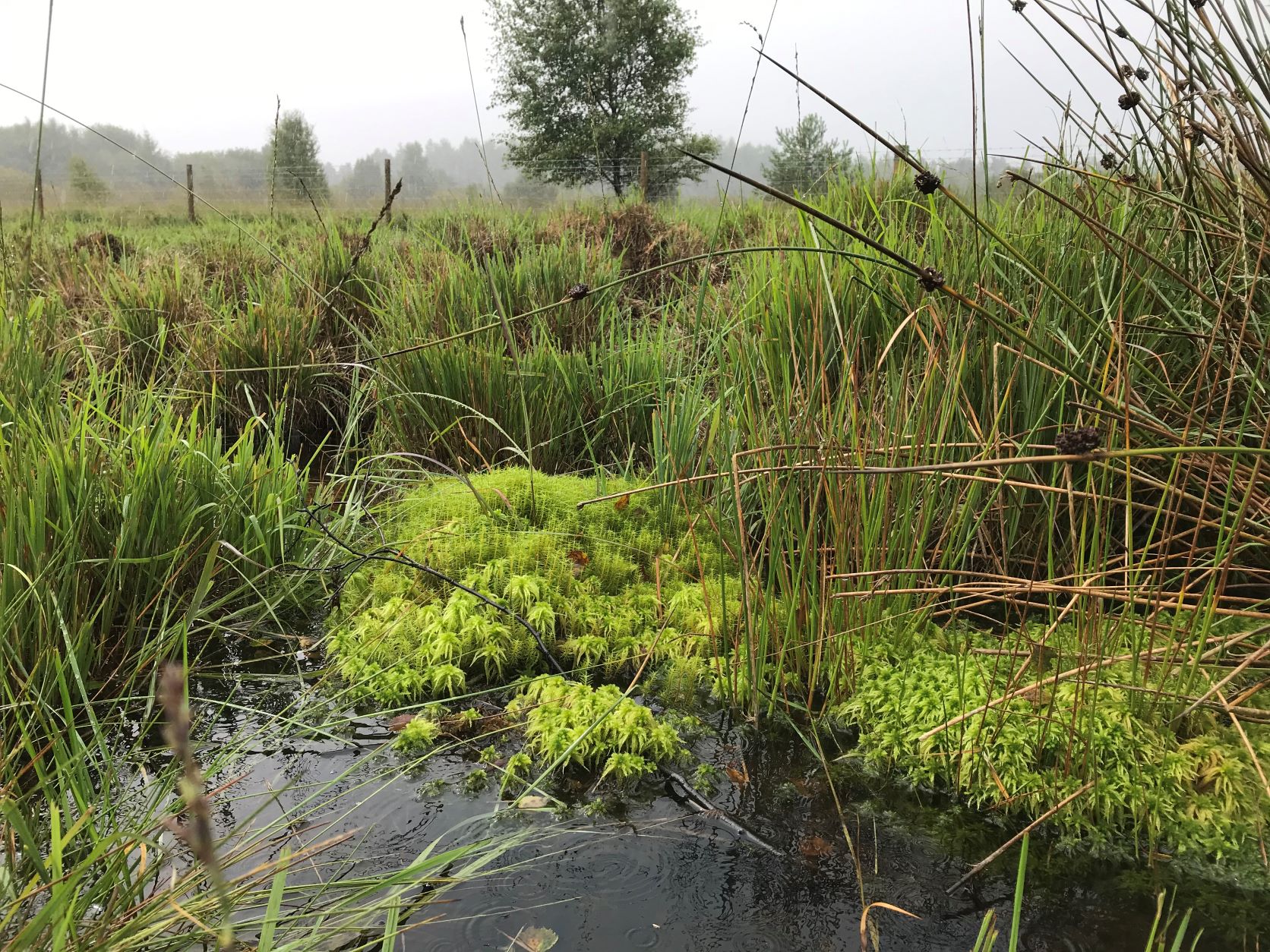 Chris Plester, Sustainability Specialist at National Grid, has worked on many projects over the years to make the best of our green spaces and efficiently manage them in a way that benefits biodiversity, ecology and habitats.

One of these exciting projects includes the preservation of Hirwaun Industrial Estate Peat Bog which National Grid acquired in the process of building new substation for the connection of green energy in the South Wales Valleys. Hirwuan is estimated to be nearly 10,000 years old and stores the equivalent of 32,000 tonnes of carbon dioxide – equal to the average annual emissions of 22,000 petrol cars.

Globally, peatlands store approximately double the amount of carbon that is stored in all the world’s forests, an estimated 550 billion tonnes.* In fact, they store twice as much carbon as all the forests in the world put together.

Chris Plester, Sustainability Specialist at National Grid tells us more about the project:

"The more carbon dioxide in the atmosphere, the worse it is for planet earth and all its inhabitants. However, Peat bogs are one of Nature’s best ways of storing carbon.

"It takes many thousands of years for a Peat bog to form and evidence suggest that this once-forgotten 15-hectare peat bog was initially formed shortly after the glaciers rolled away at the end of the last ice age.

The more carbon dioxide in the atmosphere, the worse it is for planet earth and all its inhabitants. However, Peat bogs are one of Nature’s best ways of storing carbon.

"Subject to years of neglect, the team is now seeing this rare lowland bog begin to recover.  Bogs are wetlands dependent on very high-water levels and peat is the undecomposed remains of long dead sphagnum bog mosses, sedges and cotton-grass which forms in waterlogged oxygen-free conditions. Without oxygen, carbon-recycling bacteria cannot release the carbon in the dead plant material back into the air. Peat holds carbon that was taken up by the plants that lived hundreds or thousands of years ago.

"Therefore, a healthy functioning peat bog with ‘year-round’ high water levels can both hold years of stored carbon and through new sphagnum growth can start to capture present day atmospheric carbon. However, a degraded, drying bog can release carbon back into the atmosphere. The ability to re-wet peat bogs to hold their historic carbon store and start to regrow sphagnums is a solution in the fight against carbon-led climate change."

Chris continues: "Peat bogs are incredibly abundant in wildlife which is specially adapted to that particular environment: a complex ecosystem all its own. After working with Rhondda Cynon Taf County Borough Council, expert hydrological and ecological advice, and the essential contribution and efforts of the conservation grazier, we are starting to see wildlife increase in numbers.  There’s also growth of sphagnums including Sphagnum fallax, Sphagnum capillifolium as well as other bog plants such as Round leaved Sundew, White Sedge, Hare’s-tail Cotton-grass, supporting species such common lizards and the Black Darter dragon fly.

"Meeting net zero is a key priority to National Grid and we will do all we can to address the challenge of restoring the natural environment to take positive action to limit climate change. We’ve invested £120K into this project and it has provided a unique opportunity to capture carbon and integrate biodiversity enhancement at the same time. It’s been an incredible journey for the whole team to watch the peat bog come to life once again."

*Statics according to Natural England 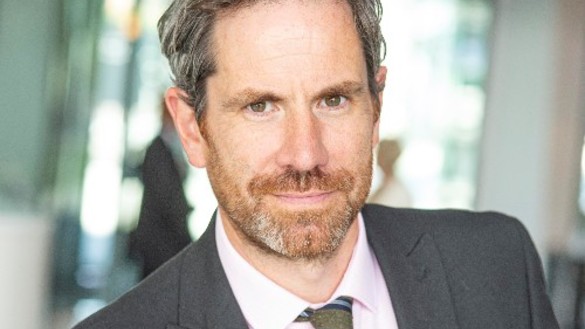 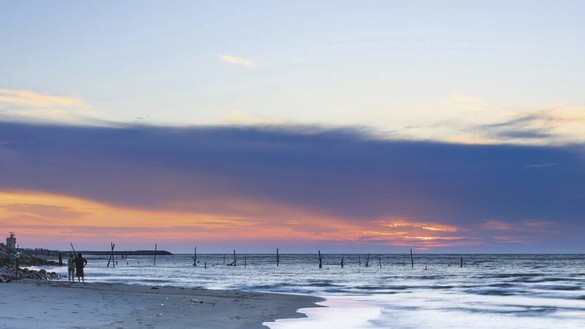 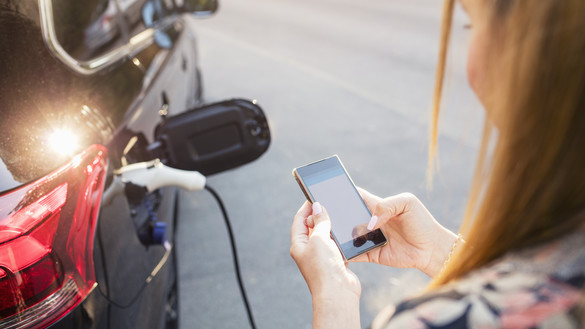 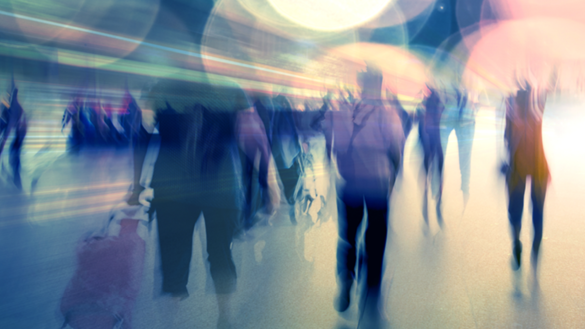