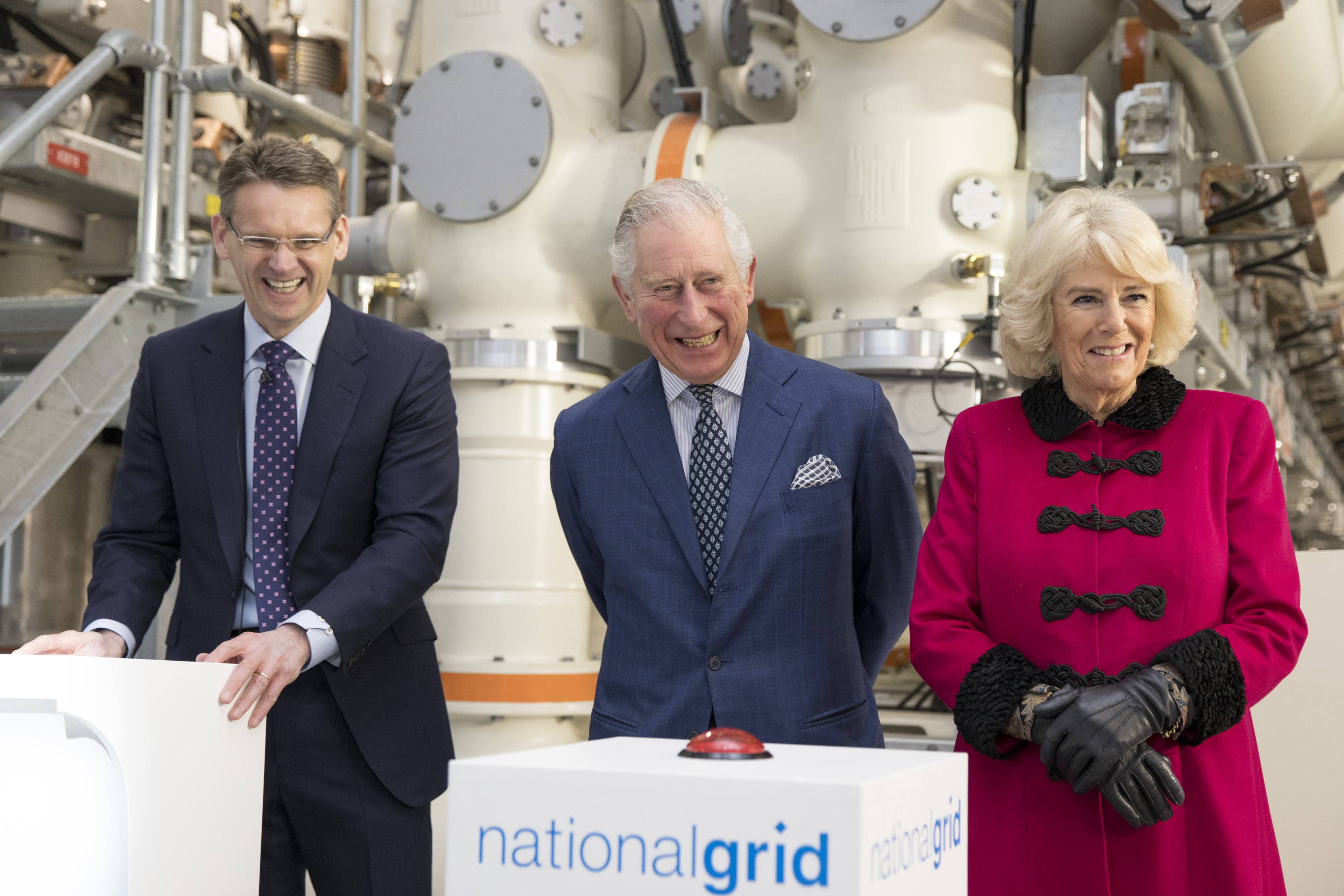 Sometimes the most staggering engineering achievements are hidden from view. Deep beneath London’s streets a 32km network of tunnels snakes across the capital. It stretches from Hackney in the east to Willesden in the west and from Kensal Green to Wimbledon.

This is the London Power Tunnels (LPT) project. It is the most important addition to London’s electricity system since the 1960s. Since the scheme began in 2011 National Grid has built a total of 10 new underground transmission circuits which will initially carry up to 20% of the power needed in the capital.

The new circuits will keep the power flowing securely and help to ‘future-proof’ London’s electricity system. The city’s power consumption is rising quicker than it is in other parts of the UK. Extra cabling can be added to keep pace with demand in years to come.

The new circuits will also ensure that London can access the growing amount of renewable energy that is coming on to the network, as well as connecting major new developments such as Crossrail.

To mark the completion of the project, on 7 February we held a celebratory event at Highbury substation, which is one of two vital new substations built during the project.

We were honoured to be joined by HRH The Prince of Wales and HRH The Duchess of Cornwall who formally marked the project’s completion alongside members of the project team. This included David Luetchford, former project Director who showed HRH The Prince of Wales our new tunnels alongside John Pettigrew, Chief Executive at National Grid. And, Gareth Burden, Senior Project Manager who showed HRH The Duchess of Cornwall our community work with Nicola Shaw, Executive Director at National Grid.

Commenting on the scale of the achievement, National Grid Chief Executive, John Pettigrew said: “We are delighted to have been able to show The Prince of Wales how this £1bn project has enabled us to rewire London to make sure the capital and those living in it have the electricity they need to rise to the challenges of the 21st Century.”

How the project took shape

One of the biggest challenges facing the project team from the outset was how to minimise disruption for residents and businesses. Digging up the roads across central London was simply not an option.

By going underground, we removed this obstacle, but a massive engineering challenge lay ahead. To create the tunnels, we used two giant machines – named by local schoolchildren as Cleopatra and Evelyn.

These machines bored the tunnels, each of which was between three metres and four metres wide, at depths of between 20m and 60m. The tunnel route, which runs beneath Tube lines, canals and rivers, was completed in March 2015. Along the route itself we also built 14 tunnel shafts to allow easy access and to avoid disrupting the road network.

At its peak we employed more than 700 people on the project and we also created around 40 apprenticeship opportunities over the duration of the work.

This £1bn project has enabled us to rewire London to make sure the capital and those living in it have the electricity they need.

Scale of the challenge

Within the tunnels runs 192km of 400kV cabling. These cables are like the arteries of the network – carrying power to where it’s needed. There is enough cable to stretch right round the M25. The tunnels also house 30km of 132kV cable.

Burying the cable deep underground rather than just below the surface means that future maintenance can be completed without affecting daily life in the capital.

Meanwhile, above ground, as well as the new substation at Highbury, we’ve built a second substation at Kensal Green and connected four others. The substation transforms the primary voltage (400kV) to a lower voltage (132kV or less). It means that electricity can be passed on to the local network company and ultimately delivered to consumers.

Another first for the project is that both National Grid cables and those for the local network company are carried in the same tunnels. Utilities companies sharing the infrastructure saves money for consumers.

It’s no surprise that the excavation work led to huge volumes of material that needed to be dealt with. We estimate something like 500,000m³ of London clay was dug out of the tunnels. We are recycling 99% of this material.

Working with the community

With a project of this scale, we recognise the need to work in partnership with the local community. At Highbury substation for example, working with planners we’ve included innovative design features to make it as sustainable as possible and to support the needs of local people.

This includes a ‘green roof’, energy recycling and the building of residential and retail units at the front of the site.

We’ve also been bringing to life the engineering challenge for local schoolchildren. We worked with charity City Year to promote science and engineering along the 32km route of the tunnels. And we built an energy education centre at Willesden Junction where students could be inspired by energy and strengthen their interest in science. In total, we engaged more than 30,000 schoolchildren as the project took shape.

So, after seven years and more than six million hours worked, the London Power Tunnels project has achieved its goal. The capital can look forward to many years of secure electricity supplies and everyone involved in the project will look back on a truly memorable experience. 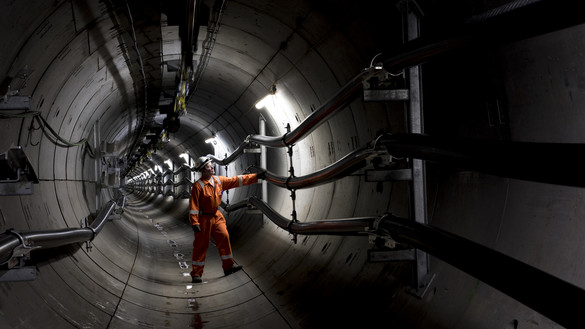