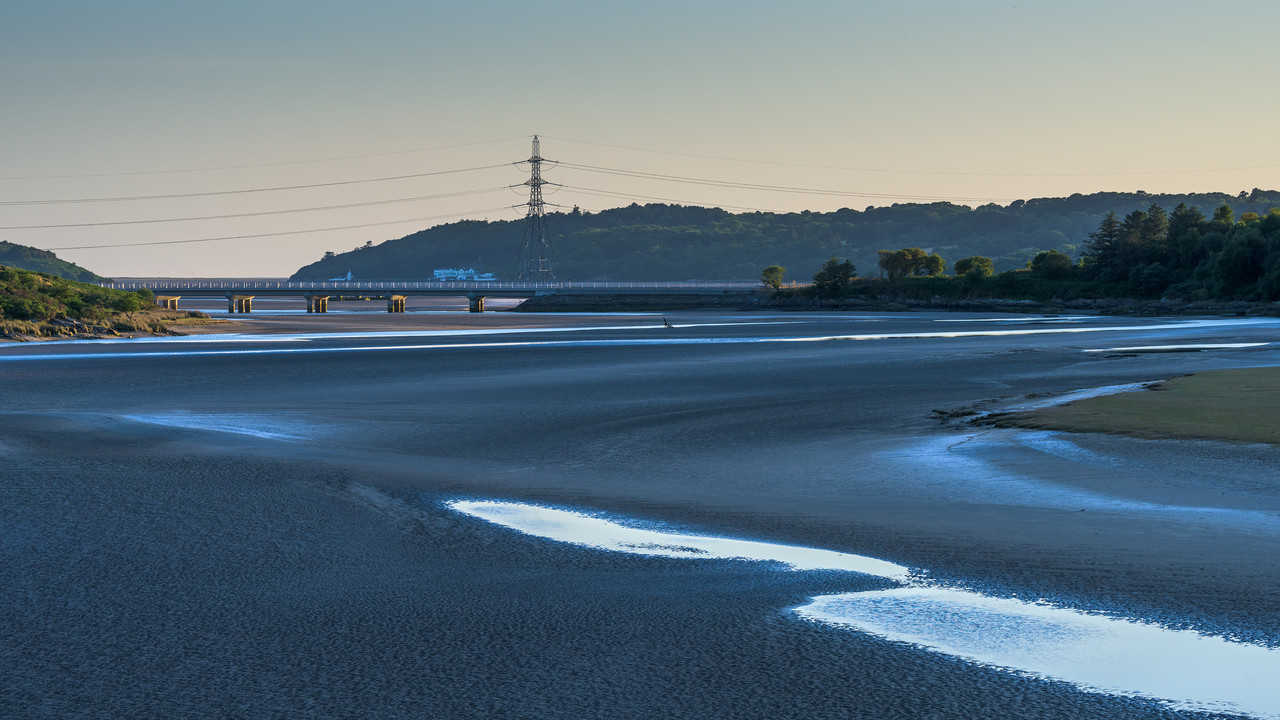 A project to transform a nationally significant Snowdonia landscape is one step closer to being realised following a landmark decision by local planning authorities.

The buildings will house the opening of the tunnel which will carry infrastructure under the estuary. This will enable the eventual removal of the ten pylons that run across it.

As part of National Grid’s Visual Impact Provision (VIP) ** project, the proposals will remove ten pylons and an approximately 3km stretch of existing overhead line, which runs from Minffordd, across the Dwyryd Estuary, and continues eastwards to just beyond Cilfor, with cables buried in a tunnel deep under the estuary.

The project plans to enhance the popular beauty spot for the many local people and visitors who regularly enjoy it.

Since the project first began in 2015, National Grid has been working together with local stakeholders to develop its proposals, including the Snowdonia National Park Authority, Gwynedd Council, Cadw, Natural Resources Wales, the National Trust and the town and community councils surrounding the estuary.

Snowdonia is the third of National Grid’s VIP projects to take such a positive step forward, with proposals for projects in the Peak District National Park and Dorset AONB receiving planning consent already.

Michelle Clark, National Grid’s VIP Project Manager said: “We’re delighted that the Snowdonia VIP Project has been granted planning permission for our proposals to reduce the visual impact of a 3km section of overhead line across the Dwyryd Estuary. This is a major landmark in the project’s progress, and we would like to thank the Park Authority and Gwynedd Council for the constructive advice it has given us throughout the process. From the outset our proposals have been very much shaped by stakeholders and we now have the positive outcome we had hoped for.”

Chris Baines, the Chair of the VIP project’s independent Stakeholder Advisory Group said: “I am delighted that following this important decision, we are another step closer to the removal of these power lines. The effect will be transformational, and locals and visitors alike will be able to enjoy the unspoiled splendour of the Dwyryd Estuary for the first time in generations. The project is the culmination of five years of teamwork and consultation between National Grid, local and national stakeholders and crucially the local community.”