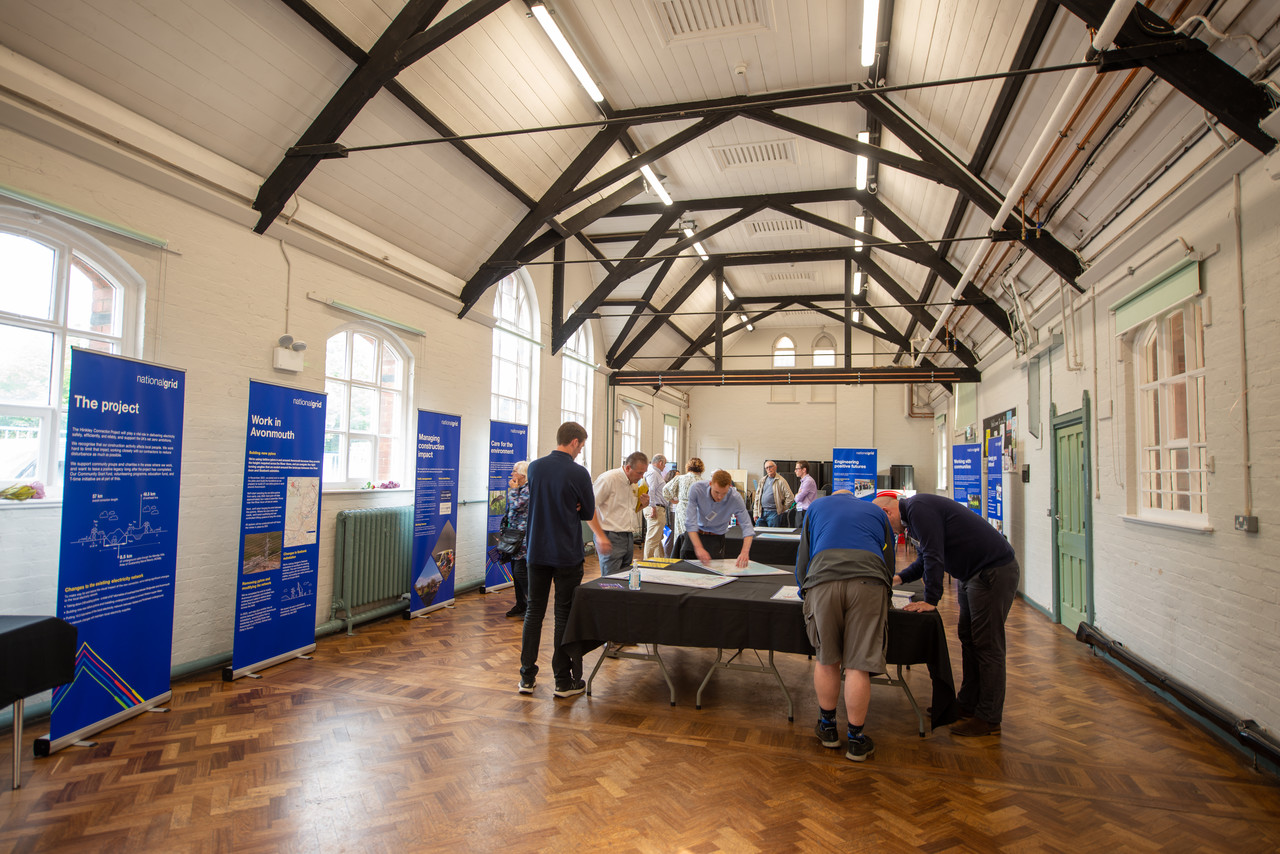 We embarked on the Hinkley Connection Project in 2009. At the outset, we explored 20 possible options for reinforcing the high-voltage electricity transmission network in the area. After detailed analysis, we concluded that a new connection between our Bridgwater and Seabank substations would be the most appropriate and cost-effective solution.

Once connection points were identified, we commissioned an independent environmental review of the area, otherwise known as the Hinkley Point C Connection Project Route Corridor Study (RCS), which identified two broad widths of land within which a connection could be routed.

Over the next five years (2009-2014), we undertook several stages of pre-application consultation and in total received more than 11,000 pieces of feedback, which helped shape our plans.

How feedback shaped our plans

Throughout the pre-application process, people gave us vital information that helped shape our plans and ensured we made balanced decisions. We had to balance feedback with our obligation to comply with Government policy and legislation, while also making sure we met technical and safety requirements. We made many changes as a result of pre-application public consultation, including:

National Grid is required under the Planning Act 2008 to submit a Development Consent Order for nationally significant infrastructure projects, which includes overhead power lines 132,000 volts and above. Applications to the Planning Inspectorate must accord with National Policy Statements (NPSs), issued by the Government. Six NPSs have been produced for the energy sector, including for electricity networks and nuclear power.

Following extensive consultation, we finalised our plans and in May 2014 submitted a Development Consent Order application to the Planning Inspectorate. A six-month examination followed and, on 19 October 2015, the planning inspectors made a recommendation to the Secretary of State. Permission was granted on 19 January 2016, and all documents relating to this decision can be found on the Planning Inspectorate website.

The Planning Inspectorate published a number of approved plans and drawings on 19 October 2017.

You'll find links to detailed drawings of the connection below.

East Huntspill to the Mendip Hill