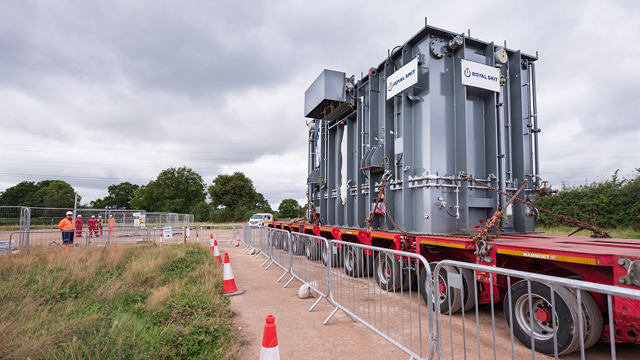 The Hinkley Connection Project has reached a milestone in the construction of Sandford substation with the successful delivery of the last of four heavy load, a shunt reactor, to site. This final heavy load means that in excess of 600 tonnes (around 600 Vauxhall Corsas) of substation equipment has been delivered via the local road network.

The substation now has its full complement of two transformers, which change electricity voltage up or down, and two shunt reactors, which regulate voltage and increase the efficiency of the electricity system.

The final shunt reactor, delivered on Sunday 19 September is more than seven metres long, four metres wide and four metres high. It was built and tested in the Netherlands and sailed to Portbury Docks and then to Dunball Wharf in Bridgwater, before travelling with a police escort to Sandford substation.

“Having all four large loads delivered to site is a fantastic milestone in the project,” said Project Supervisor Samer Baalbaki. “It’s been a huge team effort with Siemens, Mammoet and Allelys Group working with us to plan the movements and ensure everything ran safely and smoothly.”

The shunt reactor was carefully offloaded by a large crane, before being manoeuvred into its final position. The next stage involves full assembly before it goes through a series of tests.

“To complete the substation project we will now progress the permanent fence line, install the remaining substation electrical equipment and get ready for testing, as well as finishing work to the Strawberry Line and the surrounding landscaping work,” said Project Engineer Roxane Fisher.

Once this is all complete the substation will go live, with the project scheduled to be complete in 2023. 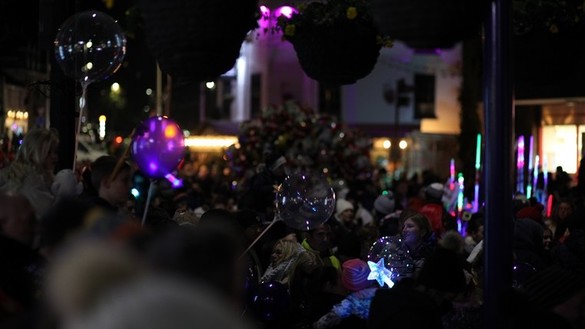 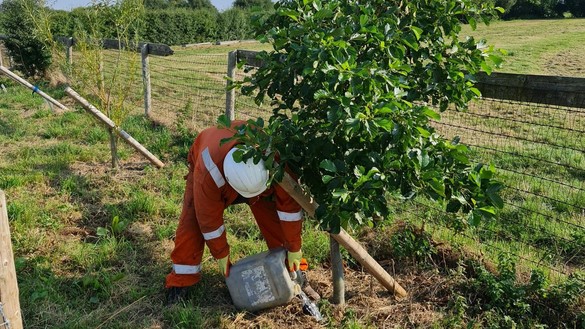 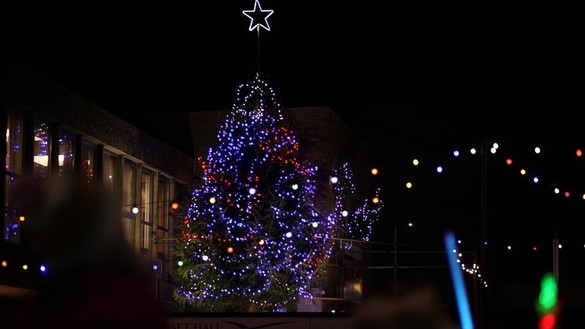