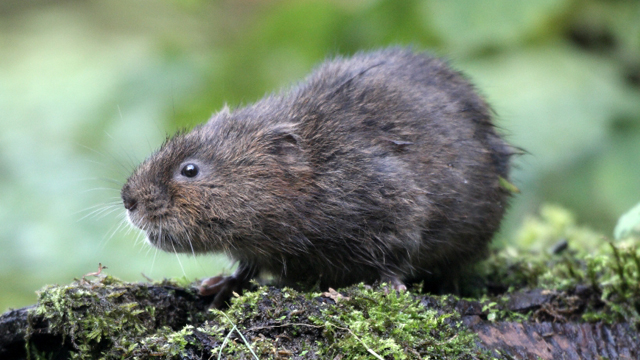 National Grid has donated £20,000 to Bristol Avon Rivers Trust (BART) and Somerset Wildlife Trust (SWT), to finance a year-long study into the effects of American Mink on native water vole populations in the county.

American mink were first imported to the United Kingdom for fur-farming in the 1920s and by the Late 1950s escapees had established themselves in the wild. The proliferation of mink has been linked to a decline in water vole populations and is known to have had a damaging effect on nesting birds and fish stocks.

Although the water vole has a number of natural predators (ranging from herons to otters) none have the same capabilities as American mink. Mink can swim and run extremely quickly, following water voles in and out of the water; and female and juveniles are small enough to fit into water vole’s burrows, limiting opportunities to escape.

A female mink with young is capable of killing all water voles living within a 1.5km stretch of riverbank, in a single breeding season. Removing mink from the environment can help water vole populations to recover.

The National Grid-funded study will take place in two areas where BART and SWT are currently working: the River Chew catchment, where American mink has had a significant effect on fish numbers; and, Westhay Moor National Nature Reserve, where it's hoped that reducing the number of mink will encourage water voles to repopulate the river bank.

Simon Hunter, Head of Operations at BART: said: “We are pleased to be working in partnership with National Grid and Somerset Wildlife Trust to monitor the number of American mink throughout the River Chew catchment and Avalon Marshes.

“The results of the study will help us develop a programme to remove mink for the area. As well as working towards increasing populations of water vole, removing American mink from the ecosystem is likely to help increase populations of other native species, including fish and nesting birds.”

James Goode, Hinkley Connection Project Director, said: “We hope this study, along with the practical steps we are taking to protect water voles, will leave a positive and lasting legacy for wildlife and the environment in
this area.”

The £20,000 grant was awarded from National Grid’s Community Grant Fund. The scheme is one of the ways we are supporting the communities and local people most impacted by our operations and site activities. Projects can be awarded up to £20,000. 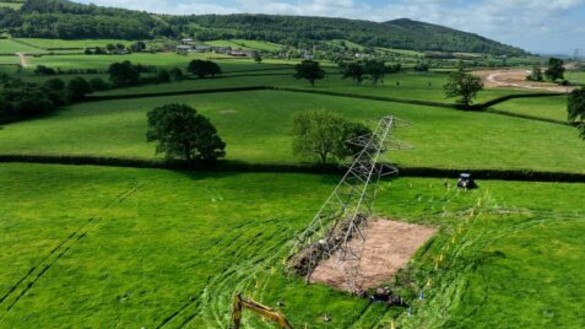 249 pylons to go from the Somerset landscape

249 pylons to go from the Somerset landscape