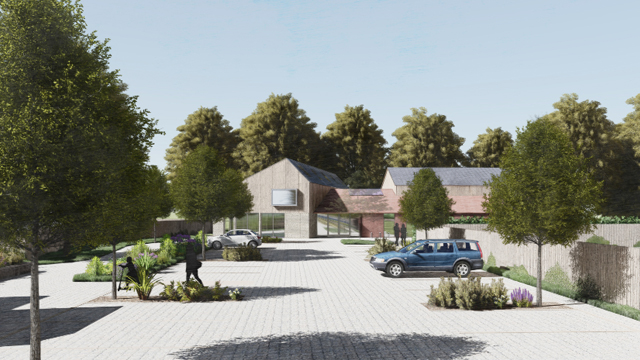 Community centre to be rejuvenated

Eco-friendly redevelopment project gets the go ahead in Winscombe

National Grid has awarded £20,000 to Winscombe Community Association (WCA), to help with the development of the local community centre.

Built in the mid 19th century to house Winscombe and Woodborough Primary School, the buildings were taken over by the WCA in 1979; who has maintained and managed them ever since. It's a major asset for the community.

A wide range of groups have used the centre’s facilities to date, including the Brownies, Nursery School and Toddler Group, and the Bridge and Table Tennis clubs. It's long served as a hub for local activities, celebrations and charity events.

The centre’s temporary buildings, however, were coming to the end of their life. The Community Grant Fund provided local residents with the means of funding required to support exciting plans for a new, eco-friendly building to replace them. This vibrant redevelopment project, known as WiNSPACE, has been granted planning permission.

The plans were particularly well received by the  planners, who complimented it for being sympathetic to its surroundings and ‘genuinely accessible’ via sustainable modes of transport.

As a local charity that consists entirely of unpaid Trustees and volunteers, the WCA receives all its income from letting rooms and fundraising activities. This redevelopment of the community buildings will provide them with a new means of raising money, setting the centre up for success.

We are very grateful to National Grid for this early support at a critical time for us.

Mike Turner, a Trustee of the WCA, and part of the WiNSPACE development group, said: “We are delighted to have just found out all the hard work has paid off, with full planning permission having been granted.

“We are very grateful to National Grid for this early support at a critical time for us. With 60% of the expected cost for the build identified, we are now set on getting the remaining funding in place to make this project a reality for the community.” 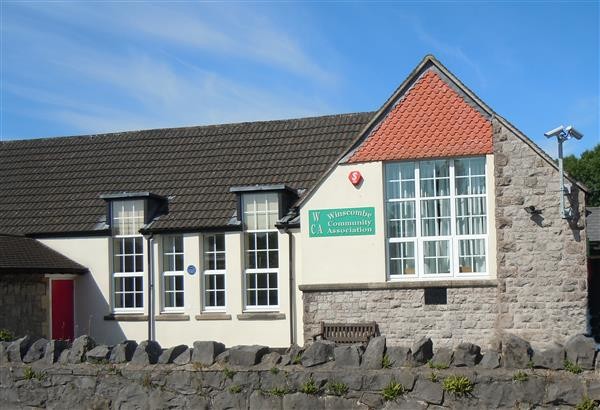 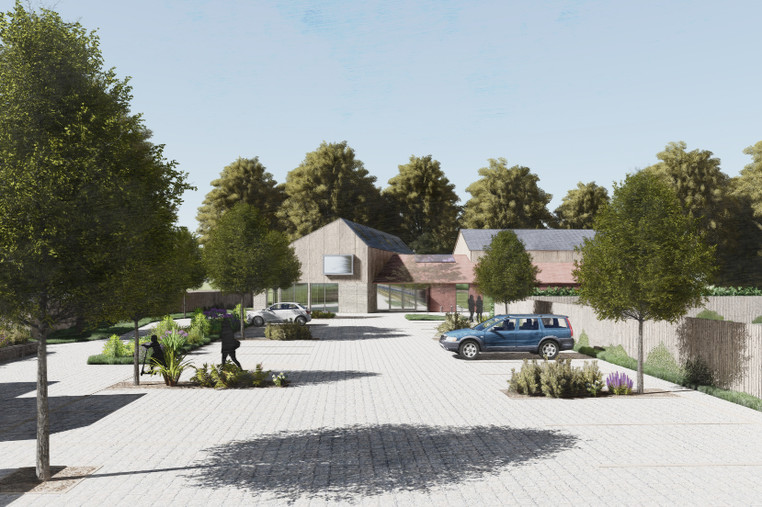 The eco-friendly building proposed to replace the centre's temporary buildings. 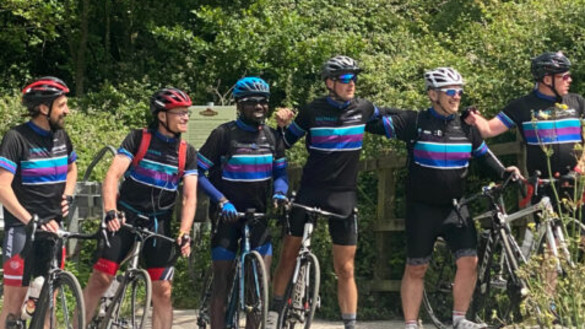